The former Cameroon skipper was speaking to the media during his visit to South Africa on Monday. Former Cameroon captain Samuel Eto’o is confident that the Indomitable Lions will win the 2019 edition of the Africa Cup of Nations (Afcon).

Cameroon, who were stripped of the rights to host this year’s tournament by Caf, are among several high-profile teams who will be closely monitored in Egypt. Asked who will win the Afcon trophy this year, the four-time African Player of the Year simply picked Cameroon without any hesitation. Eto’o is a two-time Afcon winner with Cameroon between 2000 and 2002.

The 37-year-old former Chelsea and Barcelona striker also praised the Cameroon technical team which is led by Clarence Seedorf. “There is a good technical staff that arrived some months ago, which has been doing a great job with some players. Other players are yet to arrive,” he said.

Eto’o said they will protect the team that Seedorf will select for the tournament and deal decisively with issues that are non-football related which would destroy the good work that the technical team has done thus far. Seedorf was appointed as head coach of Cameroon in 2018 following his departure from Deportivo La Coruna. 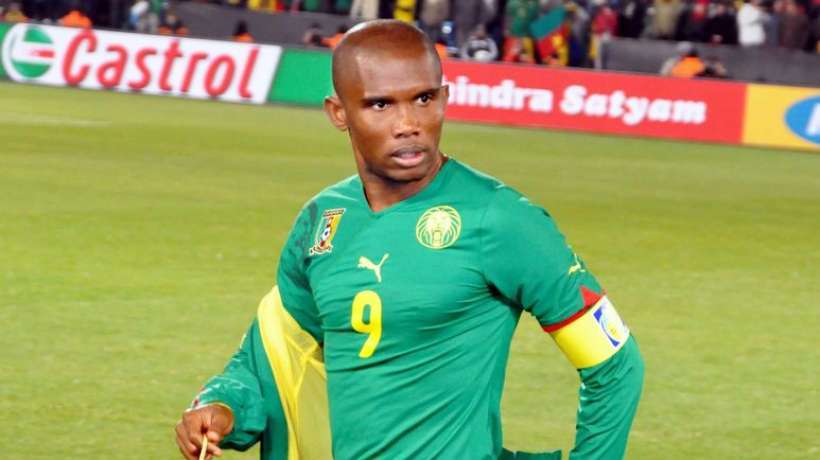 “We will try to protect the team that will be selected for the 2019 Afcon so that issues not related to football wouldn’t emerge and destroy the work of the entire staff,” concluded Eto’o. Cameroon are currently placed second on their group, three points clear of third-placed Comoros, whom they face in the final match of the qualifying rounds in March.