Playing La Liga games outside of Spain was proposed at the start of this season with a match between Barcelona and Girona picked to experiment the idea, only for the proposal to fall through as the Spanish Football Federation and a host of football clubs decided against the proposal. Now, however, Barcelona president Josep Maria Bartomeu says multiple La Liga matches each season should be played outside of Spain. 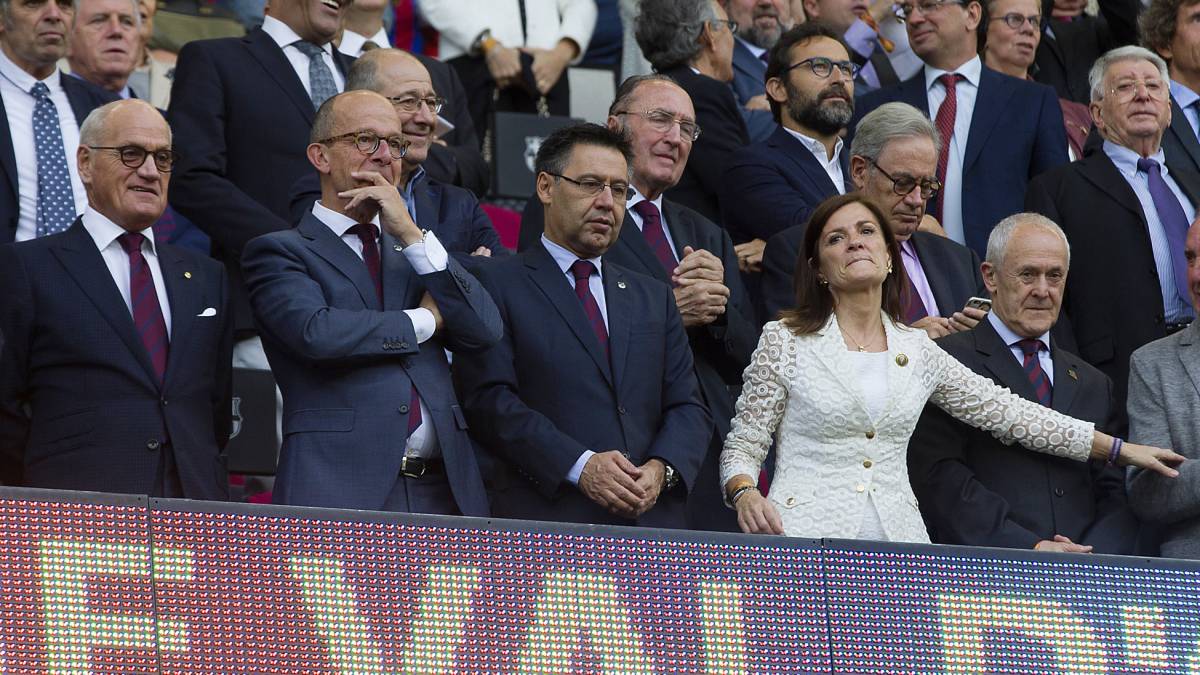 Girona’s home game against Barcelona last month was initially planned to be played at Miami’s Hard Rock Stadium as part of a new deal between the league and media company Relevent Sports. But Barcelona withdrew from the proposal citing “a lack of consensus over this proposal”, with the Royal Spanish Football Federation and FIFA both having come out against the plan. Barca defender Gerard Pique also voiced his concerns while the Association of Spanish Footballers said the body was not consulted over the idea. 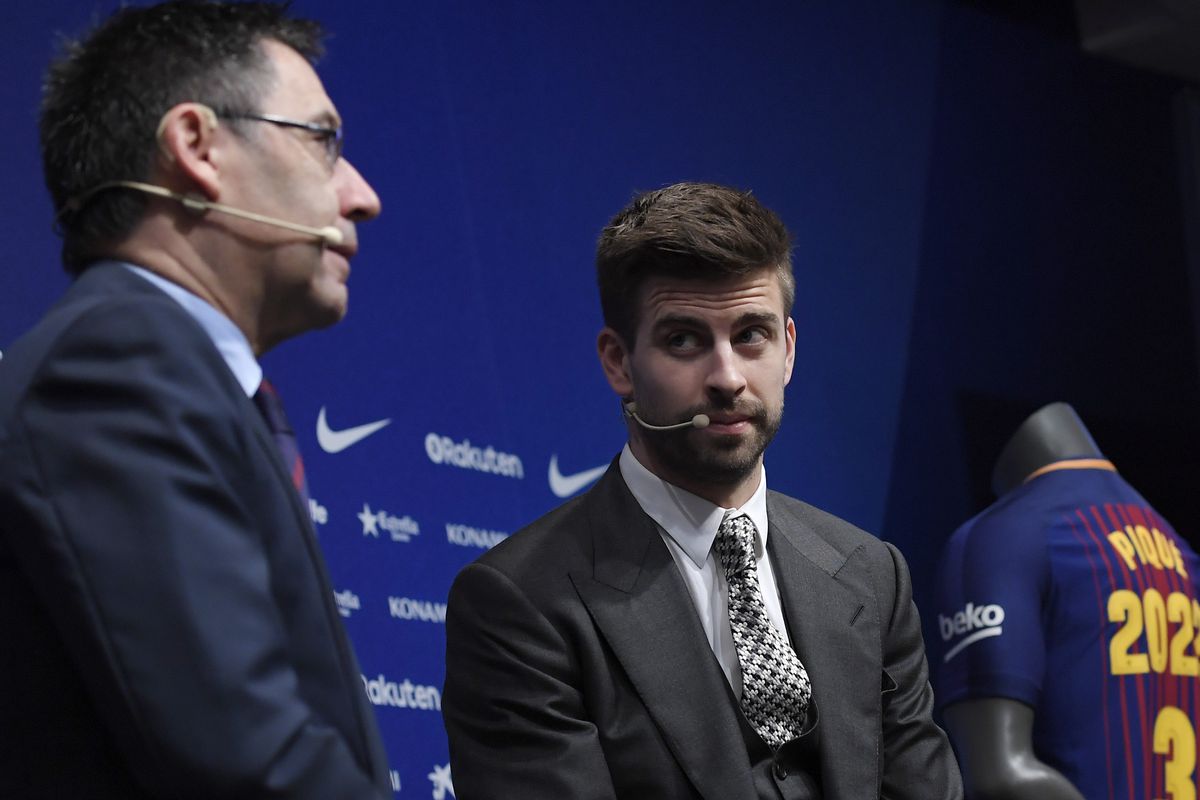 However, Bartomeu has indicated Barcelona are open to playing future LaLiga matches abroad. “If we want La Liga to be strong, we are to play in these games,” Bartomeu said to BBC Sport. “At Barca we have sometimes been talking to LaLiga and have been telling them that if you want to promote LaLiga more and more, then we should have three games of the year outside – one in America, one in the Middle East and one in Asia. We have to go and be closer to the fans. We do the summer tours in July and August to go closer to the fans. It’s us showing respect to them, going to Miami would have been respect to our fans in the USA.” 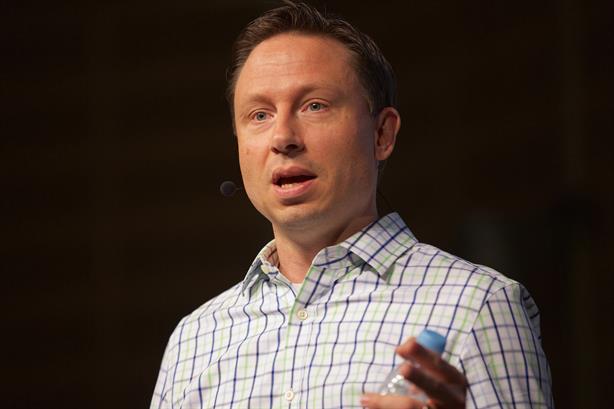 La Liga’s chief communications officer Joris Evers confirmed plans to play league games outside of Spain are continuing despite the Miami plan failing. “Of course, we strongly support any club’s international ambitions as we certainly share the vision of bringing La Liga action closer to fans everywhere and making La Liga a stronger international brand,” he told BBC Sport. “We continue to work towards playing a La Liga match outside of Spain and want to do that as soon as possible. We are working with all stakeholders to make it happen. We see this as a logical next step in the growth of our league and as a clear benefit to everyone involved.”