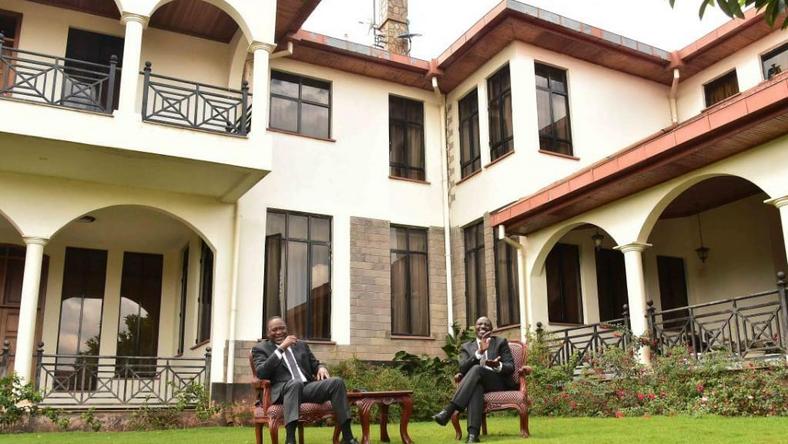 Deputy President William Ruto refused to declare his net worth during an interview on BBC’s Hard Talk on Monday. Ruto insisted that his property is in the public domain.

So what does Ruto really own? There were some talks last year that he was planning to plant more than 500 acres of maize in Congo. This claims have not been substantiated.

Last year, the DP acquired a Ksh 1 billion Airbus H145 helicopter . It came hot on the heels of his acquisition of various properties across the country including the 680 Hotel and Hotel Boulevard in Nairobi.

He also now owns a 60% stake in Mediamax Network Ltd, a firm previously controlled by President Uhuru Kenyatta’s family, and is said to be planning to launch another media house.

Here are some properties associated with the DP:

1. A chopper worth Ksh 1 billion

10. Karen Home said to be worth millions recently renovated at a cost of Ksh. 500Million.

12. K24 which he acquired from Kenyatta family about a year ago.

He has some shares in other undisclosed companies as well.