Cabinet Secretary Joe Mucheru has finally bowed to pressure and has revoked the appointment of Jared Odoyo Kwaga to the council of the Kenya Institute of Mass Communication.

Mr Kwaga was among many individuals in a list of appointments by President Uhuru Kenyatta and several ministers the Gazette notice of February 8. 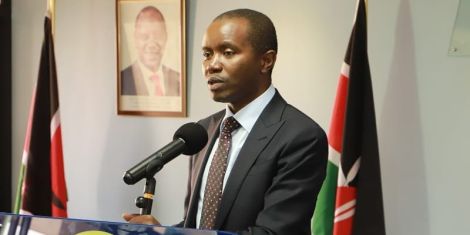 The KIMC is a semi-autonomous government agency that trains students in electronic and telecommunication engineering, film production, radio and television production, print and broadcast journalism, electronic and studio technology.

Mr Kwaga and six other people were to serve that institute’s board for three years.