Believe it or not, there was a short time that the US government banned sliced bread. This was as a conservation effort in early 1943. Luckily, the ban didn’t last long after the harsh backlash from bread loving citizens. The ban was lifted in March of the same year. 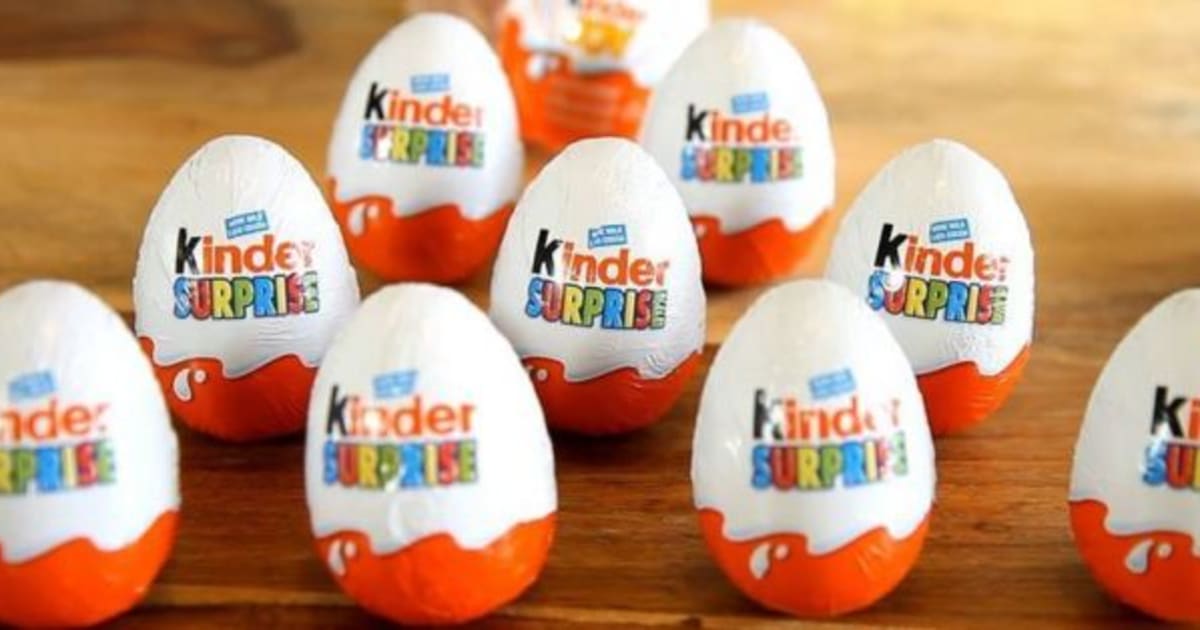 Most of you are wondering what kinder surprise is, worry not.

Kinder surprise are tasty chocolate eggs. They are not to be confused with Kinder Joy. Kinder Surprise is banned in the US because each egg has a small plastic toy inside, which could pose problems to children if they accidentally swallow and choke on the plastic.

The original recipe of these alcoholic drinks added caffeine on alcohol. Scary, right? 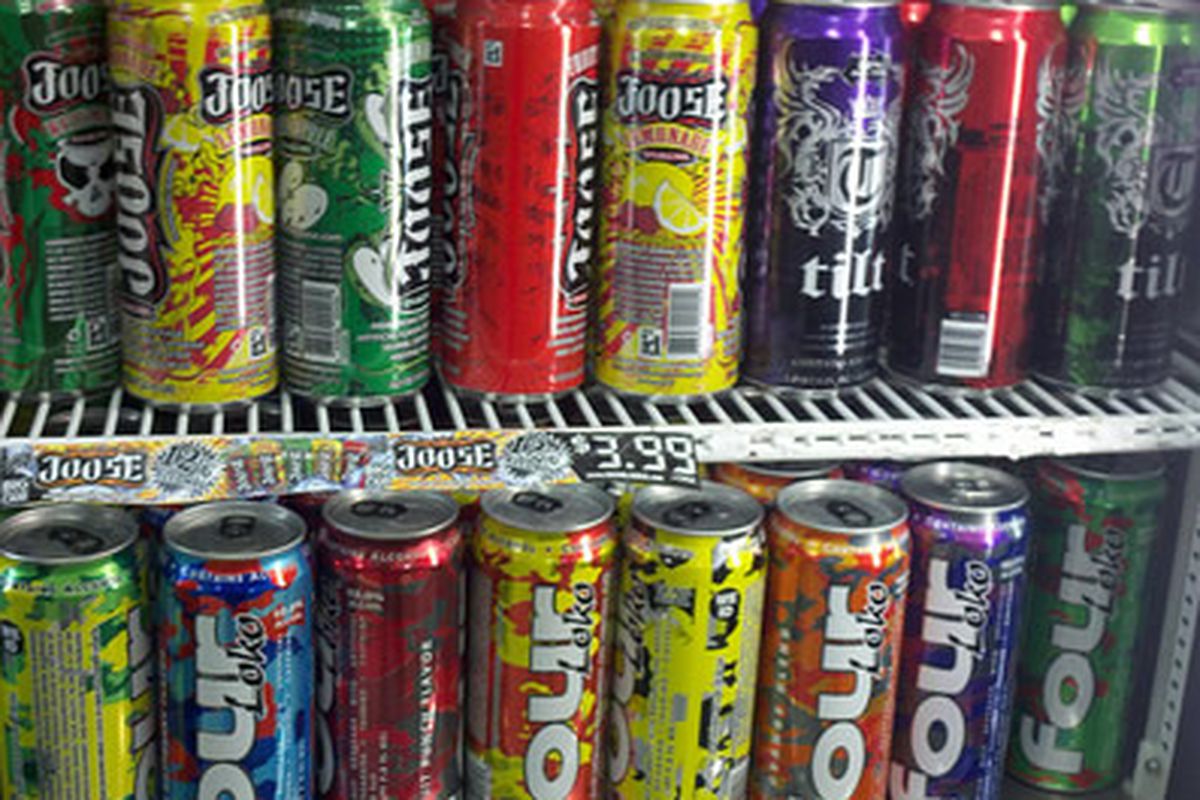 The result of this combination was a number hospitalizations of college students throughout the country. This result led to the drink being banned in most states in 2010.

The company has since revised the recipe.

Varieties of these plums are cultivated in the US but you will have to travel to Lorraine, France for the O.G plums.

The US has passed the law against the capture, harvest, eating or serving fish that is puffy and prickly-fugu.

If prepared wrong, this fish can turn out to be very dangerous to eat. Fugu contains lethal amounts of tetrodotoxin, a poison which can cause death and paralysis.

Who would’ve thought sushi would be this dangerous?