Today, would be the 74th birthday for the legend who died on 11th May 1981, aged 36 years. There are still many questions of how the legend died, with some indicating that he was killed by his political enemies.

The truth, however, is that Bob died of melanoma, a rare skin cancer. In 1977, he was diagnosed with malignant melanoma after doctors found a lesion on a toe he’d injured in a soccer game.

The doctors recommended having the toe amputated. However, Marley opposed the surgery.

As a strong Rastafarian, Bob Marley was devout to the tenets of his religion, which includes a belief that amputation is sinful.

Rastafarians strongly adhere to a quote from the Bible Leviticus 21:5, which says, “They shall not make baldness upon their head, neither shall they shave off the corner of their beard, nor make any cuttings in the flesh.” 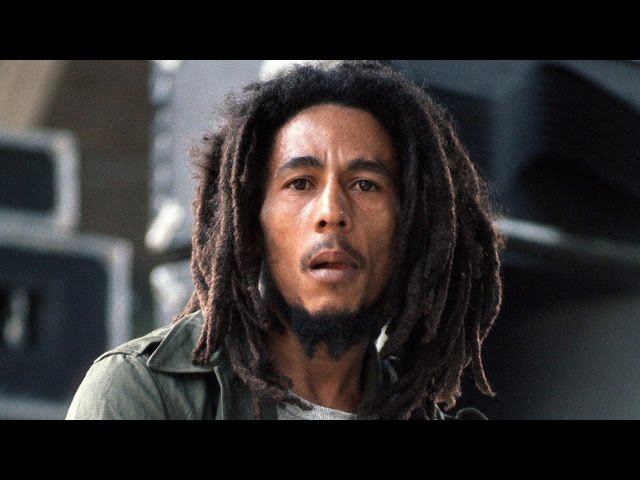 Thirty eight years after his, some loyal fans still believe in conspiracy theories about Bob Marley’s death. In 1976, when Jamaica was roiled by political turmoil, Marley had been planning a peace concert in Kingston.

Marley was shot in the arm while in studio on December 3, and the bullet remained lodged there until his death. The gunmen were never caught, but rumours circulated that the C.I.A. was behind the attempt.

Others also blamed the C.I.A. for the cancer that claimed his life eventually. An agent allegedly gave the singer a pair of boots that were contaminated with radioactive material.

When Marley tried on the boots, according to the urban legend, his toe became contaminated, eventually causing the fatal melanoma. 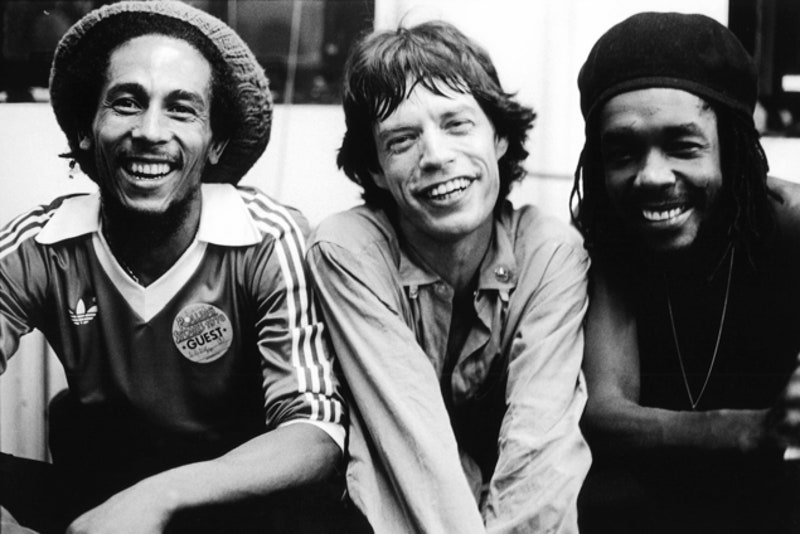 C.I.A. also, allegedly, recruited Marley’s doctor Josef Issels to ensure their assassination attempt would succeed. Issels, who was a former Nazi soldier and an SS officer, allegedly used his medical training to slowly poison Marley when the singer sought treatment from him as reported by ThoughtCo.

These myths have, however, never been proved.