The world today celebrates the life of Jamaican Reggae icon Bob Marley who could be turning 74 years.

Marley was a Rastafarian, which is a religion founded in Jamaica in the 1930s. The Rastafarians follow the coronation of Haile Selassie I as the Emperor of Ethiopia in 1930. They worship him as their Jesus.

As they say true Rastafarian must smoke weed to connect with Jah, Kenya chairman of Rastafarians Association of Kenya Moses Mbugua who has been a member of the  society for close to 30 years has confirm the bizarre phrase.

His, he says, was a calling from Jah.

“You are born a Rastafarian. You do not choose it. It chooses you,” he says, explaining why he joined the movement.

When he decided to shift from Christianity to Rastafarianism in the 90s, his father asked the village chief to arrest him for being a follower of the Mungiki sect.

Several times, he was made to cut his dreadlocks, but he was persistent.

“I would listen to Bob Marley, and other reggae musicians singing about how black people were oppressed. I am black and oppressed,” he told the Star during an interview.

After he was initiated into adulthood he became a true Rasta. A true rasta means that you have to change diet and eliminate meat.

“A true Rastafarian is one who is cleansed, and does not consume animals,” he said adding that  Rastafarians should smoke weed because it is an order from Jah-Haile Selassie.

“Rastafari is about Jah-Haile Selassie I, the Ethiopian emperor who will deliver believers to the promised land,” he said.

The marijuana plant is the tree of life mentioned in the Bible, he added.“Rastaman condemns the use of marijuana simply to get high. We use it within religious ceremonies in a highly ritualised manner, we use it when relaxing. 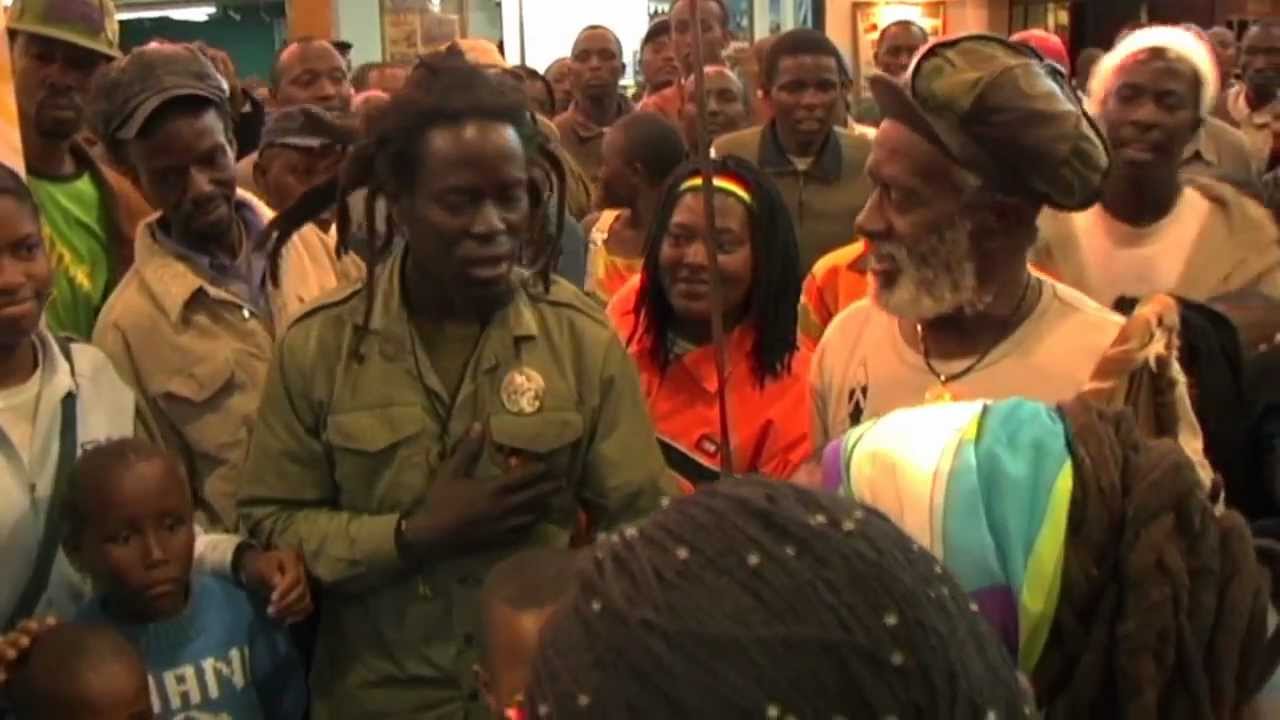 Rastafari “relaxation sessions” are religious meetings that involve group meditation, and marijuana is used to enhance feelings of unity and help generate visions of a spiritual and soothing nature.

Four months ago Kibra MP Kenneth Okoth drafted a bill to Parliament to have marijuana legalised in Kenya. The bill attracted ridicule and support.

I was curious to understand what the Rastafarians think of the “holy herb” being legal.

”Ganja is a natural, not a man-made, substance, given by God to be used by mankind, the same way that He provides other herbs and bushes. As a natural substance, ganja does not even have to be cultivated,” Mbugua said in defence of the bill.

“It is spread by birds and other vectors and, grows. It cannot be eradicated. God created other herbs but none of these is subject to the prohibition imposed by the law.”

Over the years, the Rastafari movement has been growing in popularity.

The addition of reggae music to the United Nations’ list of global cultural treasures was celebrated by the Rastafarian community.

“We are making progress, but ‘policemen’ here still think all Rastafarians are thieves. I have been arrested so many times. Safe to say that I have two homes my home and police cells. Police should also allow us to smoke weed, it is part of being a Rastafarian,” Mbugua says.