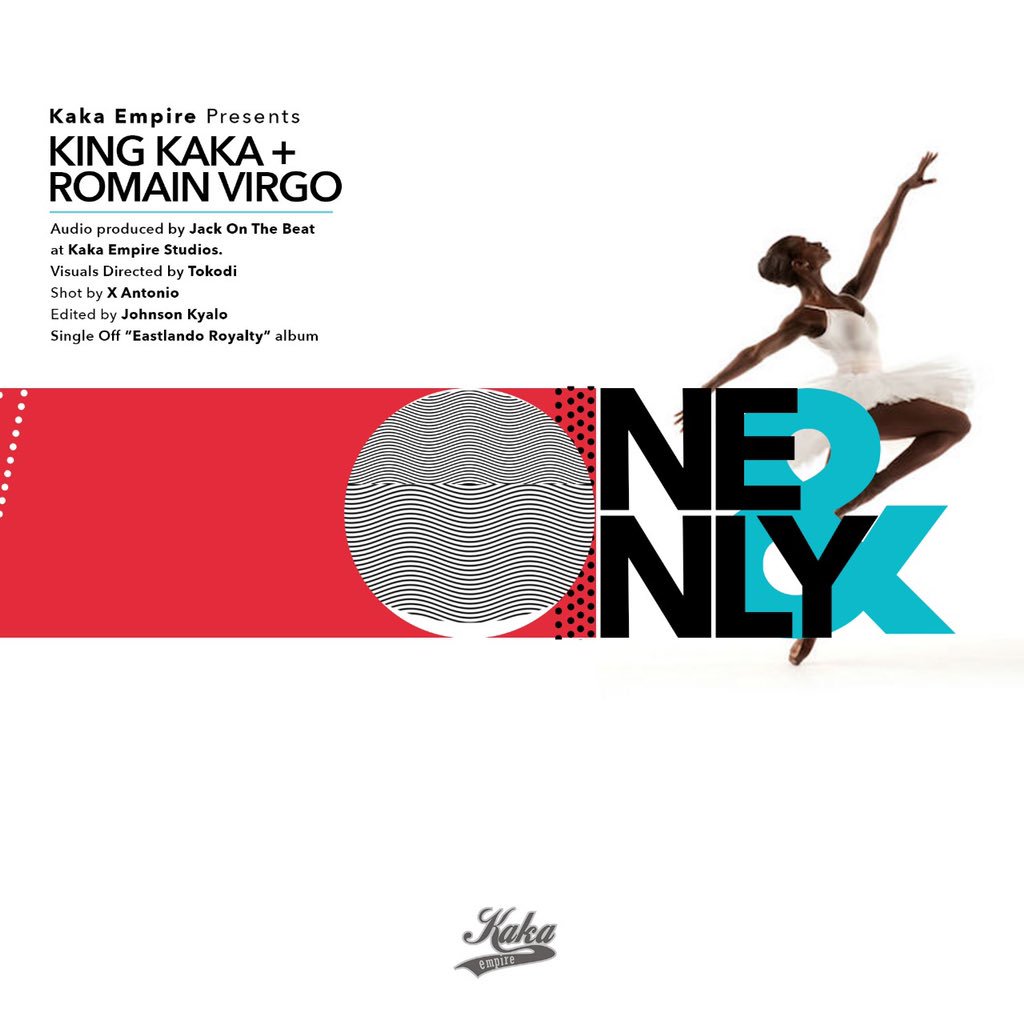 King Kaka, well known as “swahili shakespear”  is set to release his ‘one and only’ video featuring Romain Virgo anytime soon. Kaka famously known for his “Dudaing” hit alongside Kristoff and magix  enga and the thrilling  Eastlando royalty album launch hosted last year, says the video is ready and asks his fans when they think he should release it. This comes after he did a successful song with Tracy Morgan.

Jamaica’s finest dance-hall superstar Romain Virgo’s relationship with King Kaka, stems from way back. It will be remembered that he once did a video asking Kenyans to support King Kaka during his Eastlando Royalty album launch which mainly focused on inspiring young people who were struggling to make ends meet that one day things would get better.

It’s Ready. The Video To King Kaka ft @romainvirgo when should we drop it? pic.twitter.com/Puohr9pASm

Eastlando Royalty is King Kaka’s fifth studio album, and it has 18 songs which features artistes like Talib Kweli,Tracy Morgan, Atemi, Romain Virgo and Steph Kapela. The ‘one and only’ hit song has King Kaka as the main artiste featuring Romain Virgo, audio produced by Jack on the beat at Kaka Empire Studios, visuals were directed by Tokodi and it was shot by X Atonio. It was edited by Johnson Kyalo.

Listen to the audio below: