It was always going to be difficult moving on from having a Cristiano Ronaldo in your team as evident in Real Madrid’s relatively average form this season which has seen the Madrid side already sack a manager just few months after appointing him while also struggling somewhat in La Liga, though, fortunes have been on the up lately.

Still, things have not really been the same in the Bernabeu dressing room since Ronaldo left for Juventus and according to goalkeeper Thibaut Courtois, the five-time Ballon d’Or winner’s departure has been keenly felt by Real Madrid and even confessed he has not been fully replaced at the club, though, insists the club’s stars are not lamenting the loss of their former talisman.

Ronaldo left as Madrid’s all-time record goalscorer when he joined Italian champions Juventus in July and Los Blancos’ form has faltered this season. Former Spain head coach, Julen Lopetegui, was sacked as head coach after a 5-1 El Clasico thrashing at the hands of arch-rival Barcelona and, although matters have improved marginally of late under interim boss Santiago Solari, they lie 10 points shy of their bitter rivals at La Liga’s summit.

Courtois arrived from Chelsea a month on from Ronaldo’s exit and the Belgium international insists the spectre of the five-time Ballon d’Or winner does not linger over Madrid’s season. “He is not being talked about in the locker room,” Courtois said in an interview with Belgian newspaper Het Nieuwsblad. “It is mainly the press that drops his name. There were matches that we lost in which we got 10 chances but did not score. At the same time he scores two for Juventus. Then it’s easy to talk about him.”

Despite the best efforts of Karim Benzema and Gareth Bale – the latter amid persistent injury struggles – Courtois concedes the void left by Ronaldo is an obvious one. “If Ronaldo leaves and there is no real top attacker in his place, you know that it will be a difficult year,” he said. “You take 50 goals away. You hope that Benzema or Bale will score more and partly they do that too. We are making progress in the last few weeks.”

The Belgium international added: “We have won the Club World Cup, are still active in the Copa del Rey and the Champions League. Okay, in La Liga we are 10 points behind. But sometimes Barcelona also has difficult matches that they win in the last minute. Maybe it’s a bit of a transitional year. For me it does not matter much if the first year is less if the next ones are top.”

Courtois even sees parallels with his first season at Atletico Madrid – an association that ended with him helping Diego Simeone’s men to their unforgettable Liga triumph in 2013-14. “At Atletico it did not go well for the first six months either,” he added. “Then Simeone came and we were away. Those first six months have already been forgotten by many people.” 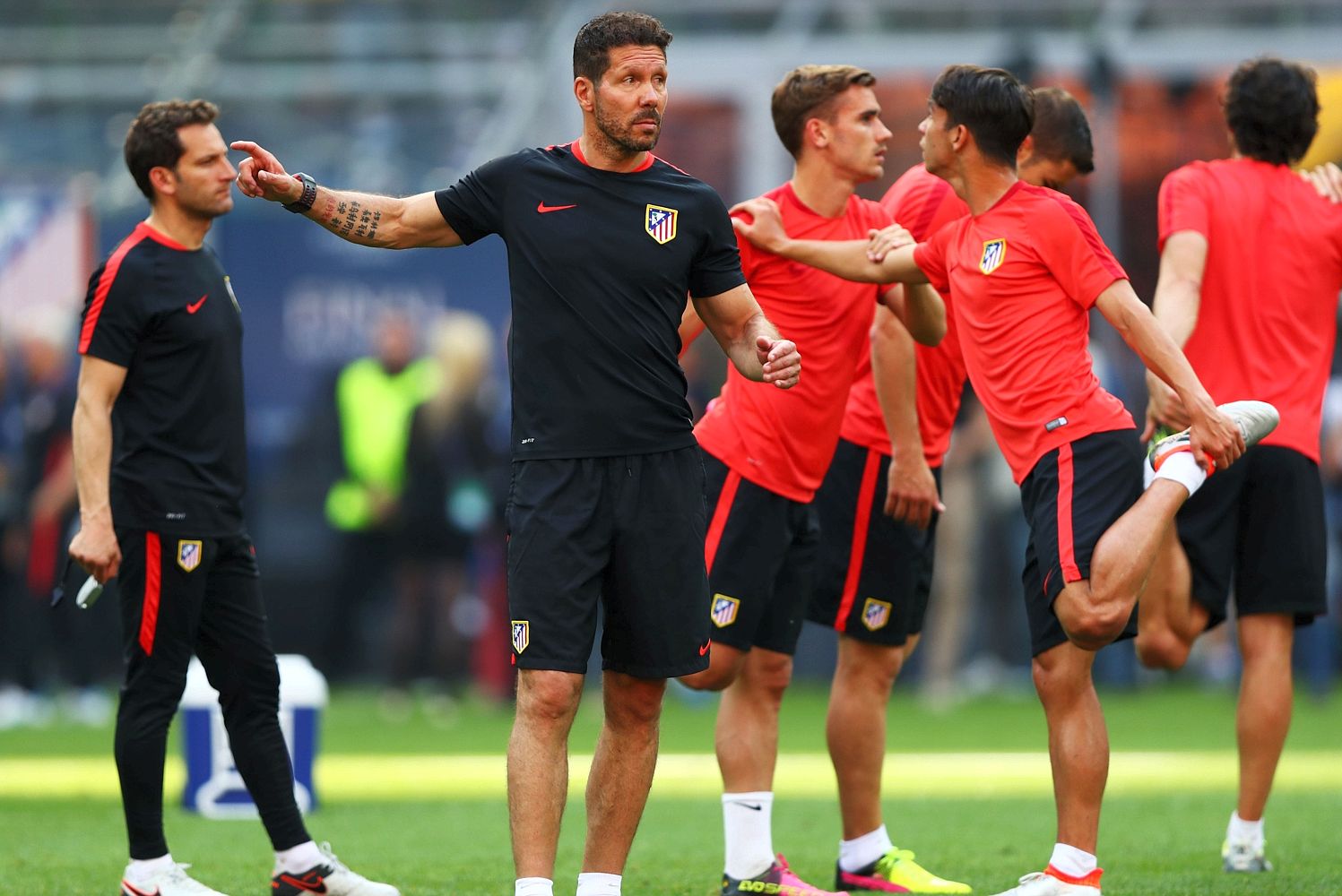