Dusit D2 comples terror suspects  Mr Abdul Kibiringi, Mr James Mwai Mwangi and Ms Habiba Gedi Hunshur have been in remand since Monday as the court had allowed detectives to detain them for interrogation

They were being probed on allegations conspiracy to commit terrorism and and being in contact with the attackers prior to the January 15 assault that left 21 people dead.

Well finally the three suspects test freedom as they have been released on Friday in a Nyeri court after police findings.

Resident Magistrate Nelly Kariuki made the ruling after being told that the Anti-Terrorism Police Unit closed the file saying no offences and links to the incident were found during its probe.

“We have completed the investigations in liaison with the ATPU and from the findings, no offence has been disclosed,” Inspector Cyprian Gitonga Muthoga told the magistrate.

“We wish to withdraw the miscellaneous application that sought to continue holding the suspects and close the file.”

All the suspects were arrested in Nyeri town last week during a security crackdown at Majengo slums and Kangemi village.

Mr Kibiringi had complained that he was arrested because of his son who went missing more than two years ago. 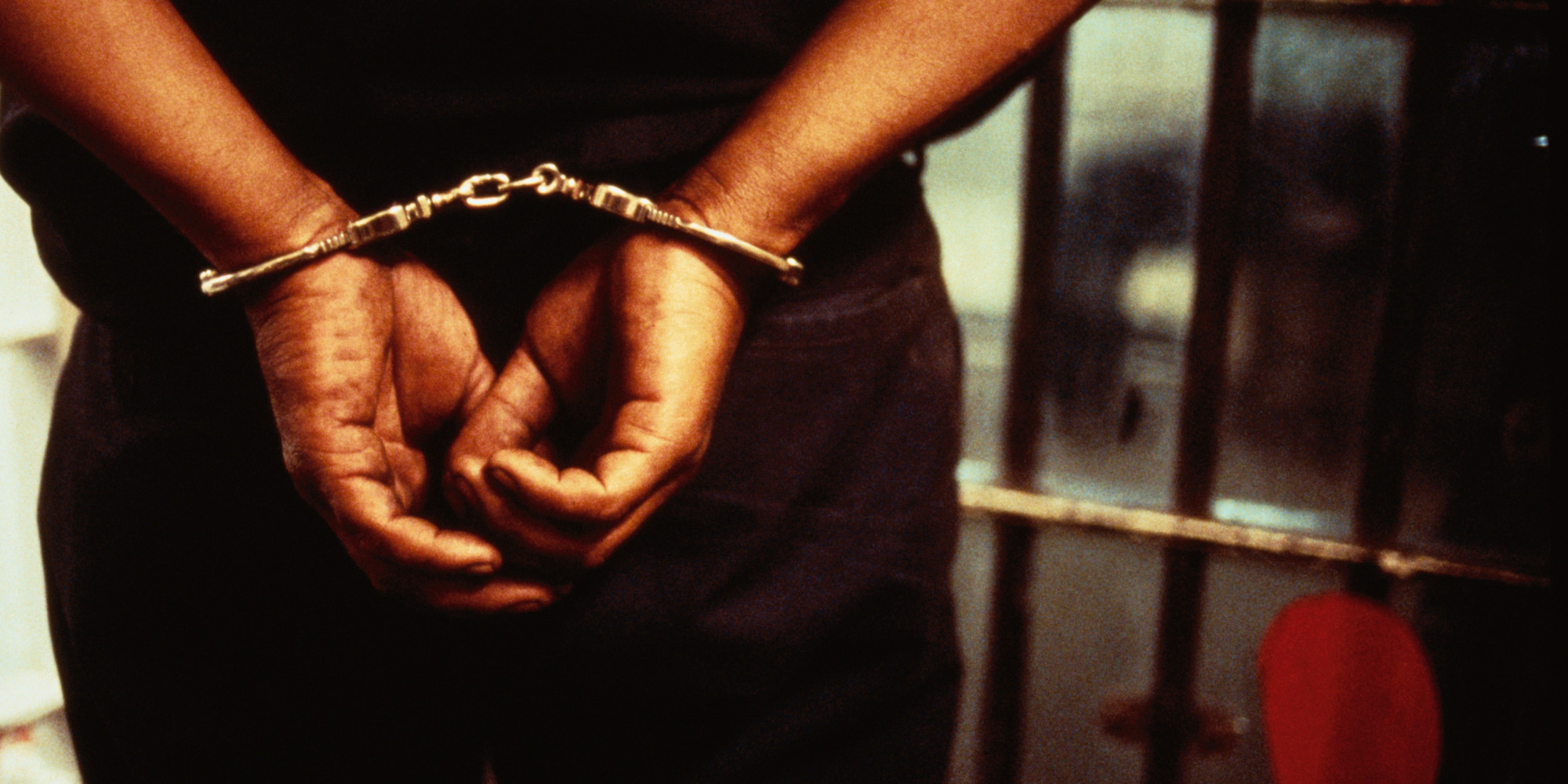 “I was arrested while taking tea at a kiosk in town. Police told me I was wanted because of my missing son who is 26 years old and suspected to be connected to the attack,” he said.

“There is no need to have me in custody,” he added, but the court refused to release him.

Do you believe all the arrested suspects in Dusit terror have a case to answer or they are all innocent?