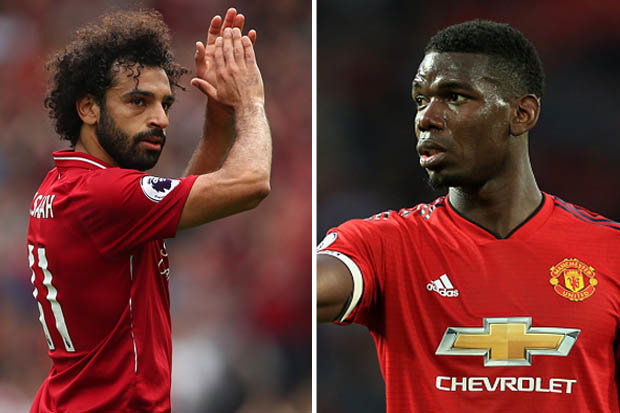 Paul Pogba put Manchester United’s rivalry with Liverpool to one side as he posed with Mohamed Salah and dubbed him “the King of Egypt” on Thursday.

Matches between United and Liverpool are often among the fiercest in English football, with the two clubs being the most successful in the country, but that animosity clearly appears to be left on the pitch these days.

Working together at an Adidas shoot, Pogba took to his official Twitter account to post a photo of himself and Liverpool’s talismanic forward along with the caption “plotting with the King of Egypt”.

Both players are enjoying fine seasons in the Premier League, with Salah sitting top of the scoring charts with 16 goals, while Pogba has nine of his own and seven assists, enjoying a notable upturn since Ole Gunnar Solskjaer’s arrival in December.