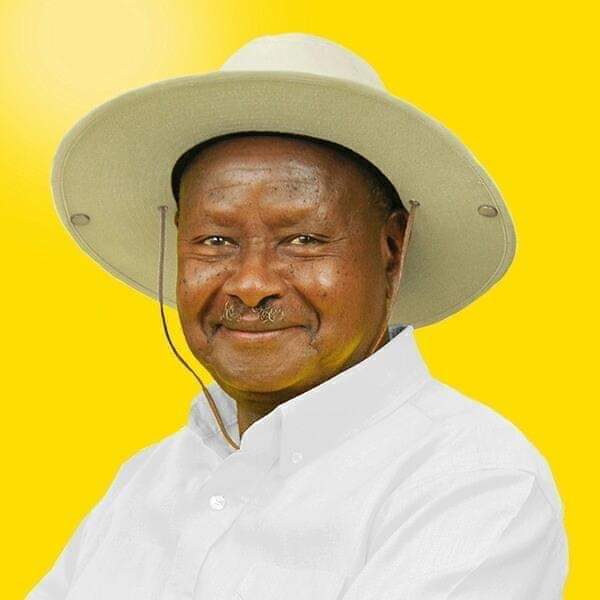 Step into a cinema in Uganda’s capital and you could watch an action-packed retelling of President Yoweri Museveni’s ascent to power. Step outside of it and Museveni could be watching you.

A new surveillance system with hundreds of cameras on Kampala’s streets; a glitzy biopic made by the president’s daughter — superficially they have little in common. But in the East African country the former rebel has ruled with a firm grip for more than 30 years, critics say they’re part of a push to glorify his achievements and tighten control of public space before 2021 elections that may be his toughest yet.

“The youth of urban centers in Africa tend to vote for the opposition, so of course that is going to concern Museveni,” said Nic Cheeseman, professor of democracy at the University of Birmingham in England. The government’s “worried about the youth vote and the urban vote and the potential for those two to unite against a president who is getting increasingly old.” 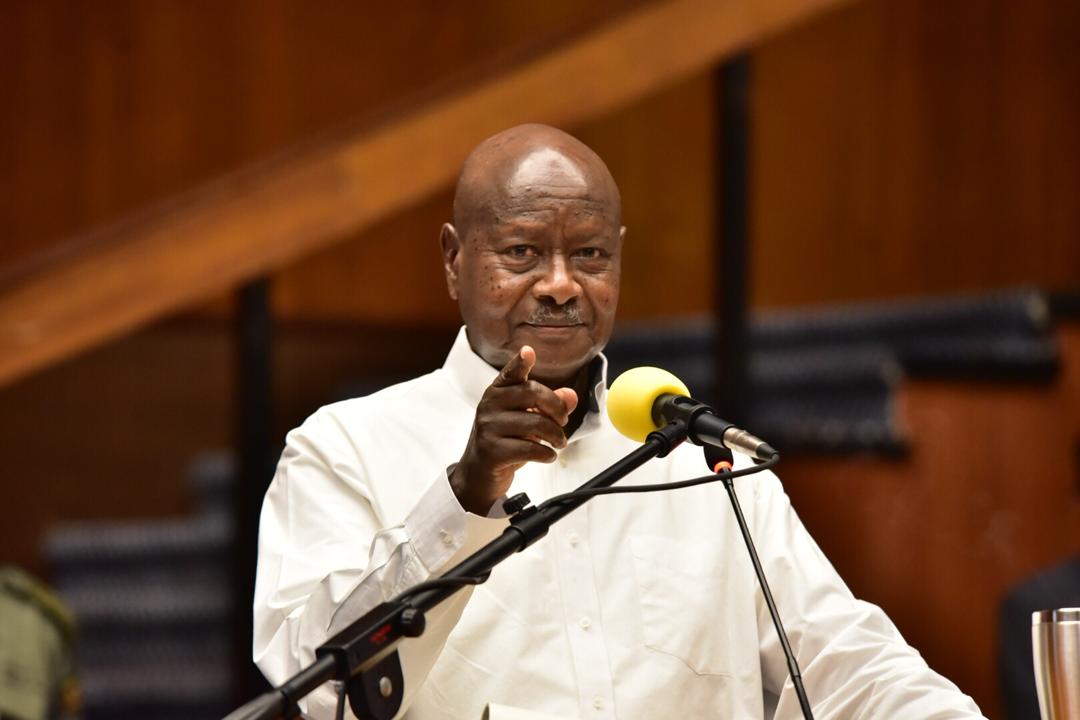 Museveni, 74, who can seek reelection after presidential age-limits were abolished, presents himself as key to Uganda’s stability and a crucial U.S. ally. Seizing power in 1986, he eventually drew a line under the years of political upheaval — including Idi Amin’s bloody dictatorship — that followed independence from the U.K. in 1962.

These days his government brooks little dissent and is regularly accused by human-rights groups of clamping down on opponents.

In Africa, only the presidents of Cameroon, Equatorial Guinea and Congo Republic have ruled longer than Museveni — and ‘27 Guns,’ likewise, takes its time. Its 2 1/2 hours span about five years as the film’s Museveni accuses Obote of stealing elections and takes to Uganda’s forests to wage a guerrilla war. His self-declared freedom fighters storm army barracks by using the titular firearms and later seek help from Tanzania’s then-president, Julius Nyerere.

In my recent addresses on security, I indicated that the government would undertake this project to fight urban crime. The cameras are now up and running. pic.twitter.com/rEshY0Bdp2

Written and directed by Natasha Museveni Karugire, the film has professional-looking photography and a sweeping score that partly align it with a recent wave of movies dealing with Uganda’s modern history and garnering regional acclaim.

Moses Odokonyero, a Kampala-based newspaper columnist, describes it as a bid to repackage a tale that’s been frequently told in Uganda — including in Museveni ’s memoirs — for a younger audience.

To some Museveni opponents, the film is little more than propaganda.

‘27 Guns’ is aimed at “cleansing Museveni’s image both locally and internationally,” said opposition lawmaker Kassiano Wadri. “With a film done by his daughter you expect only his positive part to be shown.”

A spokesman for the presidency, Don Wanyama, dismissed the criticisms. “If anyone has a different version of events, I guess they are free to script their story, shoot their film and air it,” he said by phone.

Economic Headwinds
If Museveni runs in 2021, he’ll not only face a re-energized opposition but headwinds in the region’s third-largest economy. While gross domestic product has quadrupled since he took power, delays in Uganda’s first oil production mean the country of about 43 million people may miss its 2020 growth goals.

Elections “will be a true litmus test of the power of the country’s youth and a testament to their collective aspirations for a better, more prosperous country,” said Jeffrey Smith, Washington-based executive director of the Vanguard Africa Foundation, which advocates for inclusive democracies. 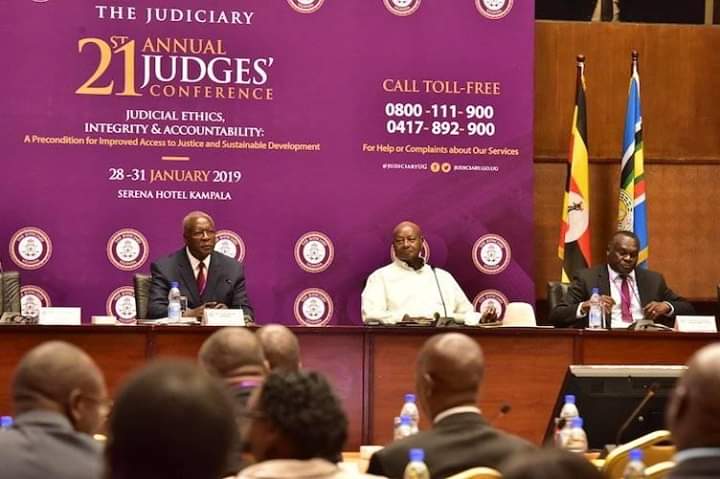 The president — who faced limited street protests in 2011 and last year — may have other ways to check dissent. In early October, Museveni unveiled new security cameras for the capital, a long-promised initiative authorities say will stem a recent crime wave and eventually be rolled out nationwide.

“I saw all the people eating sugar cane and others doing things they shouldn’t be doing,” Museveni was quoted as saying by the local New Vision newspaper. He tweeted an image of himself in front of a bank of computer

Spokesman Wanyama strongly criticized any attempt to “politicize” the use of cameras and said there’d been a fall in crime since they were installed. “We don’t need cameras to defeat the opposition,” he said.

For Cheeseman, the extra security measure is “classic Museveni.”

“It plays to Museveni’s history of setting himself as the protector of Uganda and the person who can deliver stability, while at the same time creating an opportunity for the state to play a greater surveillance roles in people’s lives,” he said.