West Ham United appear to have sewn up a deal for Celta Vigo striker Maxi Gomez. As reported by Sky Sports, it appears a £40 million deal has been agreed and he will be arriving at the club in the summer.

West Ham fans can rightly get excited about his impending arrival. Gomez has been in good form since joining the Galician side from Defensor Sporting in 2017.

The bullish striker has even been compared to one of the best strikers in recent Premier League football. 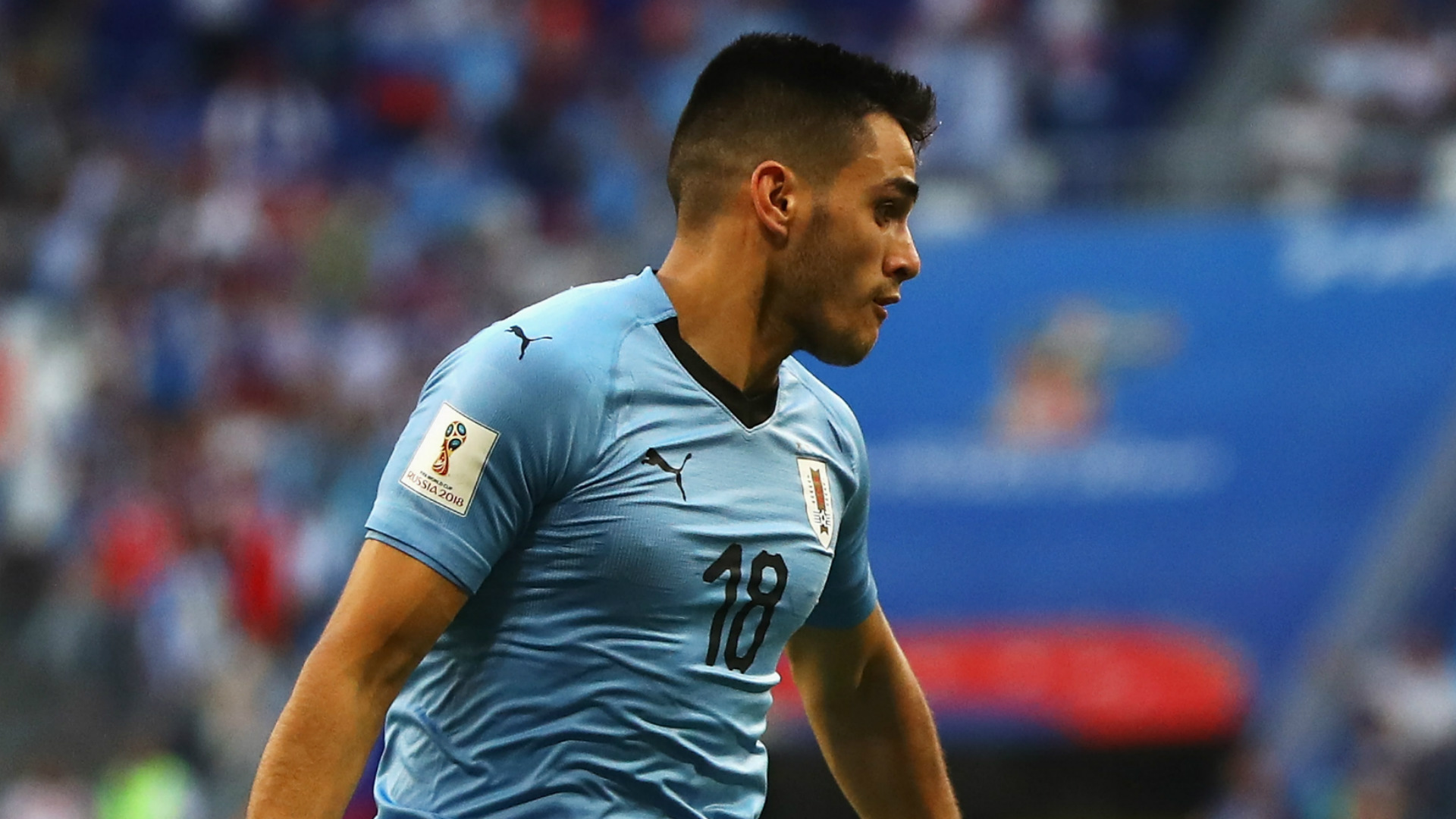 As reported by AS, in December, Gomez was catching the eye of Barcelona. They were considering the idea of keeping tabs on the player after being impressed with his displays in La Liga.

It is his comparisons to fellow countryman Luis Suarez that had Barca interested. They are currently looking for their long-term options in attack. Suarez is now 32-years-old and Barcelona will need to replace him soon. Gomez was looking like a potential option to fill that role but West Ham have now snuck in to make him theirs going forward.

Suarez went on to score 69 league goals in 110 appearances for Liverpool following his move from Ajax. If Gomez can go on to have a similar impact, then West Ham are in for a treat.