Three terror suspects from Zanzibar, Tanzania who were arrested in Wajir last year have been jailed for 15 years each for being in possession of items used in terrorism acts.

They were arrested by security officers at Kutulo while planning to cross into Somalia.

After their arrest, they were remanded in Wajir Prison on October 19, 2018 following their not guilty pleas pending completion of police investigations.

The three will now serve their sentences at Wajir Prison. According to a source who sought anonymity, more than 50 terror suspects have passed through the Wajir prison putting petty offenders at risk of radicalisation.

This judgement comes as the government intensifies its fight against terrorism following the attack on Dusit hotel complex. 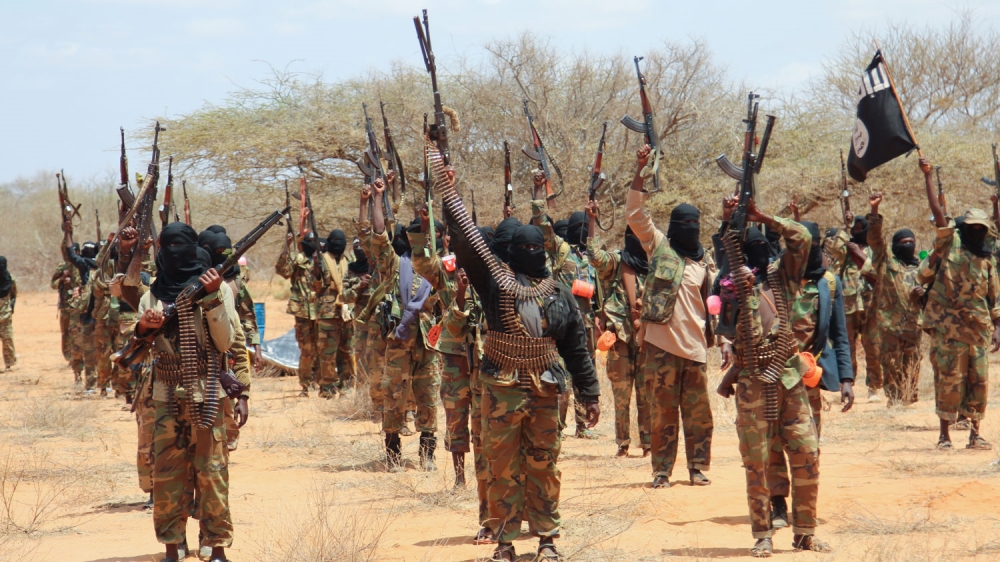 “In the past two years, the government has been carrying out massive crackdowns on terror suspects and most of them have at one time passed through the Wajir prison. We are worried that such a group of suspects could even recruit more prisoners,” he said.

Wajir County has borne the brunt of terrorism attacks and is often used as transit route to Somalia by terror recruits.

Its proximity to the border also makes it a favourite staging and recruitment ground by terror groups.