Fake news has been a worry that is affeccting the media industries credibility.This has also been contributed by freedom of regulations leading to emergence non competent citizen journalists.In Kenya fake news is such a disappointment that most have branded our journalists as Githeri journalists’

Another victims that have been falling lately due to the act are political psychophants who are responisble for creating enmity through tweets like Ruto’s latest friend who got arrested after preicting violence in Kenya if Ruto is ot endorsed as president.

Elsewhere,an Ivorian MP and ex-sports minister has been sentenced to one year in jail and fined $520 (£400) for spreading fake news that incited violence. 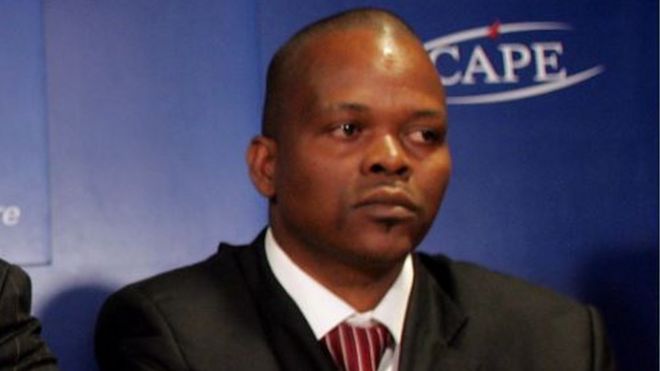 Alain Lobognan had tweeted on January 9 that the state prosecutor had ordered the arrest of a fellow MP.

But the prosecutor said this was not the case and the tweet had caused demonstrations and violent clashes.

Mr Lobognan, who has been on hunger strike for 10 days, believes the case is politically motivated.

His lawyer, Affoussiata Bamba Lamine, said the MP – who was detained on January 15, intends to appeal against the verdict.

She added that it was clearly a political trial as her client was close to Guillaume Soro, a former rebel leader and prime minister, who is now the speaker of the National Assembly.