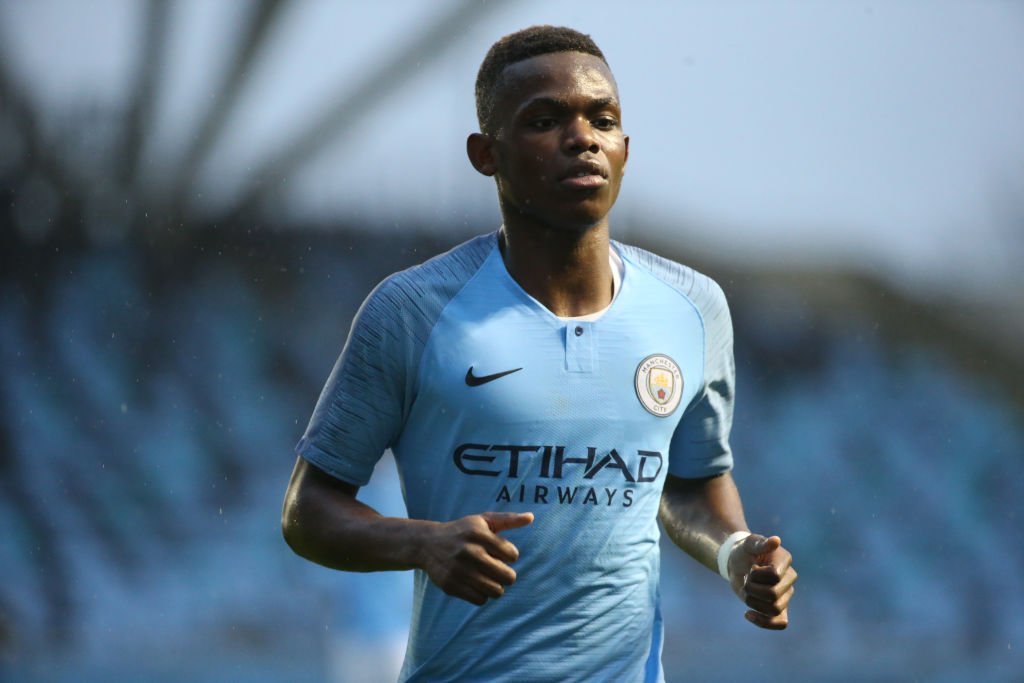 The Bundesliga club have announced the 18-year-old has signed a four-and-a-half year contract at the Veltins Arena. 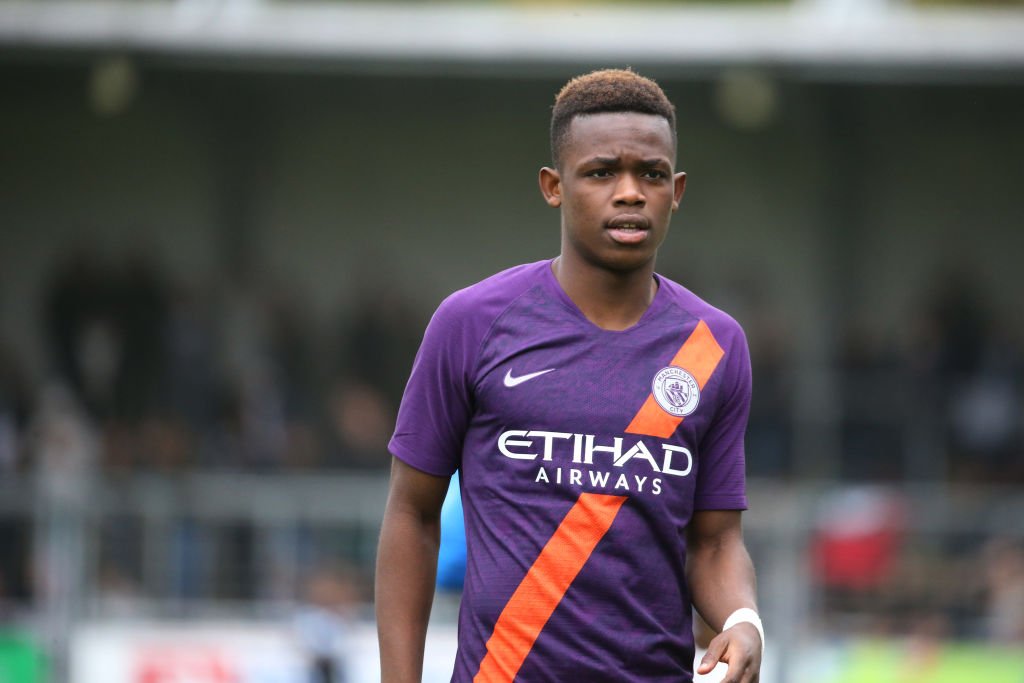 Matondo never made a first-team appearance at City but was regarded as one of their most promising academy players.

No fee has been disclosed but reports have indicated a price of around £10million.

Matondo, noted for his speed, made his senior Wales debut as a substitute in last November’s friendly defeat in Albania. 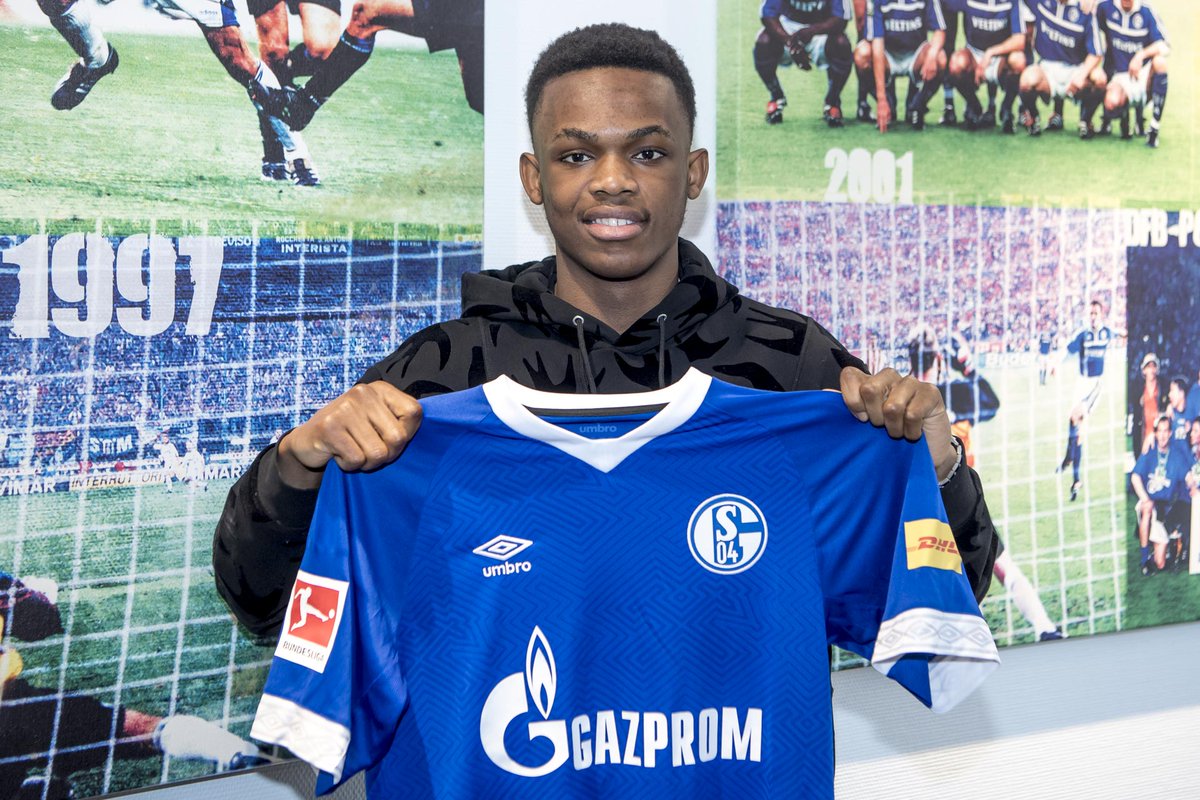 Matondo told Schalke’s website: “The Bundesliga is a great league. Schalke 04 is the right choice for my footballing future and I’m looking forward to being part of the club and its plans for the future.”