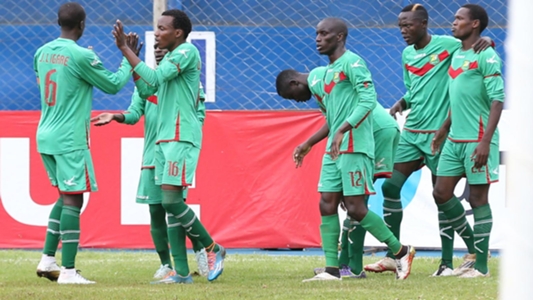 AFC Leopards’s woes this season seem destined to stay after  a 1-0 loss to Zoo Kericho at the Kericho Green Stadium.

After a goalless first half,Zoo came into the second half with renewed vigor and were duly rewarded with  goal five minutes from time. The loss leaves leopards 12th on the log with 10 points while Zoo are 12th with the same number of points but an inferior goal difference.

Elsewhere in the League, Allan Wanga (player and Coach) led Kakamega Homeboyz to an emphatic 4-0 victory over coastal based side Bandari Fc. Wanga gave the homeside the lead in the 26th minute via a penalty before Thiongo doubled the lead in the 57th minute.

Wanga added his second of the game and the third for Homeboyz before the home side rounded off the victory with a fourth ten minutes from time.

In the much awaited ‘slum derby’ pitting Leaders Mathare United and this year’s SportPesa Super Cup winners, both sides could not find their scoring boots with the match ending in a barren draw. The result means Mathare United remain at the top with 24 points while Kariobangi Sharks are fifth with 15 points.