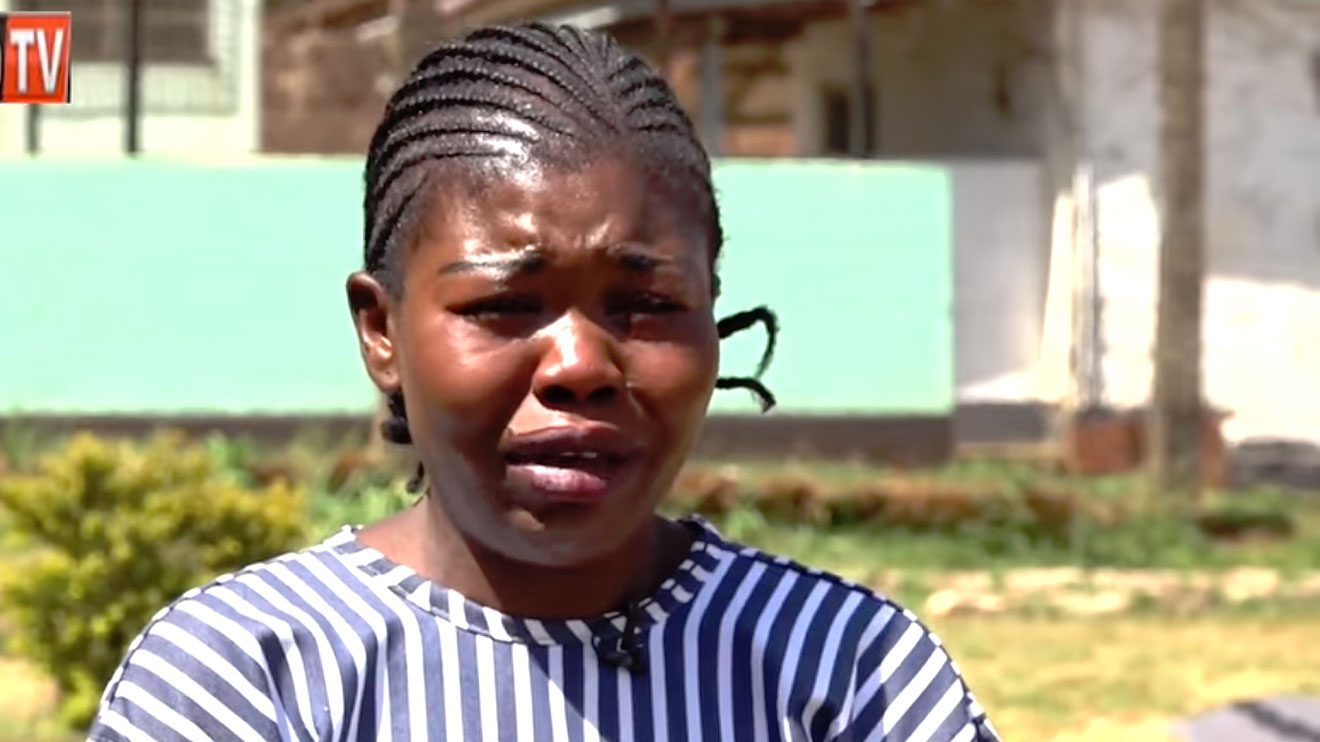 Lydia Achieng’ was sentenced to 10 years in prison on accusation of having defiled a 13-year old boy.

As her term comes to a close she finally opened up during an interview on what transpired. She explained on how she was wrongfully accused and sentenced, an interview that thereafter went viral and attracted responses from netizens and DPP.

According to Lydia Achieng, she was jailed for 10 years despite her accuser having withdrawn the case against her.

Online users however had their take on the story.Here are some reactions

So @ODPP_KE within hours was able to do an investigation showing Lydia Achieng was jailed after due process was followed but can’t tell us how Weston hotel land was acquired. @NelsonHavi

This world is just messed up. Lydia Achieng had all of social media rallying behind her but the court records show a completely different story. The story she gave to Inooro was just that. A story.

Lydia Achieng was taken out of the Salon by the police. The witness was only one, Sophia the boy’s mother. There was no expert who was involved to prove whether Lydia had defiled the boy. How did the judge came into conclusion that Lydia was guilty. #StrangeCourtOrders

if Lydia Achieng is telling the truth, why did the journalists not track down her accuser. OK, why have they not tracked her down up to now, a week after the story was aired. The story is starting to reek of bullshit by the psychopath #StrangeCourtOrders #WednesdayWisdom

I strongly agree that there is big problems in our courts .@dkmaraga must do somthin .
We can not sit and watch innocent people suffer on favour of the rich .why give injustices instd of justices @MikeSonko @lawsocietykenya @UKenyatta @KTNKenya #LydiaAchieng

JUSTICE in KENYA is for those who can afford it. Imagine if this poor lady (Lydia Achieng) could afford a lawyer? I bet should would’ve been acquitted. #JUSTICE FOR THE RICH.