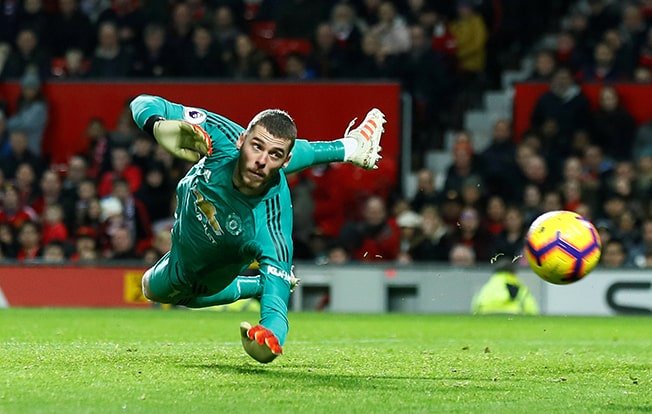 Manchester United fans are hoping news of a new five-year contract for Anthony Martial will soon be followed by a similar announcement about goalkeeper David de Gea.

The French attacker has enjoyed a fresh lease of life since Ole Gunnar Solskjaer took over from the sacked Jose Mourinho in December. During the summer, it looked like Martial could leave Old Trafford but the player is expected to sign a new deal which will keep him at the club until 2024.

Mourinho was willing to let the player leave but the club’s hierarchy made it clear to Martial that they wouldn’t sell him. His in-and-out form at United meant he missed out on a place in the France World Cup squad. 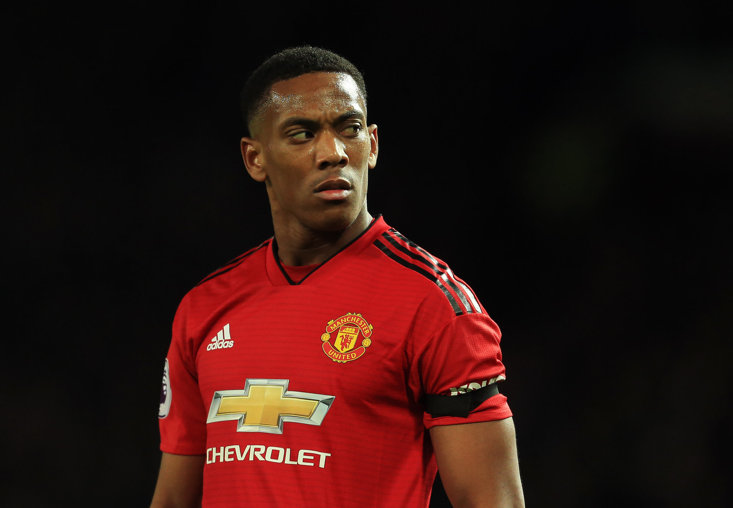 United goalkeeper de Gea has 18 months remaining on his current contract but the club will offer him a new long-term contract to try and fend off interest from Real Madrid in the summer.

The arrival of Solskjaer has restored harmony in the United dressing room and a number of other players are expected to pen contract extensions including Juan Mata – who had been linked with a January move to Arsenal. Ander Herrera and Ashley Young are also expected to be rewarded with a new contract as well as Ander Herrera. It is believed all of those players were not on Mourinho’s retain list.