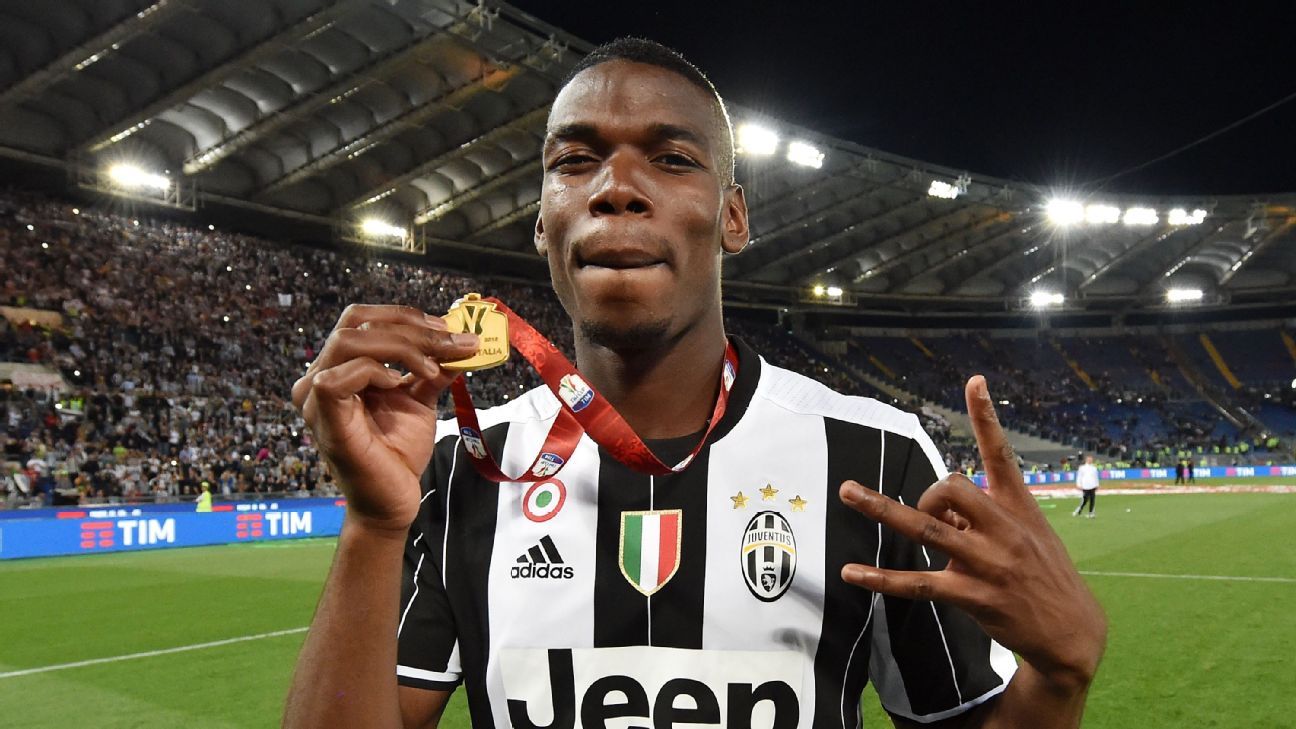 Massimiliano Allegri concedes it is “very difficult” to see Paul Pogba playing for Juventus again having appeared to settle at Manchester United since Jose Mourinho’s departure.

Pogba joined Juventus from United as a youngster in 2012 and enjoyed four successful years in Turin, winning a quartet of Serie A titles.

His form at Juve persuaded United to bring him back to Old Trafford in a then-world record deal reportedly an initial £89.3million in 2016. 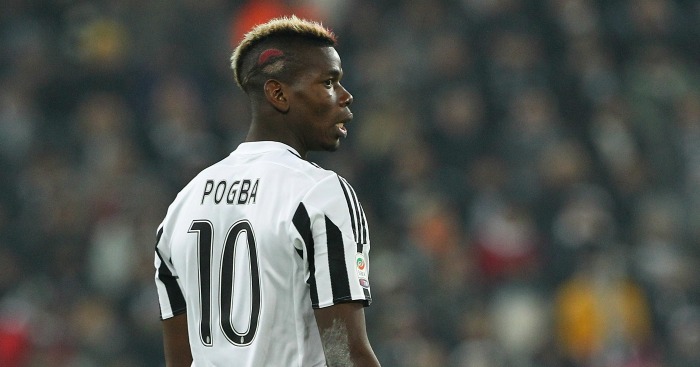 Critics have suggested Pogba has been erratic since returning to United, while his relationship with Mourinho was a regular source of controversy, often giving way to speculation about further transfers to the likes of Barcelona, Paris Saint-Germain and Juve.

But Pogba has hit new heights at United and maintained that form since Mourinho’s dismissal last month, leaving Allegri to accept there is little chance of him heading back to the Old Lady.

“It’s very difficult to see him at Juventus again,” Allegri said at a news conference on Saturday. 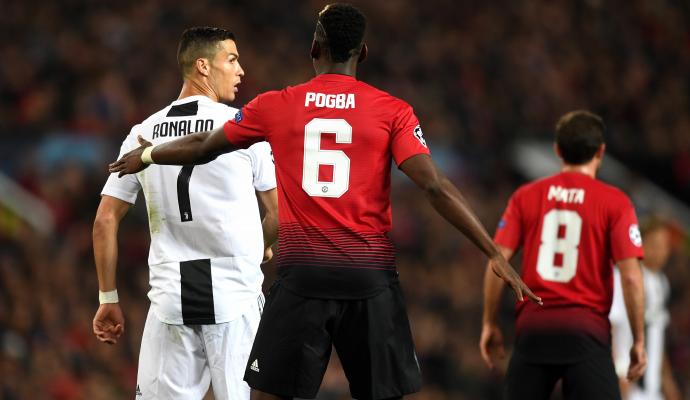 Allegri was also asked about a potential loan departure for prospect Moise Kean, but the coach wants to keep the striker where he can keep an eye on him.

“He must remain at Juventus and learn everything,” Allegri said. “He’s lucky enough to be at a club like Juventus.

“He could play a few more minutes anywhere else, but he would lose his path of growth.”