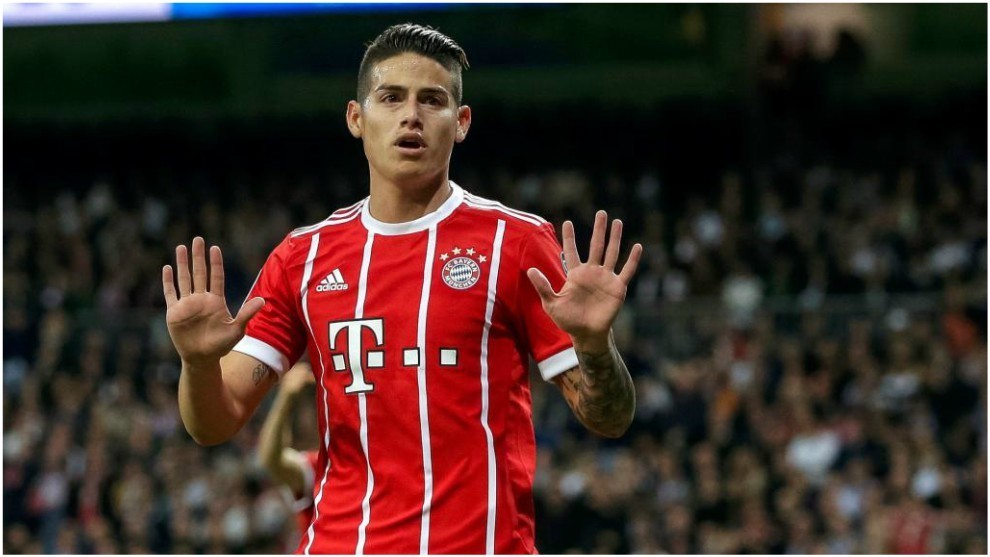 Juan Carlos Restrapo revealed that while the Colombia international has enjoyed his time in Bavaria, his heart remains in the Spanish capital.

The attacking midfielder has six months left on his two-year loan deal with Bayern, and the German champions reportedly have the option to make their move permanent for around £30 million.

“He is comfortable in Munich,” Restrepo told Marca. “I don’t have news about it, but there may be offers based on those rumours coming from England. He is calm and he feels that he’s at a good level again and that he’s physically strong. 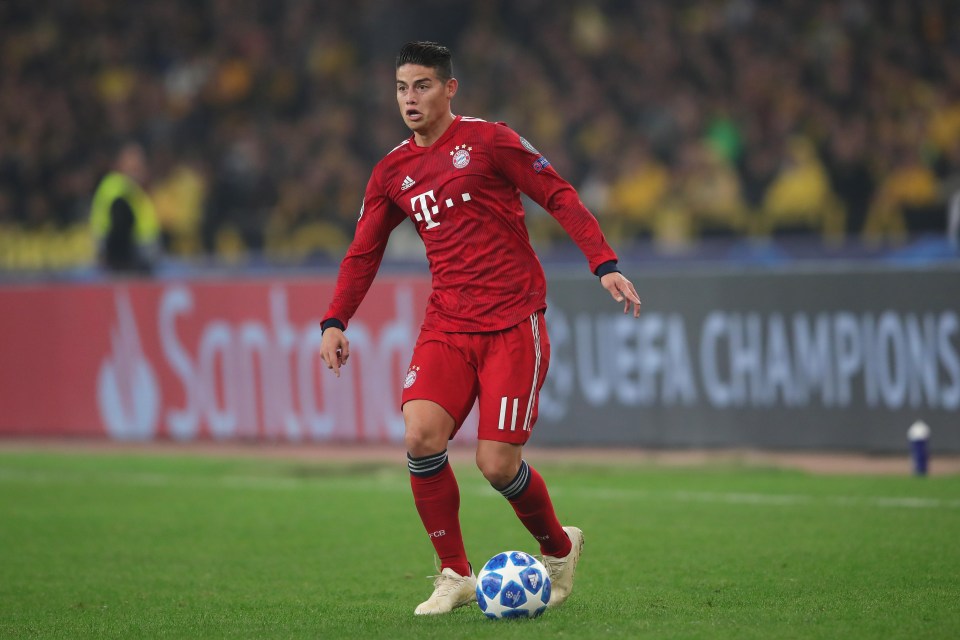 “That gives us a perspective that he is happy, motivated and working well, as he is eager to achieve new success.

“Real Madrid are one of his loves, but unfortunately he had to look at a different course.

“However, that does not mean that he doesn’t love Los Blancos, an institution that allowed him to enjoy beautiful moments.

“Inside his heart, given that he is a fan of Real Madrid, he will contemplate the possibility of returning.

“Real Madrid own his rights and I imagine that if he has good performances then his return would be possible.”