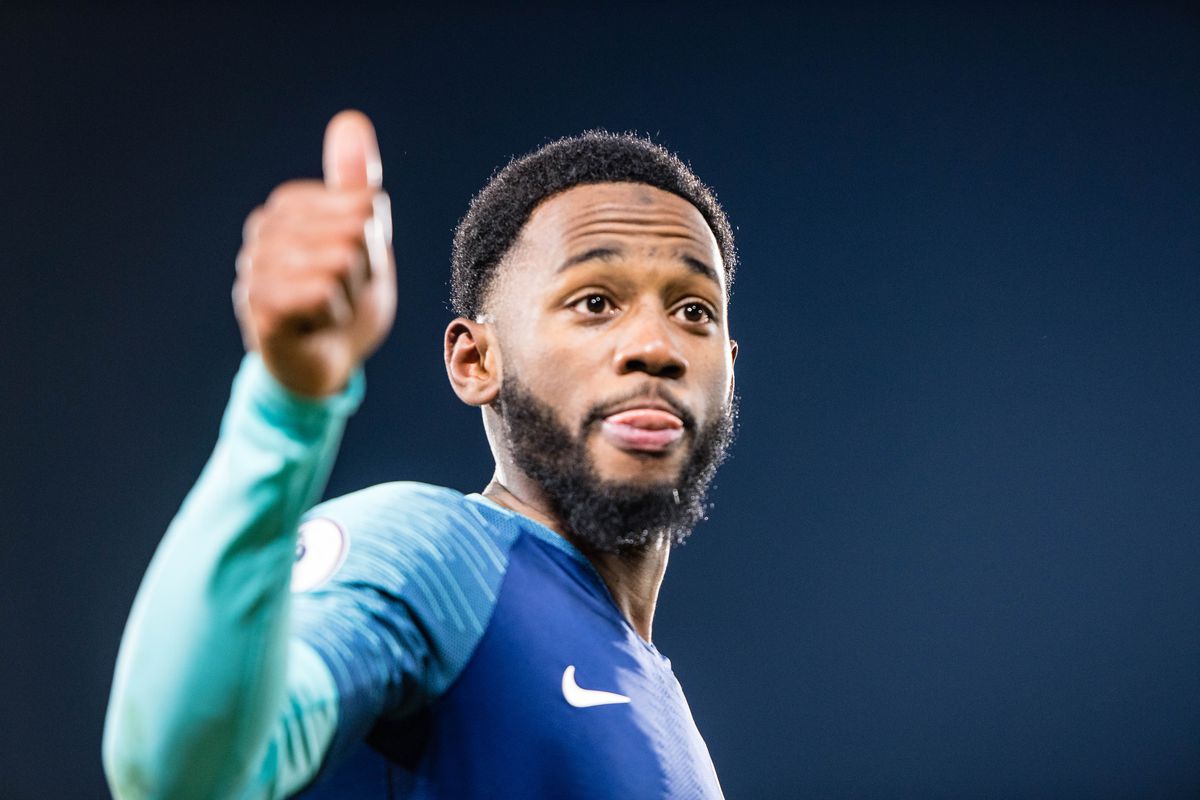 Being one of the heroes of Tottenham Hotspur’s win over Fulham last weekend might not be enough to prevent Georges-Kevin N’Koudou from leaving Spurs, at least on loan.

Reports out of Turkey are saying that spurs and Besiktas are close to a loan agreement that would take the French winger to the Turkish SuperLig for the rest of the season… but with a caveat.

According to the report, the loan would NOT include a mandatory purchase clause, because Tottenham didn’t want one included. So if the loan goes through, GKN would return to Spurs at the end of the season and Besiktas would need to negotiate with Spurs again to buy him outright.

That’s a curious twist, especially since Spurs have seemingly been trying to offload him for at least a season, but there could be a reason for that.

If Tottenham think that N’Koudou could have a good half-season on loan, then they may not want to lock in a purchase price in the event that they can turn around and sell him for a better price this summer.

It implies that they think that N’Koudou could raise his stock under the right circumstances, which might make him more attractive to clubs from England or France.

That theory would be weird, considering GKN had a rather unimpressive loan at Burnley last season where he did practically nothing, but hey, hope springs eternal, right? Or maybe N’Koudou just doesn’t want to end up playing Turkish football on a permanent deal and rejected that part of the offer.

The Turkish football media is notoriously unreliable so this might all turn out to be hogwash, but keep an eye on this transfer.