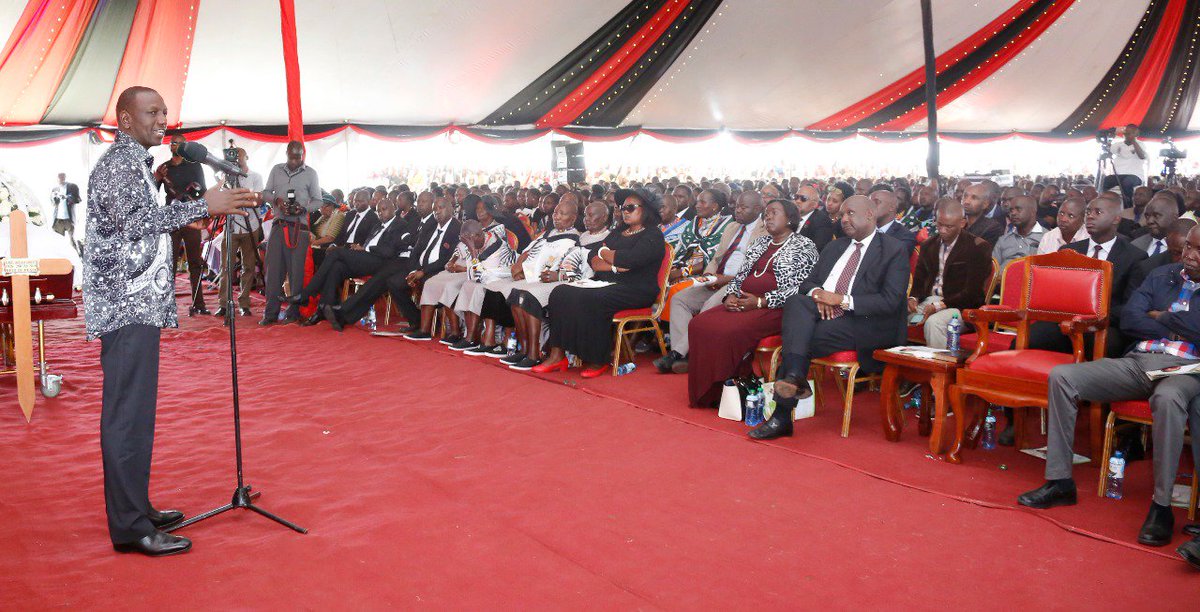 Ruto on Saturday accused some politicians of politicising issues of environmental conservation to achieve their selfish interests.

He said Jubilee’s administration will not stop securing forests across the country.

Ruto said the Government is committed to ensuring all water towers in the country including the Mau complex are conserved as the only way to avert desertification.

The DP further asked politicians to desist from using the Mau conservation to pit communities against each other.

Protecting the environment and water towers is beneficial to all of us. pic.twitter.com/1oAeUf0ajY

“The test of true leadership is finding solutions to challenges facing the people but not by politicizing the problem,” he said.

Ruto added, “We can’t continue to use the same means that got us into trouble to get out of there.”

He said environmental conservation is the responsibility of all Kenyans adding that it has nothing to do with individuals or communities. 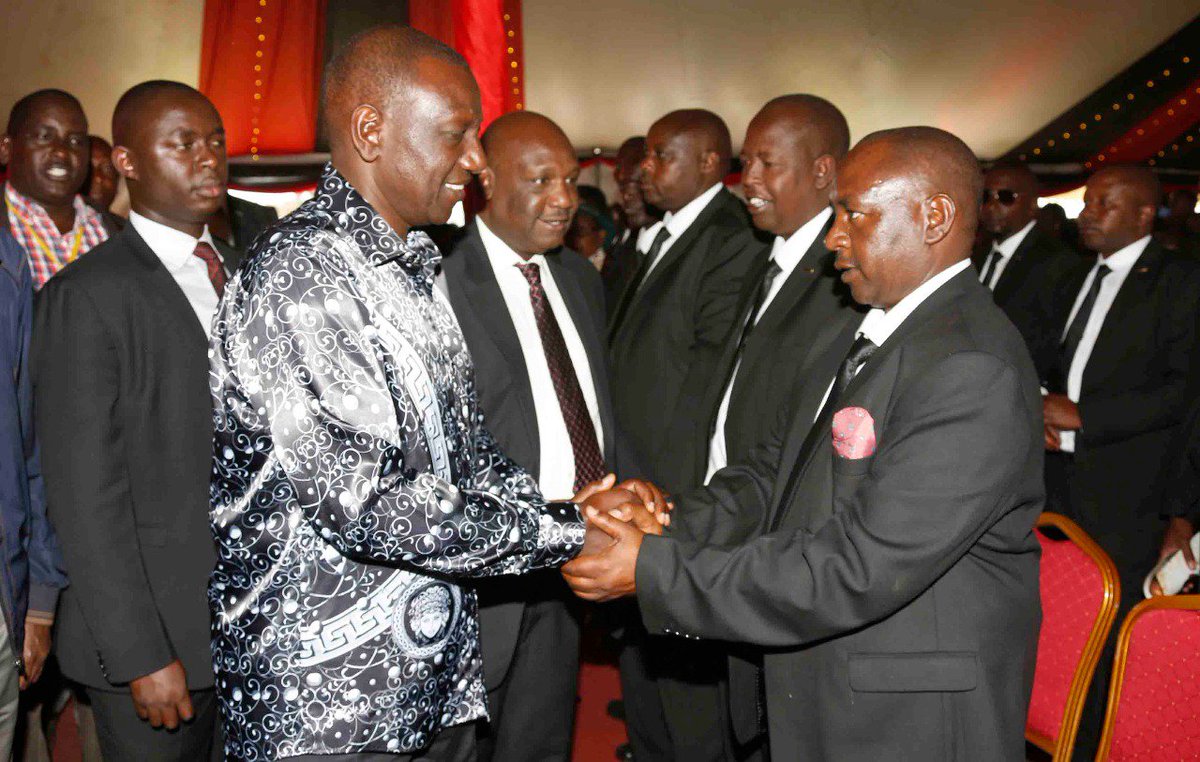 “As Government, we know the importance of conserving our water towers and we have plans on how to go about this. Issues of conservation are not about individuals or communities but about all Kenyans,” he said.

Ruto said so far since evictions begun in the forest, some 2,500 people who had encroached on Mau forest have been evicted.

“As part of our commitment to environmental conservation, we directed that logging in forests be stopped and all those who have interfered with water catchment areas be removed,” he added.

The Mau evictions have in the past sparked off a political storm that resulted to verbal clash between Ruto and AU’s special envoy and ODM leader Raila Odinga’s allies. 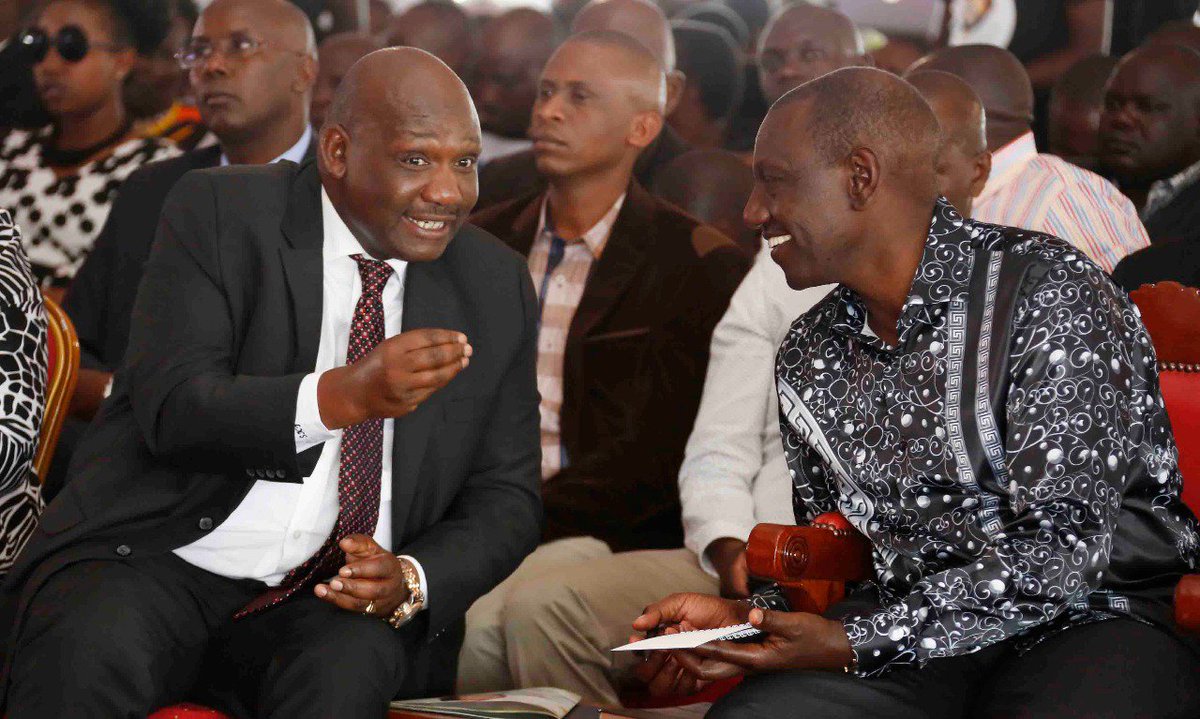 But later a section of Rift Valley MPs dismissed the claims and said the drive to evict settlers from what is Kenya’s key water catchment is being coordinated by the DP’s office.

Ruto in his defense refuted claims that Jubilee party was divided over the evictions.

While warning political leaders to shun sentiments that might jeopardise the progress made with the building bridges initiative, Ruto said he is working with President Uhuru Kenyatta to deliver a super economy for Kenya.

“How we move forward will be out of our commitment to making our country economically stable. That is guided by the Big Four Agenda. We will be judged not by how much politics we play but how much delivery we presided over to serve Kenyans,” he said.

He added, “Let us amplify the tenets that make us strong, respect for diversity, tolerance, inclusion, reconciliation, harmony and unity, and mute those that set us apart: tribalism, suspicion, exclusion, hatred, discord and division. This will allow consolidation of a prosperous country”.