Detectives from the Directorate of Criminal Investigation’s office believe a prime suspect who is the wife of one of the terrorists linked to the attack at the Dusit hotel is on the run after learning police are pursuing her.

According to police sources, the wife of the terrorist who lives in Eastleigh switched off her phone moments after she heard reports that she had been put on police radar.

“She had not been arrested as per the media reports but we were going for her in Eastleigh. Unfortunately, she changed the direction from where she was heading and started moving towards the Thika road side. Her phone then went off and we couldn’t continue trailing her,” said the detectives.

“It is unfortunate the information leaked to the media and got its way to social media before we executed the arrest,” said an insider told the star.

As details continue to unravel about the attack, the scary reality that girls and women are being lured to join terror groups is now a hot topic among various stakeholders.

The major concern is what the future holds for Kenyans, now that there are all indications that women terrorists are “graduating” from simply helping male militants behind the scenes to taking an active role in attacks.

An alarming concern is that the women being radicalised are youths in their marriage age, according to Mr Adan Osman, the director of the De-radicalisation Department at the Mandera county government. 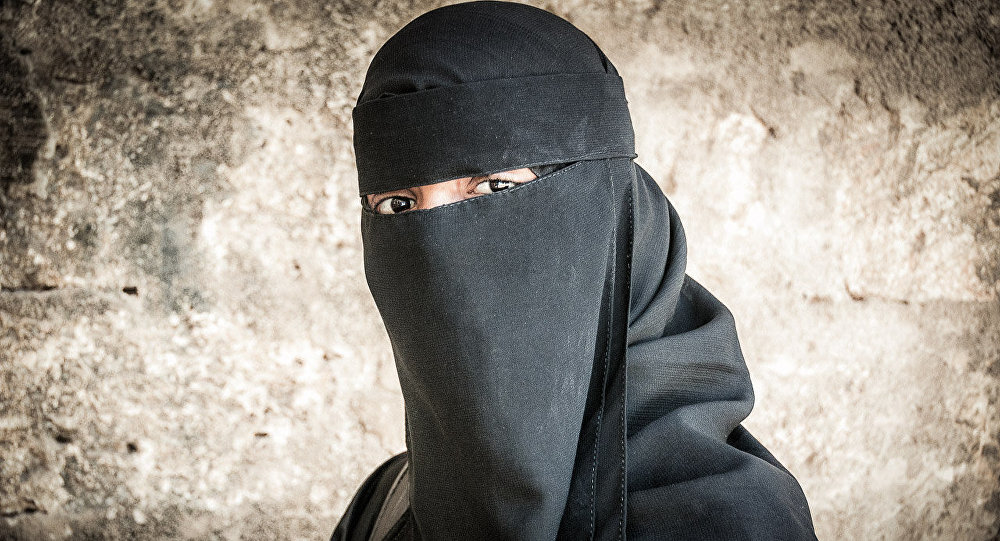 A government report released last year said girls are made to view terrorism as a noble cause.

“The girls attracted to these groups are generally in the adolescent-young adult category. They tend to have a romantic notion about the lives of the extremists,” the report said.

A common concern among parents is that they are no longer able to keep track of who their children are communicating with — and the fact that terror groups are using the Internet to recruit is scary.

Why are women really joining Jihadist?