Chilo bye movement is officially taking real action to ensure Ezra Chiloba is history at the IEBC after so many controversies and war that erupted during his tenure.

The IEBC is looking for any willing Kenyan with qualifications including at least a degree from a recognised university; 15 years’ experience in electoral management, public administration, law, or political science; and proven leadership experience.

In an announcement posted on its website, the commission says that any willing takers of the CEO hot seat  whose past two holders have left acrimoniously have until 5pm on January 31 to apply. 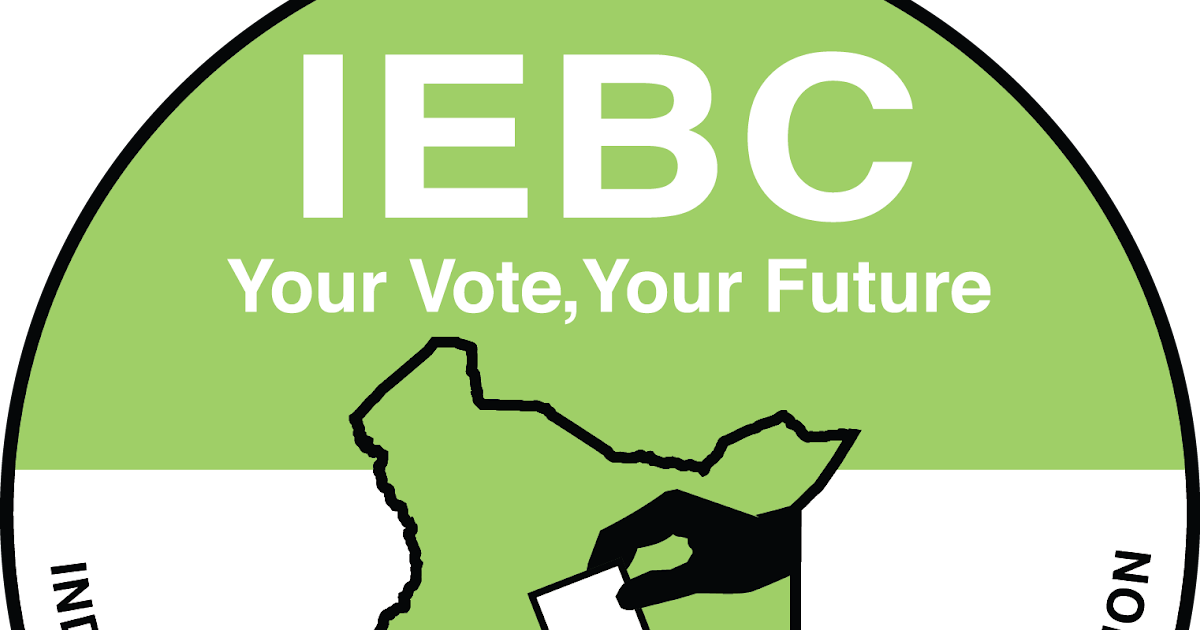 “The commission secretary/ chief executive officer shall hold office for a term of five years but shall be eligible for reappointment for one further term of five years subject to satisfactory performance. The position has an attractive remuneration and benefits,” the post states.

For applicants to make it to the shortlist, the IEBC says, they must get clearance from the Ethics and Anti-Corruption Commission, the Directorate of Criminal Investigations, the Kenya Revenue Authority, the Higher Education Loans Board, the Credit Reference Bureau, Africa and the professional bodies they belong to.

Anyone who held an elective political position after 2014 is not eligible.

And may the competition for the qualified applicants roll!