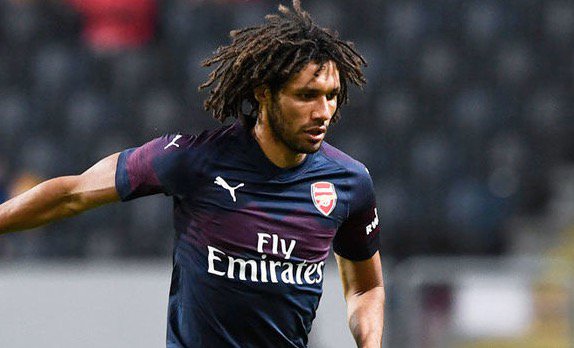 Serie A giants Roma have made an approach over Arsenal midfielder Mohamed Elneny over a possible January deal, reports claim.

he Egypt international has seemingly fallen out of favour under new boss Unai Emery, who prefers to deploy Matteo Guendouzi and Lucas Torreira as holding midfielders.

Hamdy Nouh – the coach of Egyptian side El Mokawloon where Elneny started his professional career – urged the ex-Basel star to seek an exit.

“He needs to leave Arsenal in the next transfer market, at least on loan to play more and regain his confidence,” Nouh told Goal.com.

“He has been influenced lately by the change in coach and his new style, but I am confident that he will return better than before, because of his great potential and the competitive spirit that will help him get back in.”

Now, Italian outlet Tuttomercatoweb (via FootballItalia) are reporting that the 26-year-old is a January transfer target for Roma, who are seeking a loan deal with option to buy in the summer. 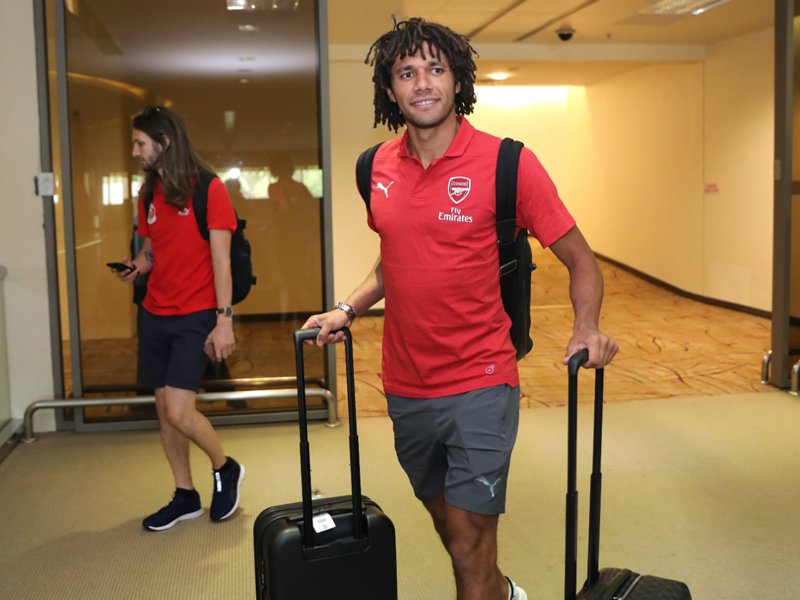 Elneny arrived in north London from FC Basel in January 2016 at a cost of €12.5m and is seen as an ideal reinforcement for the Giallorossi, with Daniele De Rossi and Steven Nzonzi dealing with injury problems.