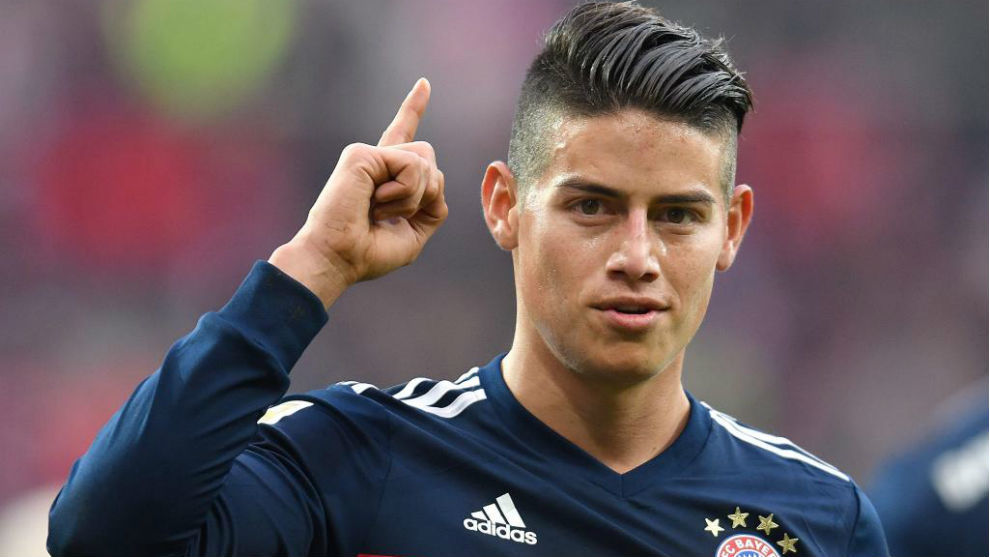 It would be understandable to assume that most Arsenal fans are clamouring for manager Unai Emery to urgently make headway in this winter transfer window, to counterbalance the current malaise the Gunners are currently feeling.

Something to boost the general January blues would most certainly be the arrival of James Rodriguez to the Emirates Stadium, with the Daily Mail reporting that the dynamic attacking midfielder could be available to Arsenal for the the astonishingly meagre fee of £3million.

That sum would allow James to complete the rest of his two-year loan deal he is currently on at Bayern Munich from Real Madrid in North London. Emery had said ahead of Arsenal’s defeat to West Ham at the London Stadium in Gameweek 22.

“Only loan players this January.”

Though this means Gooners have an agonising wait until the summer to see Emery truly impose himself upon this Arsenal squad since taking over from Arsene Wenger last summer, there may be no more exciting loanee than James Rodriguez.

Six months into new Bavarians manager Niko Kovac’s reign at Munchen, Rodriguez finds himself out of favour once again, with the £3 million it would cost Arsenal would subsidise the £11.5million the Bundesliga champions paid Real Madrid initially, for the next half a season

The 27-year-old has made just eight league appearances for Bayern Munich this season, but has totalled under 500 minutes of on-pitch action, contributing three goals and a single assist. A ruptured knee ligament suffered in training at the beginning of November has seen him out of the side for the last six league games.