A 28-year old motorcyclist was shot dead by his pillion passenger on Monday in Kutus town, Kirinyaga County.

Evans Chomba, the bodaboda rider, was amidst his workmates when the passenger approached him and asked to be ferried to Kianjiru market.

It was just a few minutes into the ride when the passenger asked him to stop, after which he shot him multiple times.

According to Daily Nation, the passenger searched Chomba for any valuables, took his motorbike and identity card before he fled. 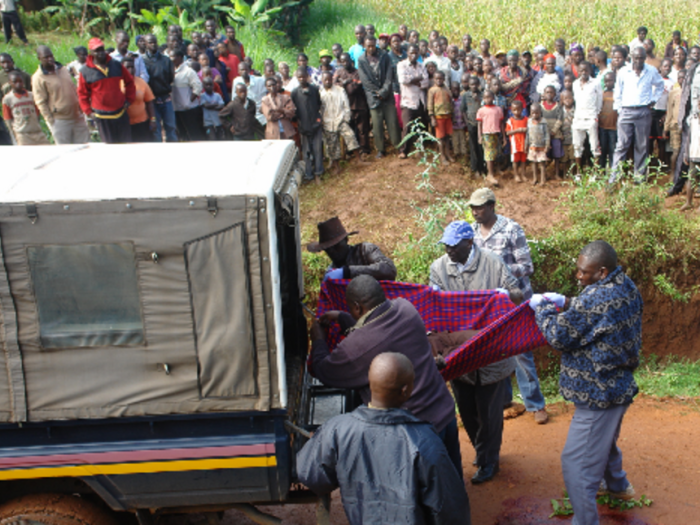 On hearing the gunshots, residents rushed to the scene of the crime where they found Chomba in a pool of blood. It is then that the police were notified.

The deceased sister, Margret Wambora, who spoke after the incident suspected the attack might have been planned.

“I almost collapsed when I heard what had happened to my brother,” she highlighted calling on the police to arrest the assailant who orchestrated the heinous act. 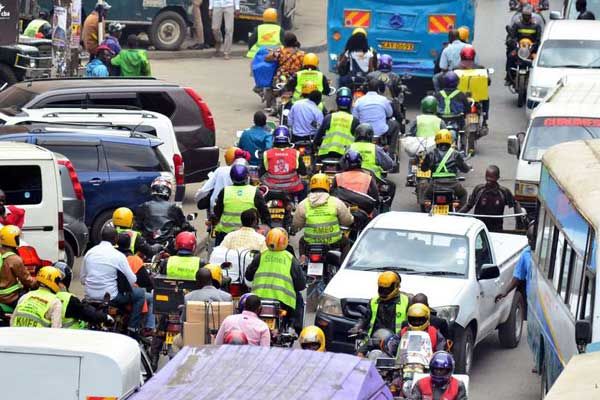 Residents in this area claim that it is not the first time an incident similar to this has happened claiming that a number of people have been killed and their property stolen.

“He has been terrorizing our people for the last three years but police have failed to tame him,” Stephen Mwangi, a resident, claimed.

A police officer who sought anonymity asked the residents to be patient as investigations into the complaints had been launched.