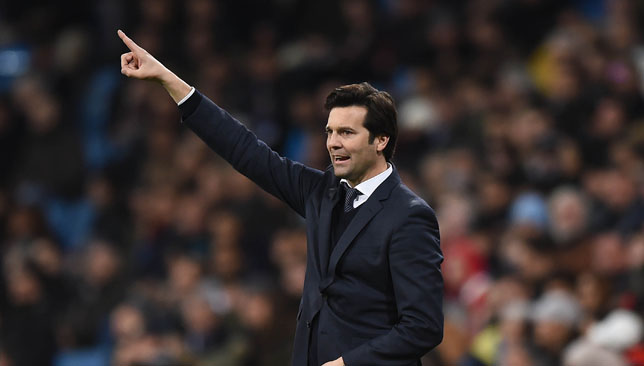 Santiago Solari refused to be drawn on incoming transfers at Real Madrid despite admitting the club only has one ‘number nine’ – the injured Karim Benzema.

Benzema fractured a little finger during Sunday’s victory at Real Betis and is unlikely to be fit for this weekend’s LaLiga clash with Sevilla.

With the January window now open, there was speculation Madrid may look to reinforce their attacking options but coach Solari refused to comment, suggesting all transfers are handled by the club. 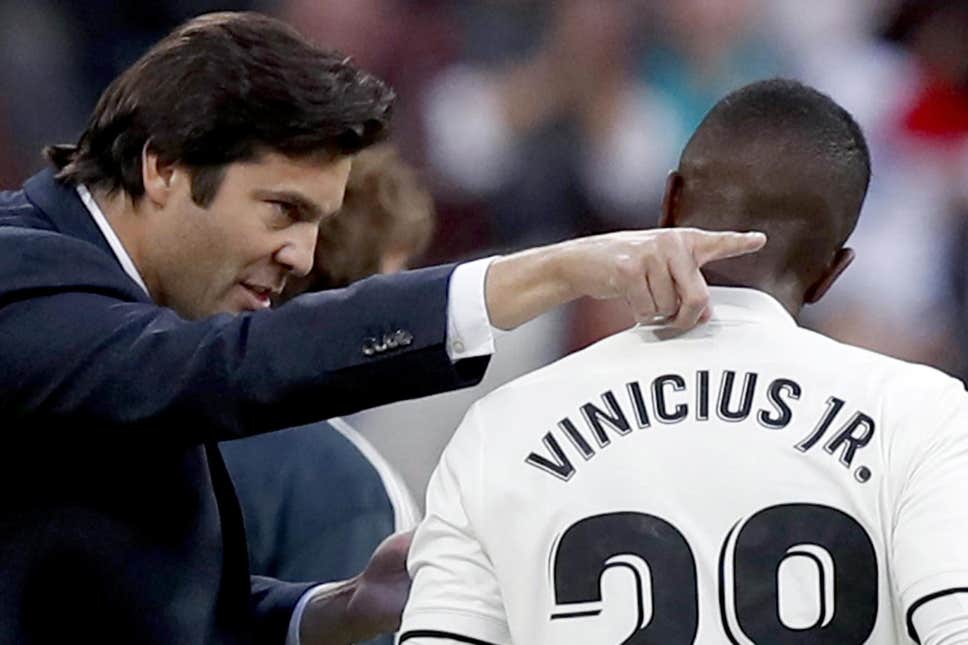 Speaking ahead of Wednesday’s Copa del Rey second leg against Leganes – they lead 3-0 from the first game at the Santiago Bernabeu – Solari said: “I always say it is not my position to explain the policy of signings. The squad we have is marvellous, with a lot of young players, a lot of experienced players and they are all 100 per cent committed.”

Asked to assess his forward players, he added: “They are all different players, not necessarily specialist ‘number nines’. The specialist we have is Karim Benzema and he is injured.”

With Spain playmaker Isco currently out of favour, Vinicius Junior’s importance continues to grow with the Brazil youngster starring in the victory at Betis despite struggling with a heavy cold. 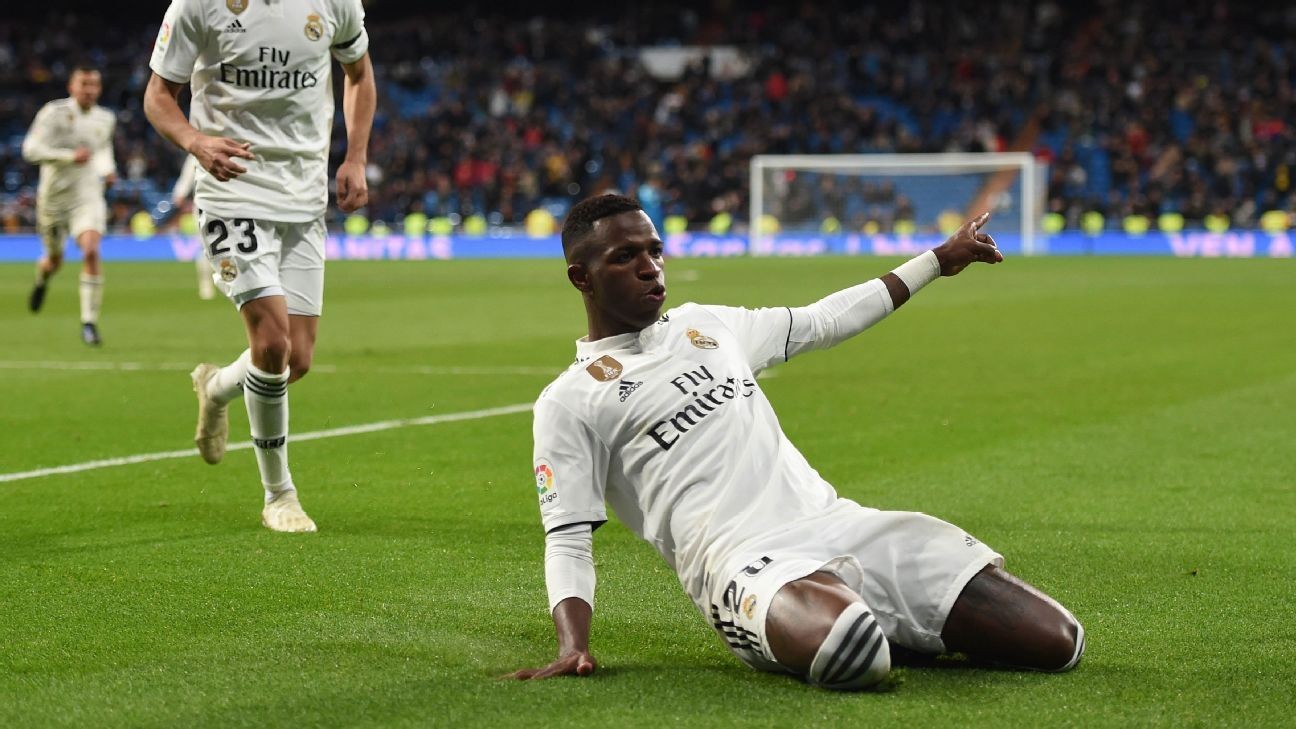 “He has all the talent and he shows it when he has to; in games,” added Solari.

“He only came here this year, having only just turned 18, and to have developed in the short time that he’s been here, there’s a lot of merit in that.

“We still have to look out for him, though.

“The weight of the competition is always more on the experienced players but we can be excited about the young players.

“Sometimes the youngsters have to grow up quicker than usual. They bring vibrancy to the team, supported by the more experienced players.

“There were a lot of young players who played at Betis but for every one there was a [Sergio] Ramos or a Casemiro to support them.”