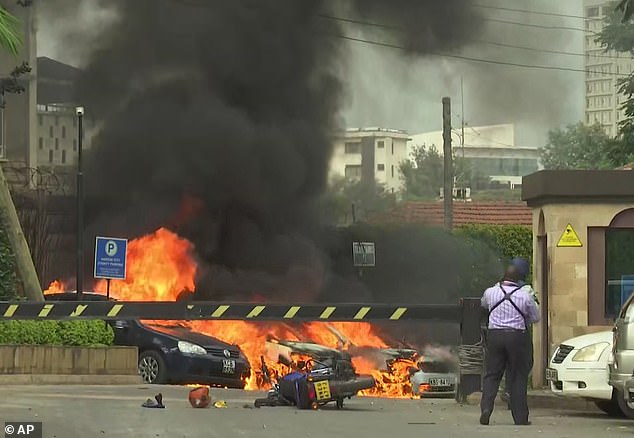 The National Police service has released a statement confirming that indeed there has been an attack at the Dusit D2 Hotel in Westlands. The deadly attack happened on Tuesday afternoon after gunmen forced their way into the hotel and started shooting.

Through their official Twitter handle, the police has advised motorists “to use alternative routes to facilitate smooth operations of the Police.”

Nairobi police commander Philip Ndolo had earlier said they had cordoned off the area around Riverside Drive, where the dusitD2 hotel is located, due to a suspected robbery.

But police are not ruling out a militant attack, police spokesman Charles Owino told Citizen Television. 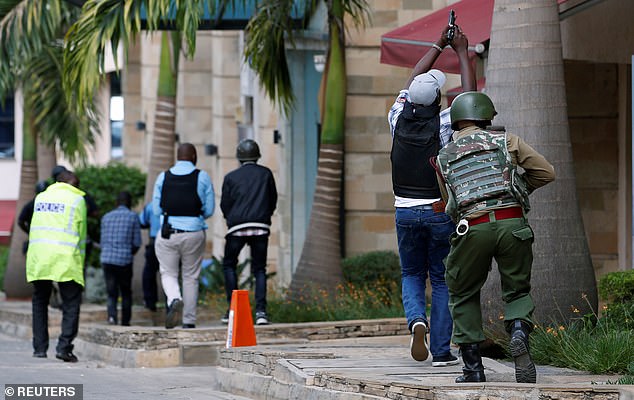 The elite Recce squad is already on the ground and trying to take control of the situation.