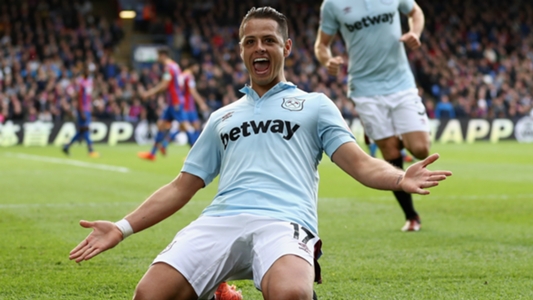 Wantaway star Marko Arnautovic may be dominating Hammers’ headlines in pursuit of a transfer but it is another West Ham forward who is takes centre-stage in pushing for a move away from West Ham.

Hernandez has played in La Liga once before, in a season-long loan spell at Real Madrid in 2014/15 where he bagged seven goals in seven starts. He accumulated nine goals in total from 33 appearances for Los Blancos. 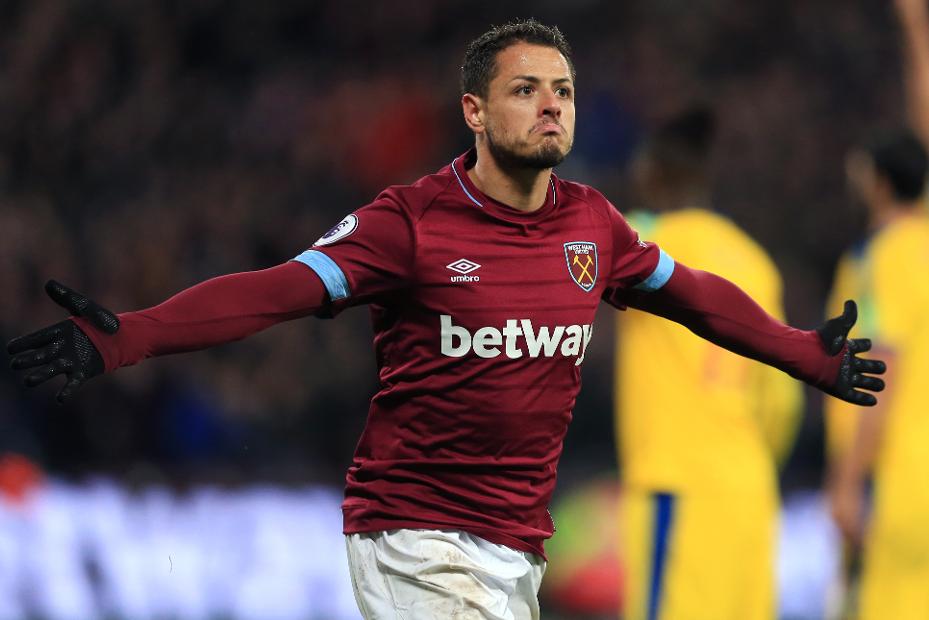 Former Manchester United forward Hernandez – monikered Chicharito, or ‘Little Pea’ – has been at West Ham for 18 months since moving from Bayern Leverkusen in summer 2017. Brought in by Slaven Bilic and now playing under Manuel Pellegrini, he has contributed just 13 goals in almost half a century of appearances, showing fleeting glimpses of the talent that erupted at Man Utd upon his initial move to England in 2010.

Hernandez’ proposed move – though an agreement hasn’t been reached between West Ham and Valencia – puts doubt on Marko Arnautovic’s speculated transfer to the Chinese Super League. An unnamed Chinese side have submitted a £35million bid for the Austrian forward, with Arnautovic’s recent behaviour certainly seeming to signal his time in East London is coming to an end. 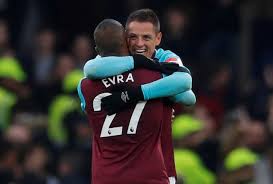 If Pellegrini and the West Ham board to sanction either or both of the moves, West Ham are left with the perpetually injured Andy Carroll, youngster Xande Silva or misfit Lucas Perez as their only recognised out-and-out forwards, with summer signing Andriy Yarmolenko still sidelined.

Both Valencia and West Ham find themselves milling around mid-table this season, with the Irons slightly better off than Valencia’s 11th position, in ninth after 22 games.