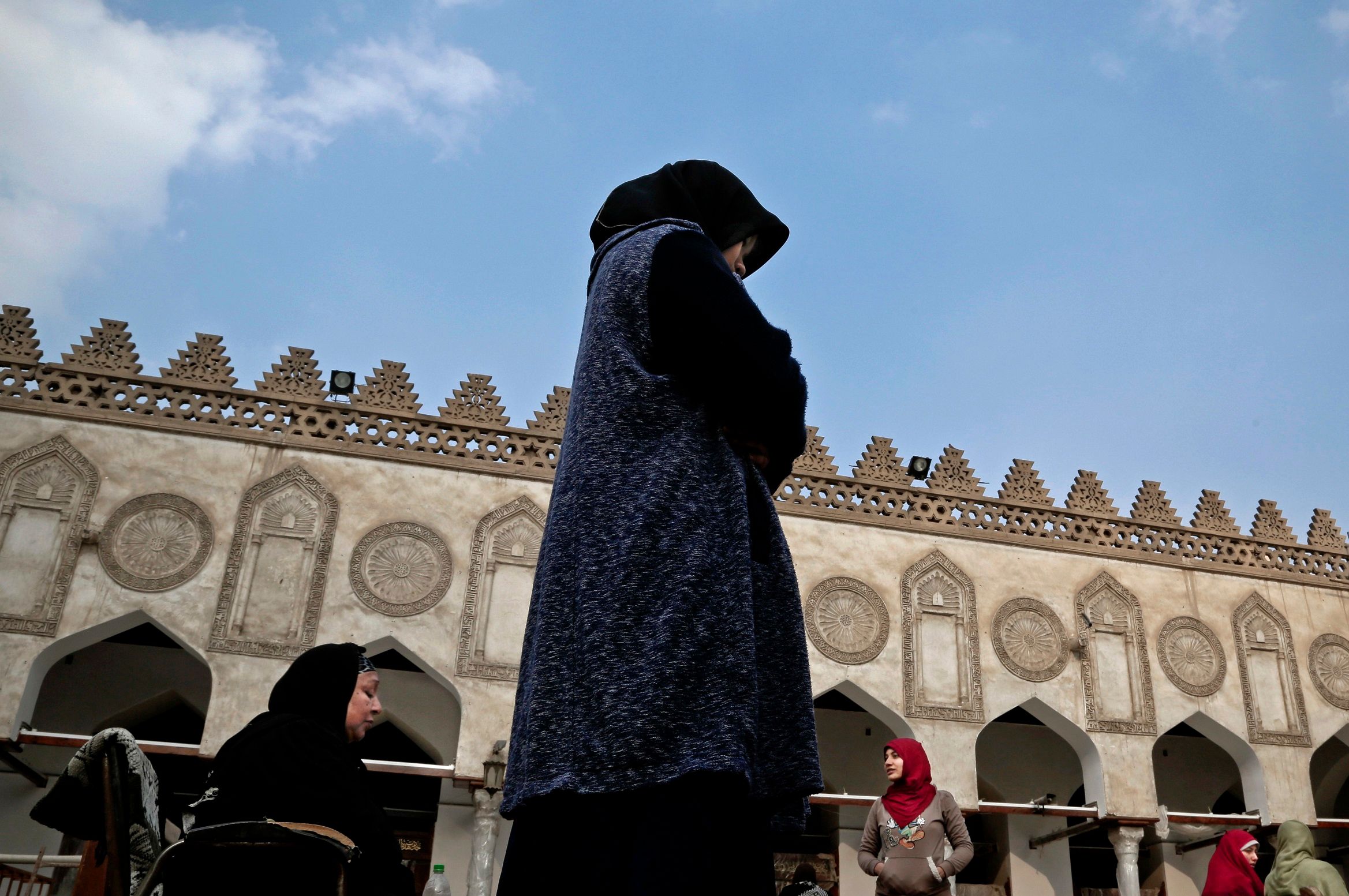 While our country was still struggling to understand why a Rastafarian won’t be allowed in class for keeping dreadlocks, others have been minding their relations as cordialness has landed another young female in hot soup.

Egypt’s Al-Azhar university on Sunday said it had expelled a female student after she appeared in a video hugging a male colleague, accusing her of undermining the school’s reputation.

The video, which went viral earlier this month, showed a young man carrying a bouquet of flowers kneeling before a young woman and then hugging her in what appeared to be a marriage proposal.

The video was apparently not filmed at Al-Azhar — a branch of Egypt’s highest Sunni Muslim authority — but at another establishment, Mansoura University in the country’s north. 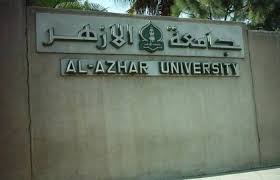 He said the video had caused a “public outcry” and that the university’s decision to expel her was because she had presented a “bad image” of Al-Azhar University, which strictly segregates the genders.

He said hugging between unmarried men and women violates “the values and principles of society”.The woman, however, can appeal the expulsion decision, Zarie said