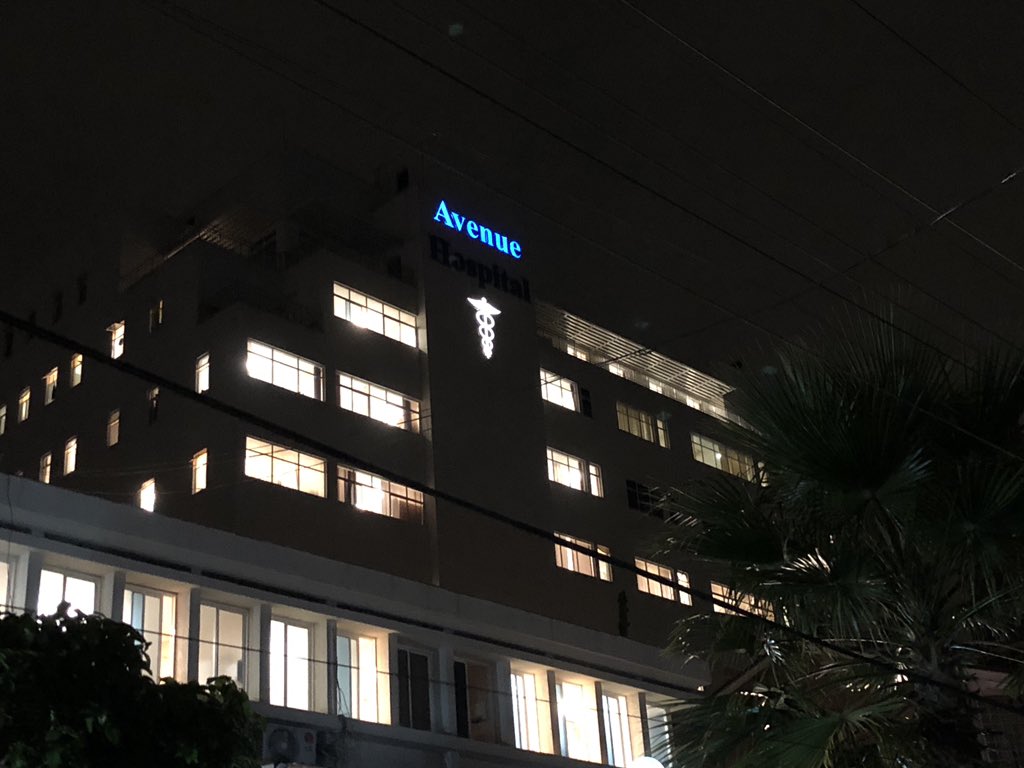 Kenyans have today turned up in large numbers to donate blood after the tragic incident at Dusit, RiverSide

Some of the top celebrities  and political leaders led on  the campaign as they showed up to serve as an example.

Emabaksi East MP Babu Owino, shared on his Instagram page that he went to donate blood and called upon Kenyans who are willing to turn up.

Some of the hospitals that made the appeal include MP Shah, Avenue Hospital, Kenyatta National Hospital among others.

Babu Owino added that Kenyans should go to major hospitals with the intention of saving lives.

NRG Radio Presenter, Xtian Dela also took to social media to ask Kenyans to stand together at this time of need.

This appeal came after the police confirmed the attack and severe injuries by a number of victims.

Several agencies are working together with the police to ensure that normalcy is achieved.

We are in prayers with everyone affected by the #RiversideAttack
Also, there is an URGENT blood appeal at M.P Shah Hospital, Avenue Hospital and KNH.
If are able to donate blood, kindly do it. pic.twitter.com/IeX9lMtvtM

At Avenue hospital to donate blood. They are overwhelmed by the number of people who have shown up. They are requesting Kenyans to head over to MP Shah. Let’s stand together for Kenya!! They won’t break us!! ??????#RiversideAttack | Al-Shabaab | Dusit | Riverside | Westlands pic.twitter.com/8vFwOocOOT

URGENT APPEAL FOR BLOOD DONATION Fellow Kenyans, We have been made aware of the ongoing security incident on 14 Riverside Drive in Nairobi. I wish those wounded a quick recovery. In the meantime, I appeal to all of us to remain calm and cooperate with the national security agencies as we wait for them to resolve the situation. I have just made my donation of blood and I appeal to all Kenyans of good will to help by making similar donations at the various national blood banks in major hospitals. This will go a long way in helping doctors save lives. As a People, we will remain unbowed in the face of those who would attack our way of life. We remain firm in the face of intimidation and grounded in the knowledge that the Kenyan spirit can overcome all adversity! God bless Kenya! Comrade Babu Owino, MP, Embakasi East.