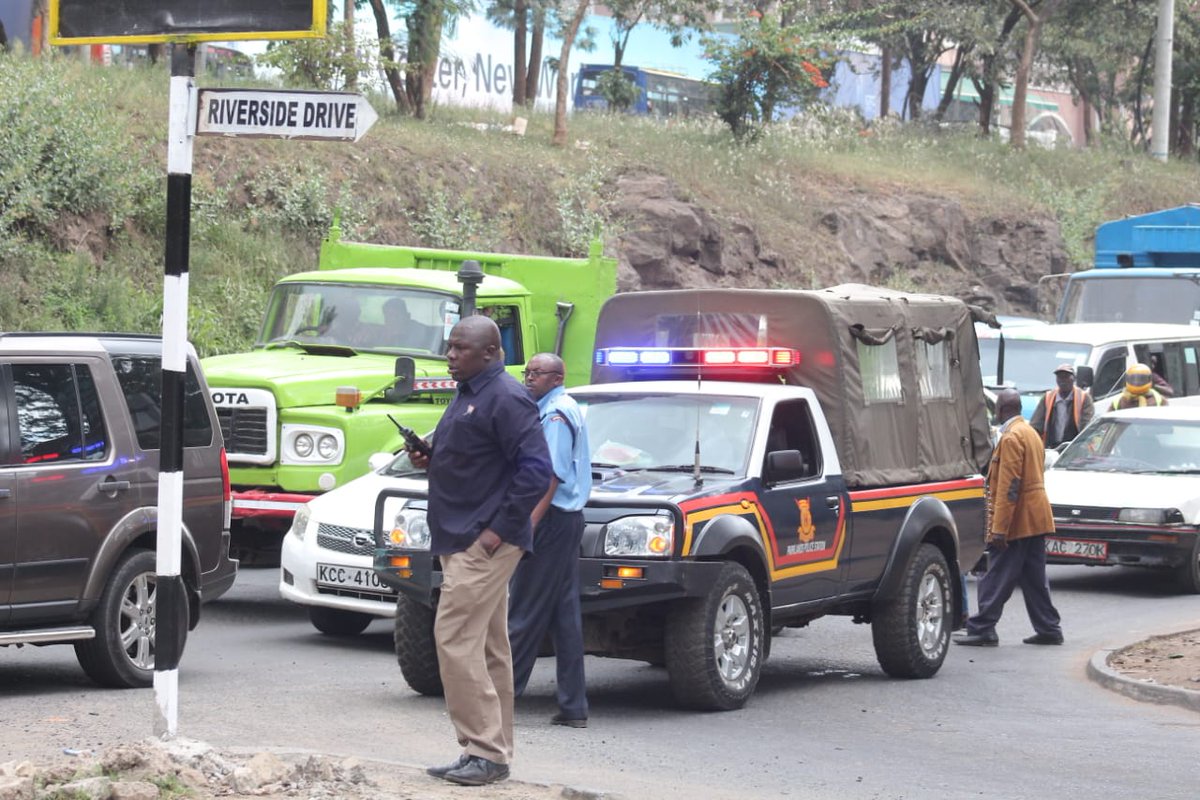 Two explosions and gunfire were heard at an upscale hotel complex in Kenya’s capital on Wednesday afternoon, according to witnesses and police.

“We are under attack,” a person in an office inside the Dusit hotel complex – which also houses offices and banks – told the Reuters news agency. Local television showed smoke rising from the area.

“It is terrible. What I have seen is terrible. I have seen a human as I ran out and there is what looks like minced meat all over,” said one a man who said he ran from the scene. He did not give details. 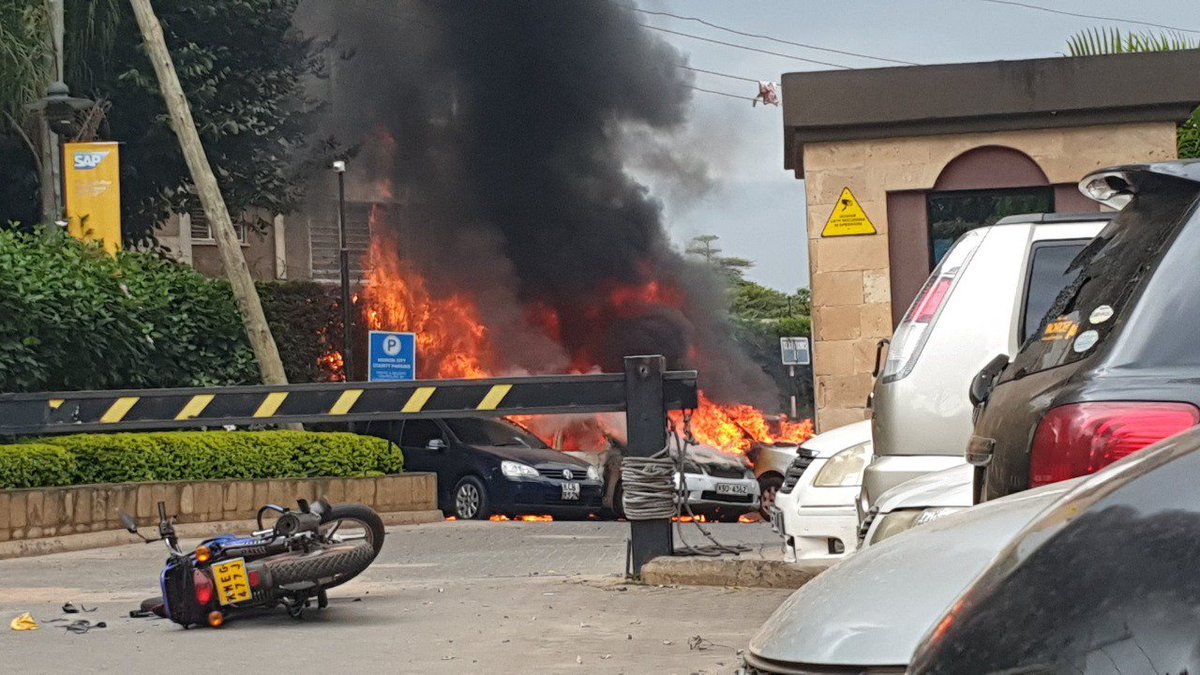 Gunfire continued several minutes after the first reports. Black smoke rose from the scene. A bomb disposal unit was on the scene and vehicles were being cordoned off for fear that they contained explosives.

“We have sent officers to the scene, including from the anti-terrorism unit, but so far we have no more information,” Charles Owino, the police spokesman, told AP news agency.

Kenyan prosecutors say the four suspects in the Westgate case currently on trial committed a terrorist act and used false documents. The men deny all charges.

The east African country faced a spate of attacks after it sent its army into Somalia in 2011 to fight the al-Qaeda-linked group.

On April 2, 2015, in one of the most gruesome attacks on Kenyan soil, al-Shabab killed 148 people, most of them students, at a university in Garissa, eastern Kenya.