Celebrated Kenyan striker Dennis “The Menace” Oliech has set his sights at netting more than 20 goals for Gor Mahia in the 2018/19 SportPesa Premier League (SPL) season.

The 33-year-old – who made his debut in the 1-1 stalemate against his former club Mathare United on Sunday at the Moi International Sports Centre, Kasarani – is confident of rediscovering his scoring touch once he hits full match fitness.

“That was the most difficult game of my life, it was a big one for me but I am coming back slowly,” he said in a post-match interview. 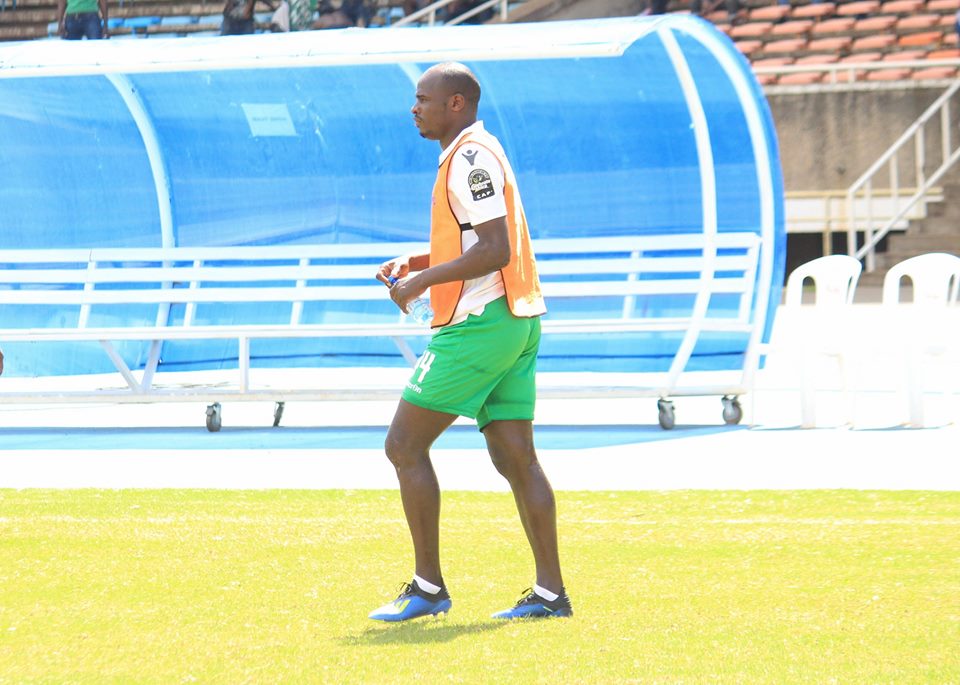 “I remember when I was 17 years I could make substitute appearances so I hope very soon I will be in the starting line-up,” added the former Harambee Stars captain who received applause from thousands of Gor fans that turned up to watch him return to the domestic topflight after 16 years.

“For me it was not all about the fans reception but my impact because people were expecting a lot from me. I am happy with the outcome and hope that I can contribute to the team’s win on Wednesday (against Posta Rangers),” he offered.

His target for the season? “The most important thing is the first goal then the more than 20 goals will come, that’s my target,” outlined the leathal striker.

“I want to win the title with Gor Mahia, I have never won a trophy locally other than the Cecafa Cup with Harambee Stars in 2002 in Mwanza,” he concluded.