January may be the worst time to be born as it is considered a very dry month interms of cash considering the range of festivities held during December and January school burden.Even so it has emerged as a day where many powerful and influential leaders in Kenya were born

Julie held a quiet birthday with her family and friends.At 44 and mother of five, she oozes glamour and looks that most slay queens are dying for.

Happy Birthday Rt. Hon. @RailaOdinga – at 74, you have seen it all am sure, including being a good Grandfather kwa wajukuu and the Nation too. As you hustle for a more United Kenya and reflect on your journey through the years, I pray God grants you more years, Grace and favour. pic.twitter.com/gV3O98dFwu 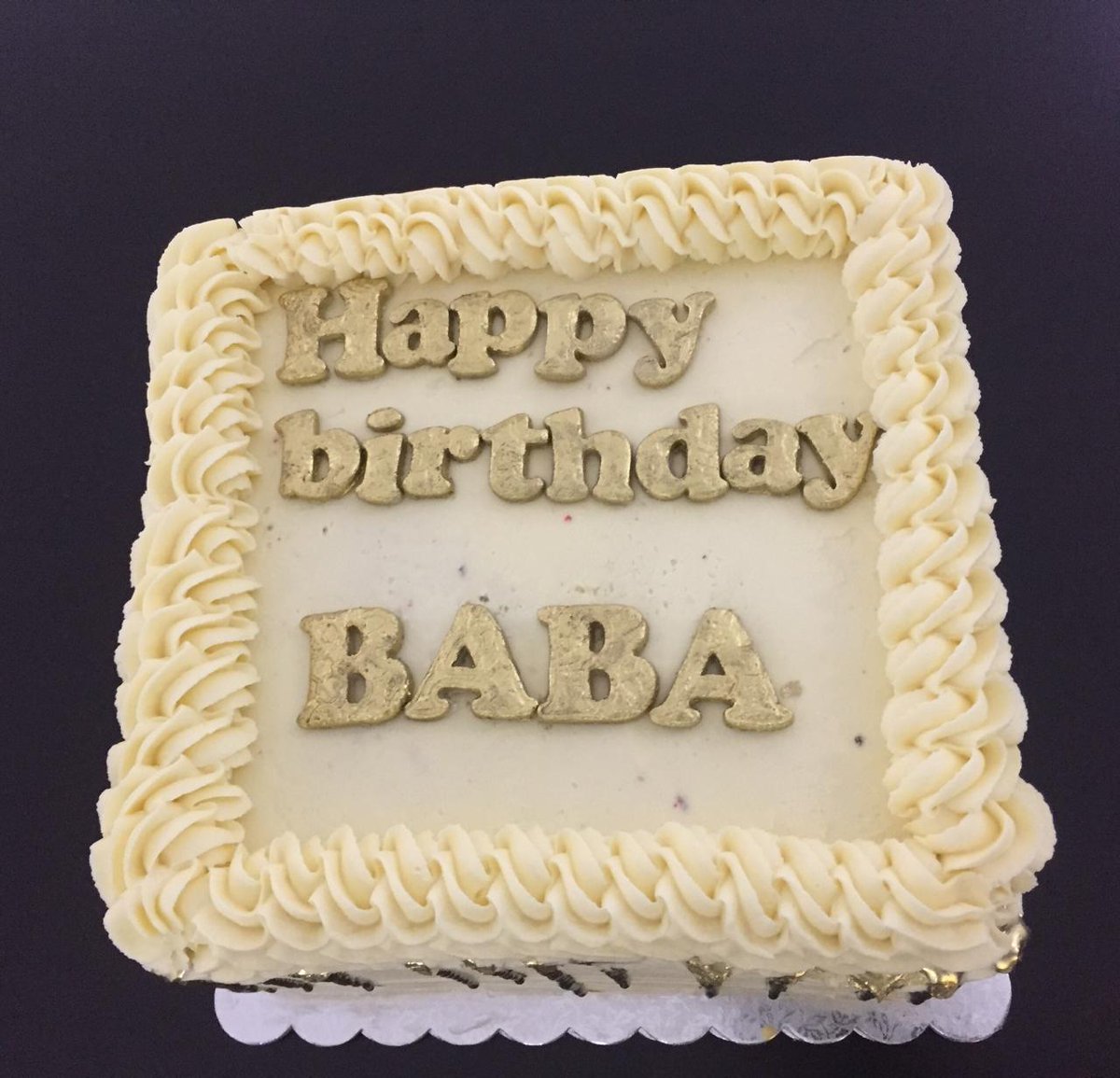 However his son Junior led the way with a birthday message tweet, while lamenting how comedian Jalango wakes him up every year during his dad’s birthday to ask for his number.

Have a happy birthday dad @RailaOdinga as usual this year I got woken up like every year by @JalangoMwenyewe looking for your number to wish you happy birthday ?. Next year he should save it. #shade

Well to all of these movers and shakers, happy birthday!!!