There were plenty of shocks in Round Three, with Premier League sides tumbling out to lower-league opposition.

Cardiff lost 1-0 at Gillingham and Bristol City beat Huddersfield by the same score on Saturday.

The following day Fulham lost 2-1 to League Two Oldham, and Leicester were beaten at Newport.

Liverpool can complete the full house of ‘big six’ clubs in the next round if they defeat Wolves tonight. 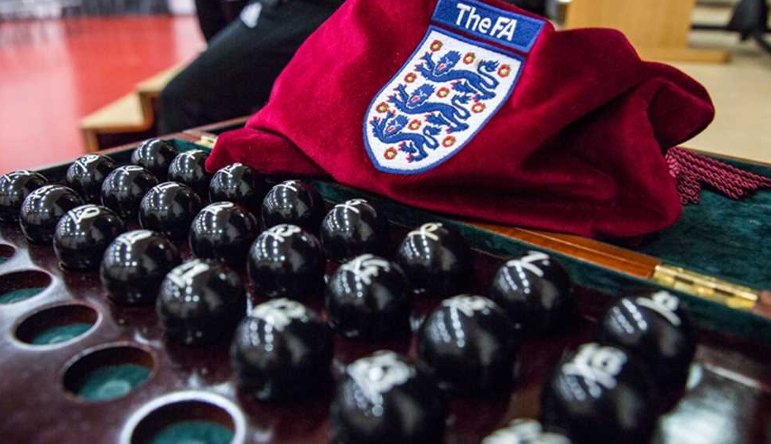 Manchester United booked their place in Monday night’s FA Cup fourth round draw with a win over Reading.

But they’re not yet the favourites to win the competition, according to the bookmakers.

That honour goes to Pep Guardiola’s Manchester City who beat Rotherham at the Etihad Stadium to confirm their place in the hat.

The Premier League champions are 4/1 to lift the cup – with United fancied at 7/1.

Arsenal have won the FA Cup more than any other team in history and they ensured their safe passage into the next round by beating League One Blackpool.

The fourth-round draw will be made after the Molineux clash.

But which number has each team been allocated for the draw?