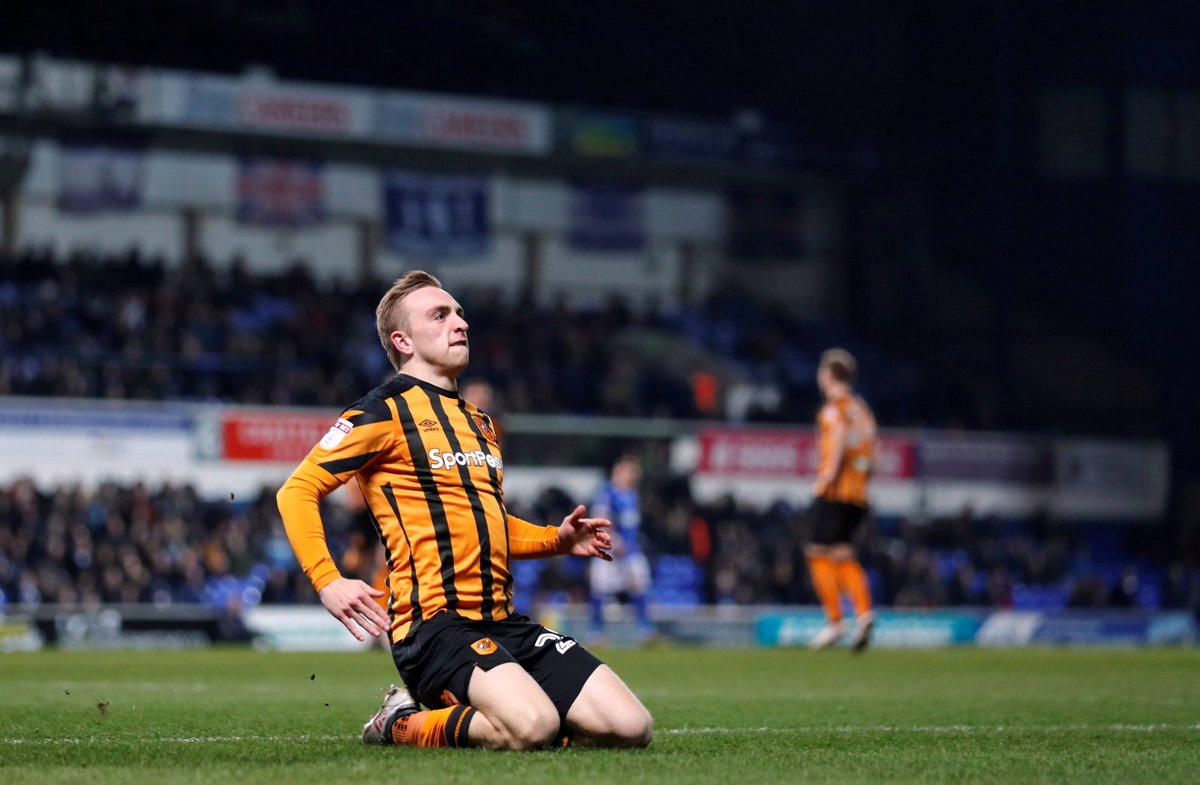 Tottenham Hotspur have reportedly identified Hull City winger Jarrod Bowen as their first possible January transfer arrival.
Spurs boss Mauricio Pochettino is expected to receive funds to strengthen his squad over the next four weeks after missing out on each of his targets in the summer.

Football.London claims that Bowen is seen as a realistic target for Tottenham midway through the season, with the 22-year-old being watched up close by scouts in every game that he has played this month.Most importantly Bowen is English and with Tottenham targeting homegrown players in the January transfer window due to having too many ‘non-locally trained’ players in their team to fit into their Champions League squad, he ticks an important box.

The report suggests that Spurs are hoping to repeat their success in bringing in Dele Alli from MK Dons, as Bowen is another player with no experience above Championship level.

At Tottenham, Bowen would have to work his way into the team, competing with the likes of Heung-Min Son, Lucas Moura, Alli and Erik Lamela, although Son is due to leave midway through the month to play for South Korea at the Asian Games.

There is a belief that Bowen has the potential to become another English success story at Tottenham and for Pochettino. With his eye for goal, he could also be converted into a striker, similar to the roles the versatile Son and Lucas have been taking up, in backing up or playing alongside Harry Kane. 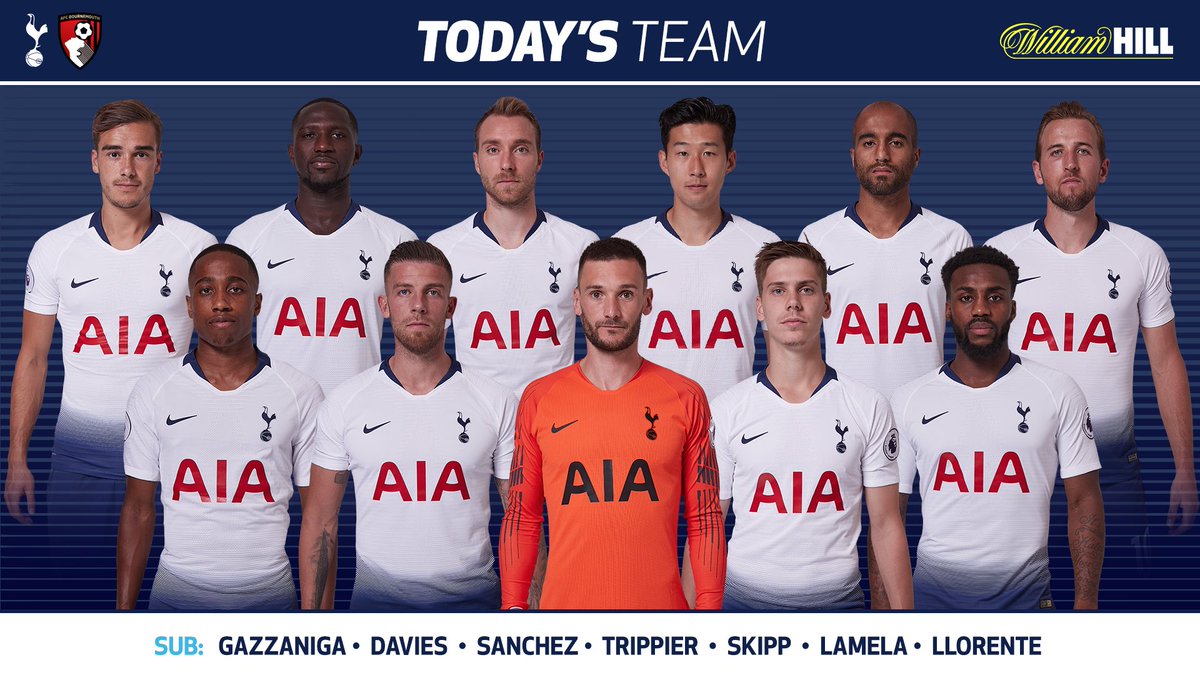 Tottenham have a reputation for leaving their transfer deals until late in the window, a tactic which saw them miss out on Aston Villa’s Jack Grealish in a barren summer transfer window, and in the case of Bowen they need to ensure he does not become another transfer regret as interest hots up in the talented young attacker.

Tottenham will make a £12m bid for Hull City’s Jarrod Bowen in January.

The 22 year old Englishman mainly plays as a right winger but can also play as a centre forward.

Leeds United are also planning on making a move. pic.twitter.com/aHJHuHtkGZ

Bowen has scored 10 goals from a right-sided position this term, six of which came in the month of December, adding to the 14 goals netted in the second tier last season.

Leeds United and Everton are also rumoured to be keeping an eye on the Englishman’s development.