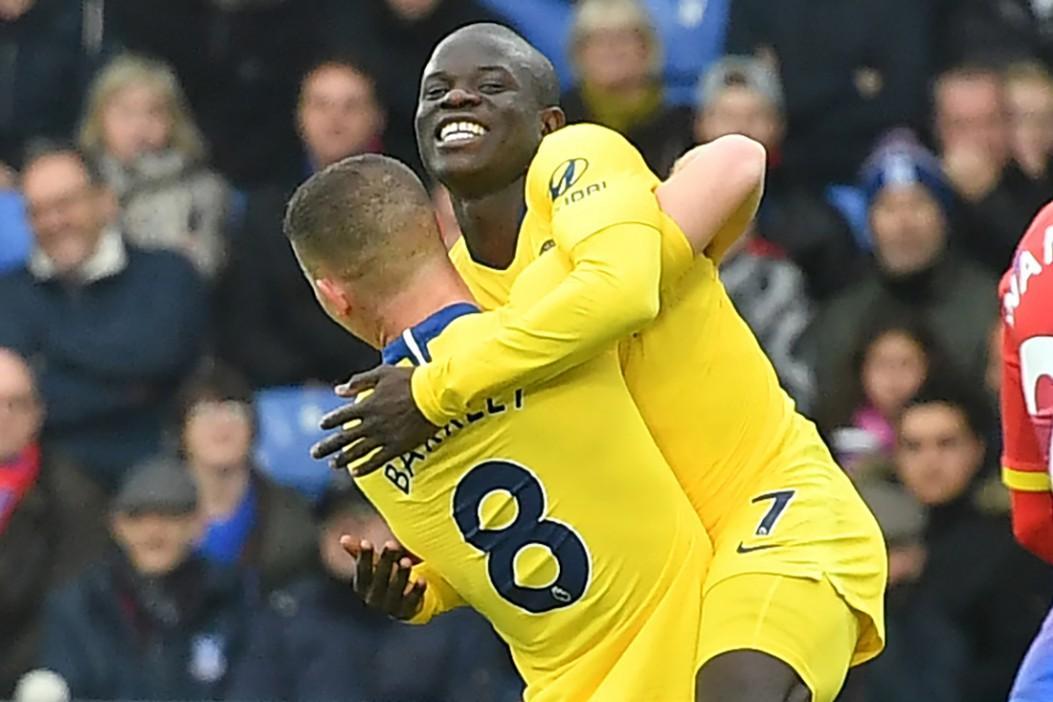 The Frenchman’s recent transformation from perhaps the world’s leading defensive midfielder – it was from that position he was so influential as France became world champions – to a more offensive position has consistently divided opinion.

Blues manager Maurizio Sarri has also occasionally been criticised for the decision taken to accommodate summer signing Jorginho, but at Selhurst Park amid Palace’s negativity it was Kante’s forward run and finish that was needed to secure victory.

Despite their ability Chelsea had rarely looked like scoring, and the 27-year-old Kante told the club’s official website: “(This role) is something I am enjoying and in a game I try to make that run sometimes. 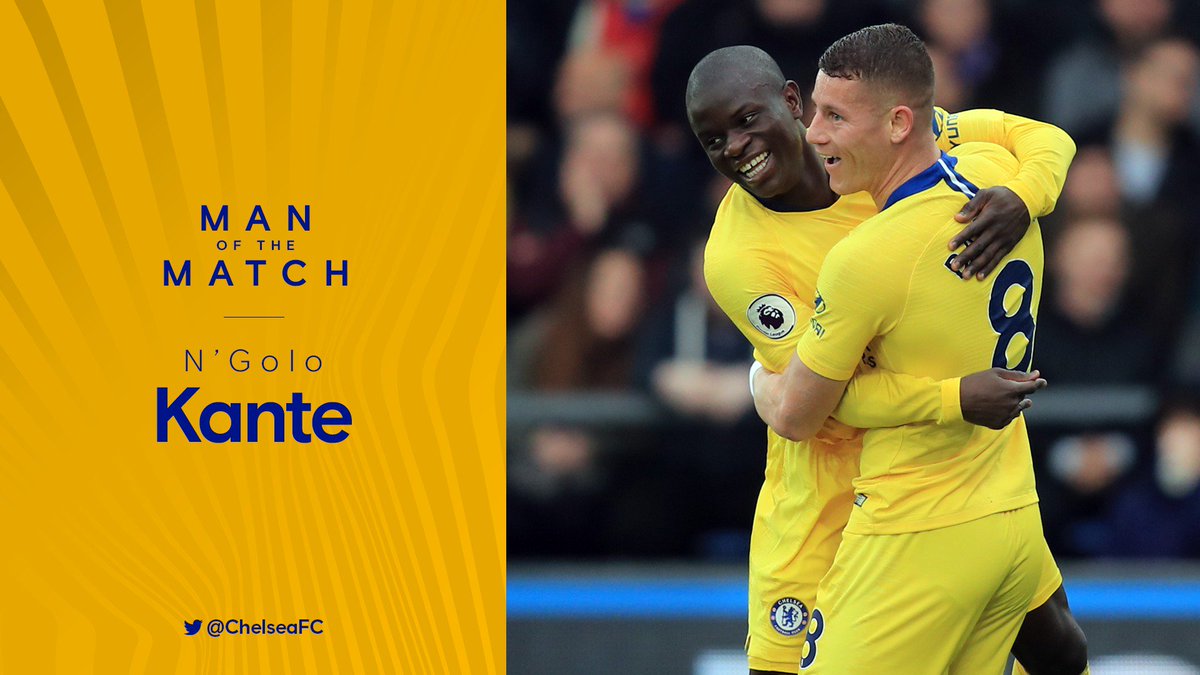 “David (Luiz) gave me a good ball and I am happy to score with my left foot and give something to the team.

“Crystal Palace had a great game defensively, but we kept the pressure on, kept the ball and were happy to score in the second half. It was very difficult at the end of the game but we were able to fight and get the win.” 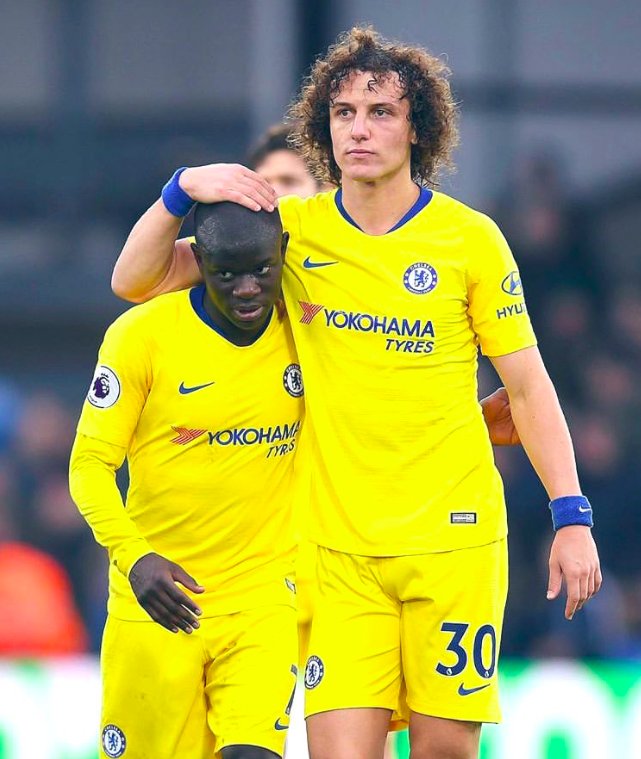 Discussing his assist for Kante’s goal, Luiz added: “It’s the connection, training together every day, understanding the philosophy and trying to improve.

“I just tried to put the ball with the timing for N’Golo to arrive and try to score, that’s it.”

A win and a clean sheet, so who is your man of the match today? ?#CRYCHE

They could yet by then be strengthened by the imminent loan arrival of striker Dominic Solanke from Liverpool, and their defender James Tomkins told the club’s official website: “(Wolves) will be a tough game like every game is in the Premier League, they’re a very difficult team.

“We found it hard to break them down the other week at our place and they nicked a goal so we need to go there full of confidence to play against a good team.”