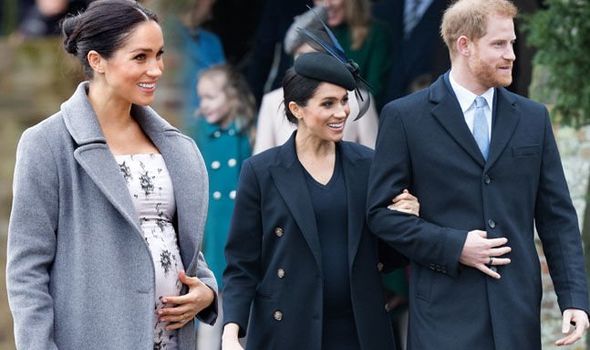 When it comes to New Year’s resolutions, Meghan Markle’s is the stuff of magic.

In January 2016, the then 34-year-old shared her personal goals for the New Year on her former lifestyle blog, The Tig. But first, she admitted she doesn’t have the best track record when it comes to keeping resolutions.

“Run a marathon. Stop biting my nails. Stop swearing. Re-learn French. These make my New Year’s resolution list nearly (AKA actually every) single year,” she wrote, adding that they never came to fruition.

“The marathon hasn’t happened. The swearing comes in lulls triggered by being overworked or feeling mighty cheeky after a couple drinks,” she wrote.

“Then there’s the French – a language I studied through high school and then lost as I immersed myself in speaking Spanish with the Argentinians during my stint in Buenos Aires. I have put my little Rosetta Stone headset in my eager ears every year, resolving to do interviews en français, but much to my chagrin, it hasn’t stuck.” 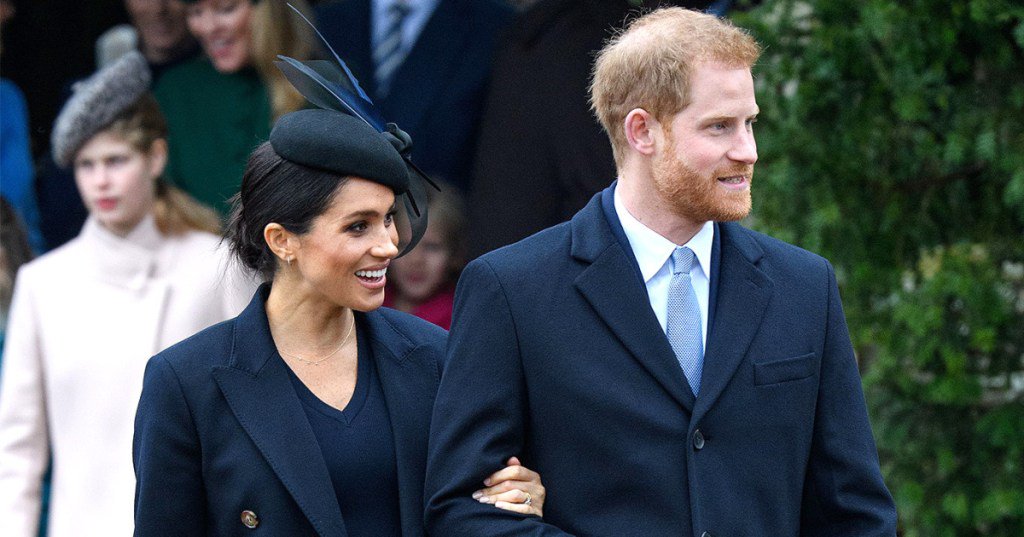 “And when it comes to the biting of the nails – well, it still happens with a turbulent flight or a stressful day. It’s unladylike. But then again, so is the swearing. Dammit,” she continued.

But that all changed in 2016 when she decided to take a brand new approach to the New Year.

“This year, I resolve not to have a resolution,” she wrote.

“For this new year, the only thing I aim to do is to approach life playfully. To laugh and enjoy, to keep my standards high but my level of self-acceptance higher,” she continued.

“My New Year’s resolution is to leave room for magic. To make my plans, and be okay if they sometimes break. To set my goals, but to be open to change,” Meghan added, before encouraging others to follow suit.

Less than six months after she pledged to “leave room for magic,” she met her future husband, Prince Harry, on a blind date. A fairy tale royal wedding came soon after, followed by the news that they are expecting their first child together this spring.
And if you ask Harry and Meghan about their love story, they’ll admit it was just as fated as that New Year’s resolution.

“I fell in love with Meghan so incredibly quickly — it was a confirmation to me that all the stars were aligned,” Harry said in the couple’s interview after their engagement.

“This beautiful woman literally tripped and fell into my life. I fell into her life and the fact that she will be unbelievably good at the job part of it as well is obviously a huge relief to me because she’ll be able to deal with everything else that comes with it.”