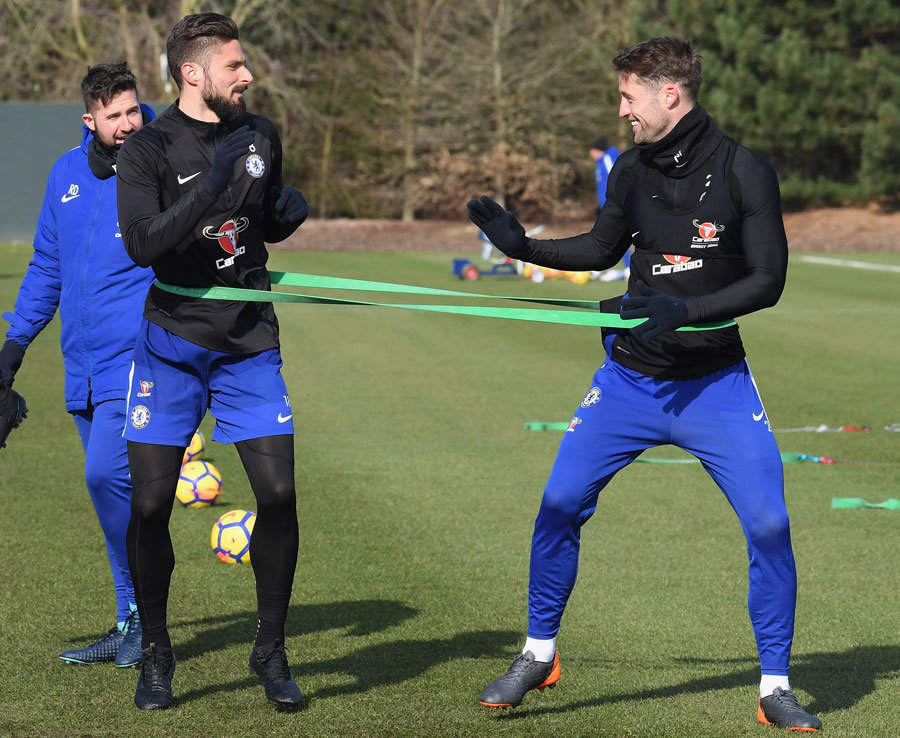 The Belgian has led the Blues attacking line in recent weeks, with strikers Alvaro Morata and Olivier Giroud out-of-favour.Sarri began the season rotating between the two forward men, with Hazard playing out on the left.

But he ditched that approach in the 2-0 win over Man City, throwing Hazard into the No. 9 role with Willian and Pedro either side of him.
But after finding success in a more central role, the 27-year-old has revealed he has no problems filling in up-front as he respects his manager’s decision.

“Sarri told me before the season started that playing as a number nine could be an option,” said Hazard.

“It is good not just to be a target man, but also as a false nine where I can move, I can drop, I can go deep, I can go on the wing.

“I like to change a lot, but we also have two great strikers. We will see. It depends on who is on the pitch.

“He’s a good guy, he’s from another generation because he’s an older man, but he is close with the players.

“He is laughing a lot with us, and then when we are on the pitch we are working a lot also. It’s not just fun.” 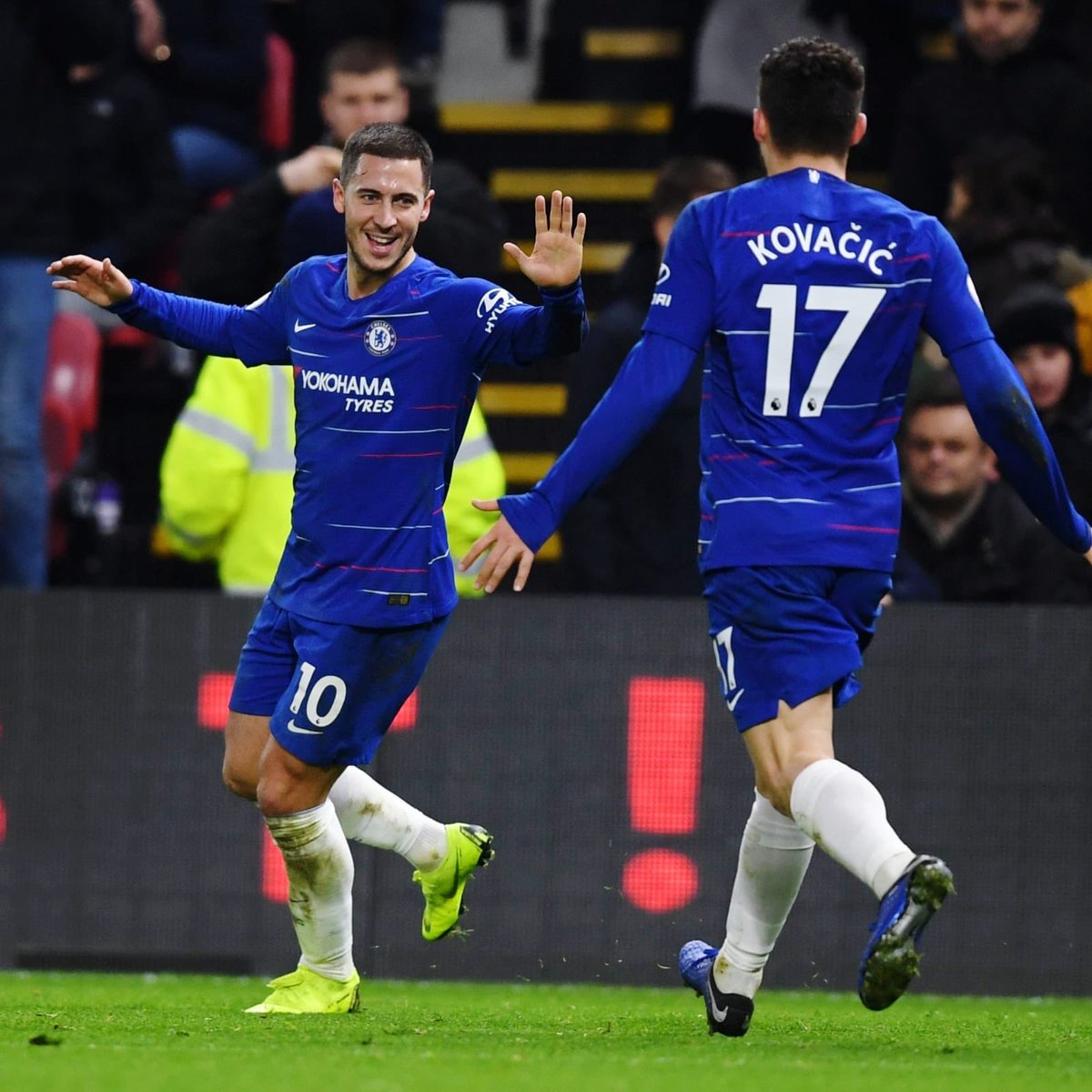 Hazard is rumoured to be eyeing a move away from Stamford Bridge in the upcoming transfer window.

The Belgium captain has previously described a move to Real Madrid as a “dream”, and was thought to be close to completing a move in the summer.

But Hazard maintains he is happy with life right now in west London, hailing the efforts of his manager and his summer signings.

He added: “We do a lot of tactical work, and you can see on the pitch we have improved a lot from last year; we have adapted to the new system.

“Everything is going well. The manager is talking a lot to us which is good.”