And the Argentina striker appeared to confirm he is happy at the club despite being linked with a move to Chelsea in the January transfer window.

Higuain is currently on loan from Juventus and Milan can make the deal permanent in the summer.However, it had been claimed they were keen to offload him and that he was set to move to Chelsea in a complicated swap deal that would see Alvaro Morata move to the San Siro from Stamford Bridge.

Higuain was nine games without a goal before he netted the winner against Spal.

Milan are struggling in Serie A this season and reports suggested manager Gattuso was on the verge of being sacked.

However, Higuain paid tribute to his boss after ending his drought in front of goal and said he wanted to continue scoring goals for the club.

“It was an important goal and three fundamental points after all we’ve wasted before, but now we can have a rest with our families,” he said.

“It’s natural the fans expect more from me. I came to Milan because I was convinced by the project here and I want to continue like this.

“Gattuso has always supported me and above all been honest. This goal is for him.” 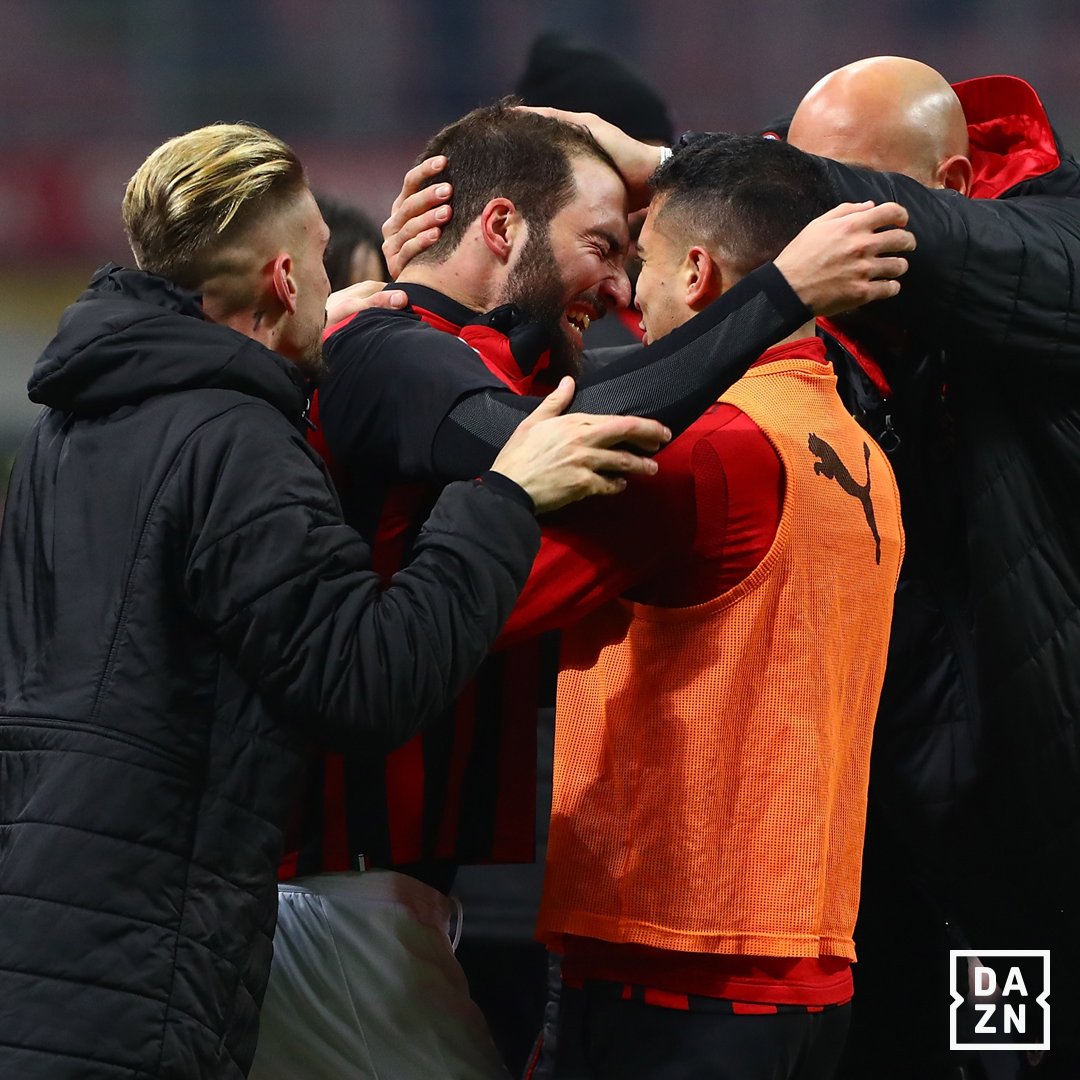 Milan moved up to fifth in Serie A and are now just one point off the Champions League places.

They travel to Sampdoria in the Coppa Italia in their next game on January 12 and face Juventus in the Italian Super Cup on January 16.

And Higuain is concentrating on preparing for that game rather than where his own future lies.

“Now we’ve got the Supercoppa, it’s the first trophy of the season and we want to win,” he added.

Speaking after the Span game, Gattuso heaped praise on the striker but admits he struggled during his recent barren spell.

“He lives for the goal, has always been a marksman and therefore really struggled to deal with this negative period,” he said.

“The (2-0) defeat to Juventus (in November), with the penalty and red card, was a terrible blow for him.

“Higuain needs to rediscover that consistency and precision in his finishing because he has always had those elements.

“We’ve missed him and hope this has also broken through that mental block.”