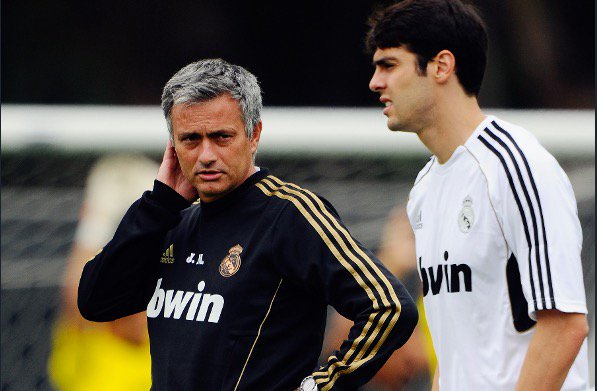 Brazil icon Kaka has revealed why he thinks he and Portuguese tactician Jose Mourinho did not get along during their time together at Real Madrid.

Although many think of him as a Selecao great, Kaka’s time at Spanish giants Los Blancos is considered by many to be a failure, and he has now admitted that he found life difficult under Mourinho, whom he felt was not open to giving him a lot of opportunities to play.

“The problem in Madrid was continuity,” the former AC Milan star told SporTV.

“First, it was because of the injuries. The first year I had a hip problem. I pushed to reach the World Cup and then I had an adductor injury.

“After the cup, I have a knee operation and I’m out for six months. And when I return I have Mourinho. My problem in Madrid was continuity.

“First for the physical issue and then for the choice of the coach. I spent three years trying to convince Mourinho that he could give me opportunities. But it was his choice, it was beyond my reach.”

Kaka, however, does not hold any grudges against the ex-Manchester United boss, insisting they always stayed professional.

“There is no problem between us,” he continued.

“I was in Manchester for a sponsorship gig and I stayed at the hotel where Mourinho lived and we talked for two hours. 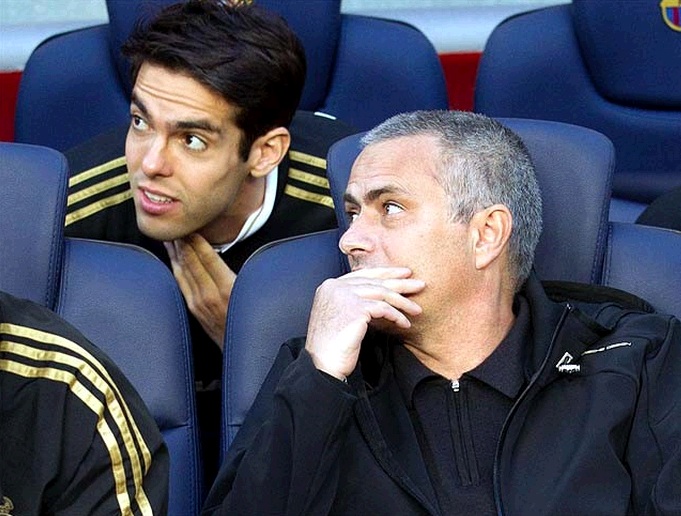 “I never rebelled and told him ‘I’m leaving here’, nor did I go before the press to complain. I told him: ‘It’s your choice, but I think you could have other options because I think I should have a chance to play. Now, you must choose.’

“He had no arguments. He told me he was not going to play (Kaka) because the position was for Ozil. I thought I could contribute.

“Mourinho is really what you see in the cameras. He has his explosive moments, but he’s a very smart guy. What people see at press conferences is all prepared and planned and knows exactly what they are going to say.

“The problem I had with him was because of his choices. I thought he was wrong. But the team worked. We won a league and we reached the Champions League semi-finals.”

Messi Comments On Missing Out On 2018 Ballon D’Or