Kenya is among the eastern Africa countries that will benefit from a new European Union project aimed at expanding internet reach on the continent.

The European Investment Bank announced on Tuesday that it was funding a private investment to build infrastructure for internet penetration to the remote villages of Kenya, Rwanda, Uganda, Zambia and the Democratic Republic of Congo.

The venture that will be undertaken in the next two years by a yet-to-be named entity is meant to see these countries improve their internet access to support rising electronic commercial ventures.

The bank, which is the lending arm of the European Union, said the project will cost about €15.4 million (Sh1.8 billion), part of €495 million financing for Africa projects in transport, clean energy and internet access. “Sustainable transport, clean energy and communications networks are shared challenges for Europe and Africa. Working together, we can improve the lives of millions,” said bank president, Dr Werner Hoyer, said in a media release.

“The three projects signed today are more evidence of this.”

In Kenya, about a third of the citizens have internet access so the EU believes the internet can enhance commercial transactions through platforms such as Safaricom’s M-Pesa.

It is also looking into improving access to health services and information on agricultural pricing for commodities.

To mitigate the problem of illegal immigration from Africa, the EU also hopes to harness technology to help create jobs on the continent to dissuade masses of youth from leaving through dangerous routes. 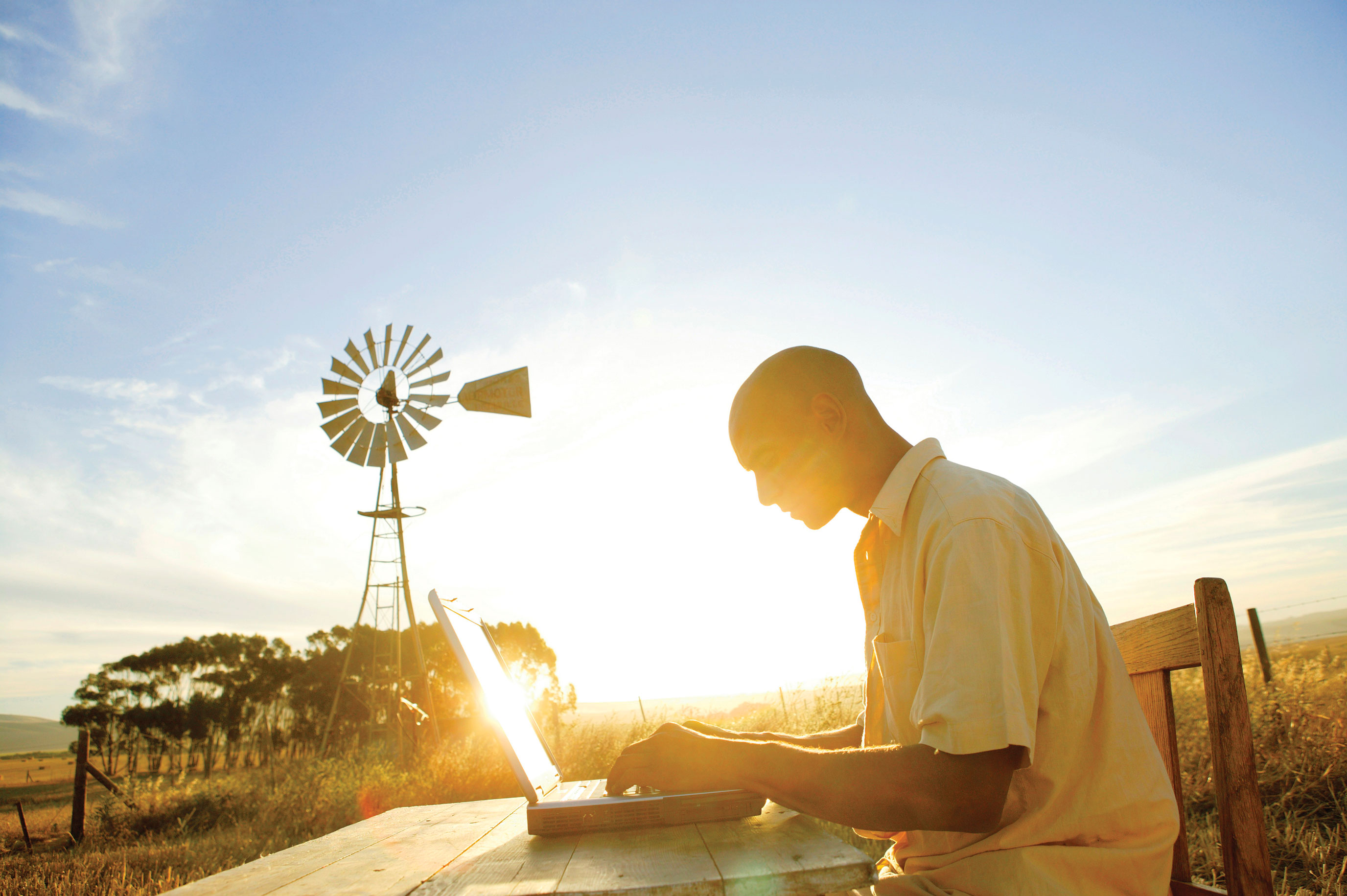 Once completed, the project with a network length of 4,850 km is likely to add nine million people to the pool of those accessing the internet in these countries.

The investment was announced on the sidelines of the Africa-Europe High Level Forum in Vienna, Australia, which several African leaders, including Kenyan President Uhuru Kenyatta and Rwandan Paul Kagame, also Chairman of the African Union, attended.

The theme is ‘Taking cooperation to the digital age’.

The meeting is meant to promote innovation and digitalisation “as important enablers for future development so everyone can benefit from the ongoing digital transformation”, a according to a brochure about it.

On Tuesday, Mr Juncker presented what he called the first alliance, which he argued will “deepen economic and trade relations between the continents, in order to create sustainable jobs and growth”.

“Europe and Africa share a long history and a bright future. This is why I proposed a new Africa-Europe Alliance for Sustainable Investment and Jobs, to help attract both European and African investments and create 10 million jobs in Africa over the next five years,” he said.

“Translating words into action, we have already taken a series of measures to bring our ambitions to life.”

The bank will also finance new projects in Egypt, Guinea and East Africa. They include upgrading Cairo’s main metro line, completing a new cross-border interconnector to enable first-time access to electricity by 200,000 people in Guinea and increasing use of clean energy in Guinea, Mali, Liberia and Cote d’Ivoire.