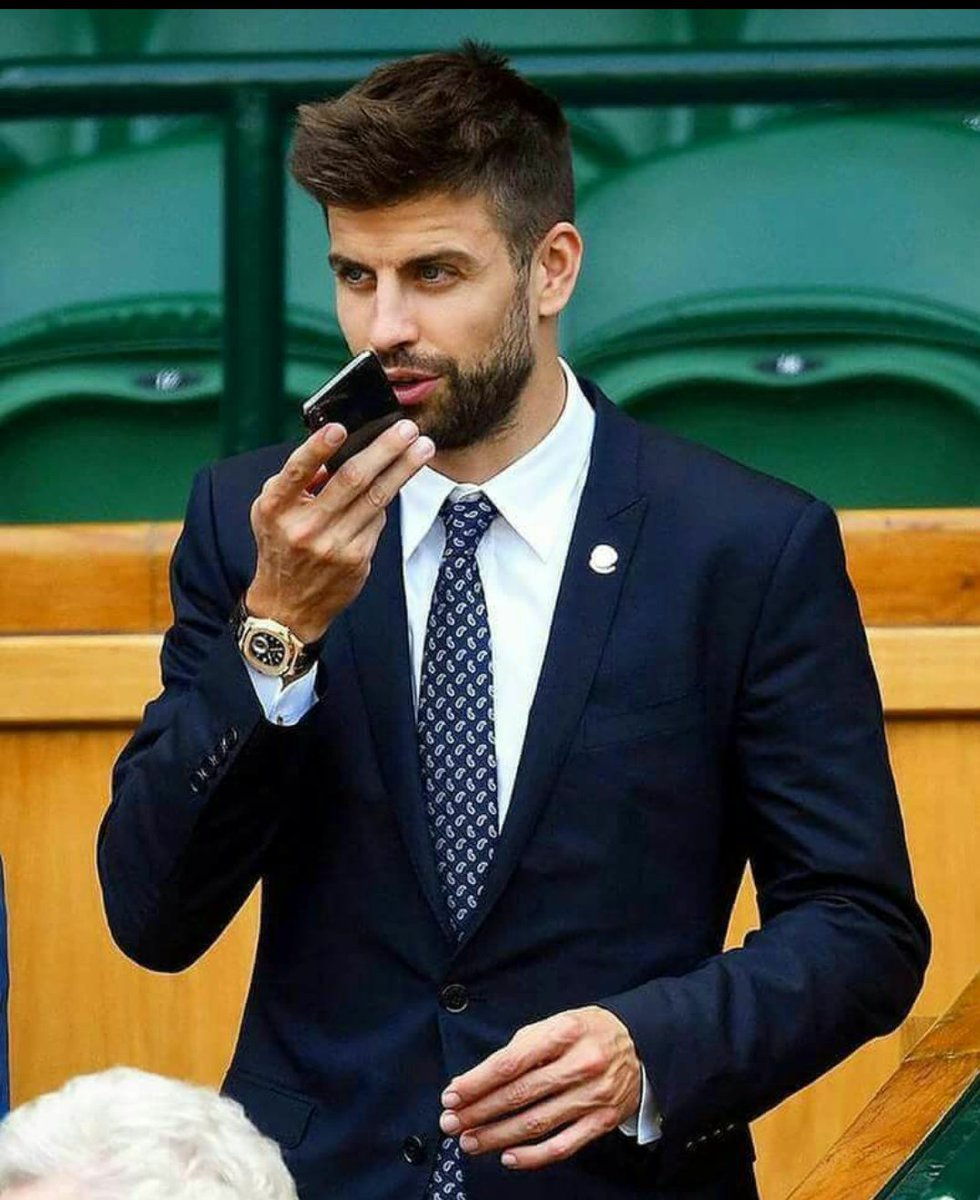 The company founded by Barcelona defender Gerard Pique has completed a takeover of First Regional Catalan Division side FC Andorra.

Pique’s investment group Kosmos saw their offer approved by FC Andorra’s club members on Saturday, with 206 voting in favour and just one abstention.

The club was founded in 1942 and played as high as Spain’s third tier (Segunda Division B) in the 1980s and 1990s, but it now competes against clubs from Catalonia in the fifth tier. 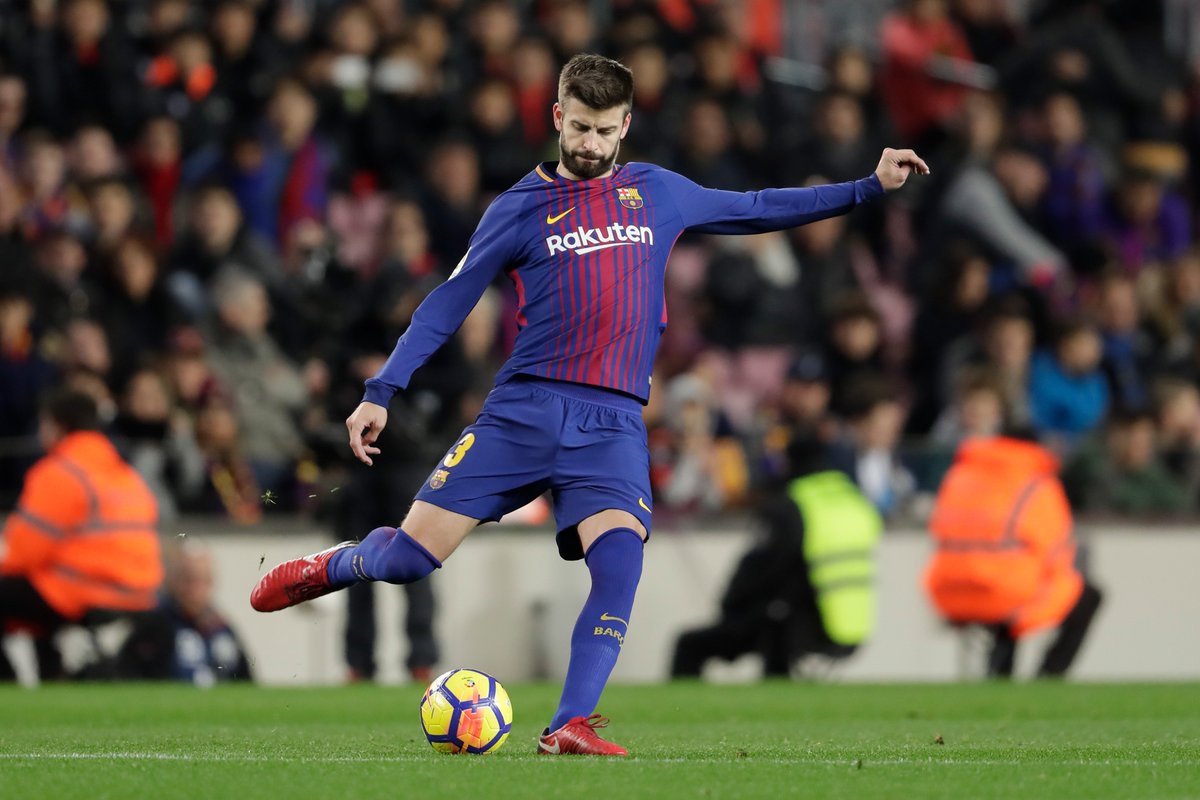 Marca reports that Pique will take over as club president, with former Barcelona players Gabri and Albert Jorquera forming a new-look coaching staff.

“The General Assembly of FC Andorra has unanimously approved the transmission of its assets in favour of an Andorran company jointly managed by different investors, including Kosmos,” said a statement from the company.

“Kosmos welcomes the decision made by the club. The company adds this project to its global portfolio linked to sports, media and entertainment ventures.”

Pique is CEO and president of the firm, which most famously took over control of the Davis Cup tennis compettition earlier in 2018.

Kosmos will inject $3bn (£2.35m) into the 118-year-old competition over the next 25 years and create a week-long format akin to a football World Cup.