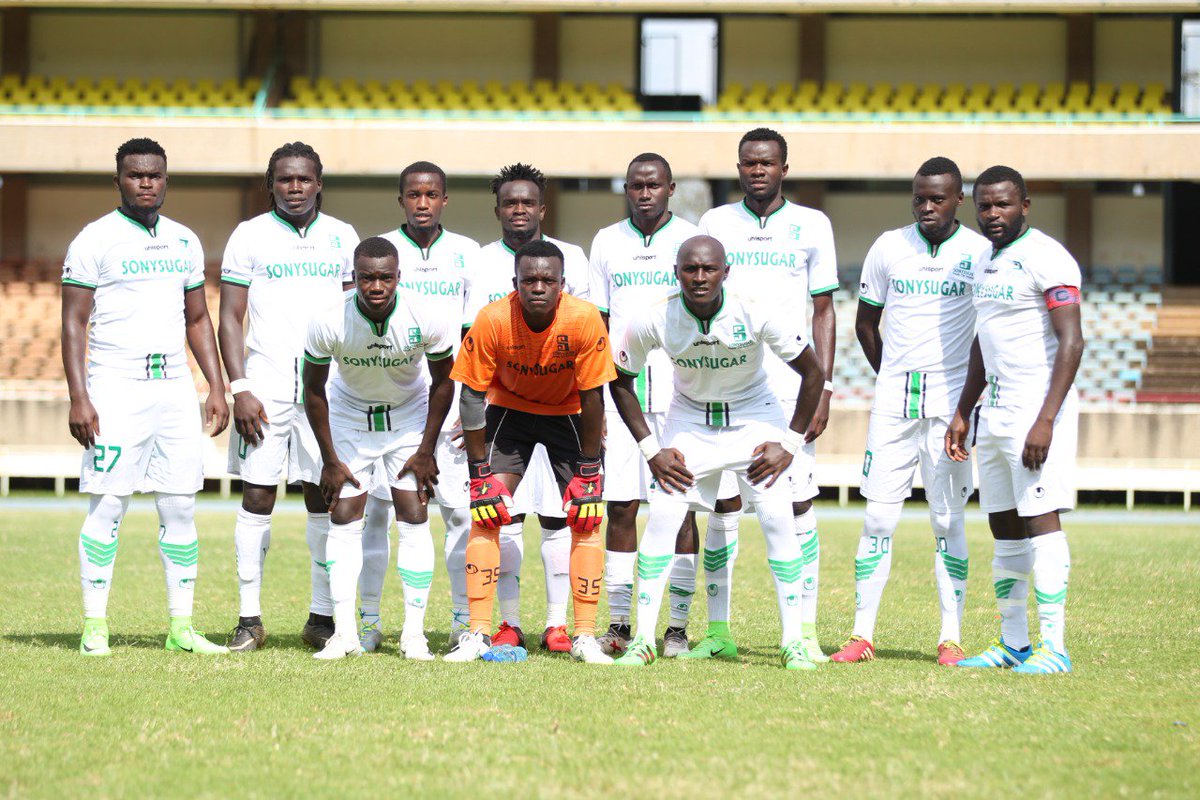 Kericho’s Zoo fc defeated Chemelil 2-0 at the Kericho Green Stadium to end their dismal start to the season that had seen them lose two of their opening matches. Second half goals from Brian Asewe and Kepha Ondati helped lift Sammy Okoth’s charges off the bottom of the standings and into 12th place.

At the Bukhungu Stadium, Vihiga United’s recent financial troubles took their toll as they succumbed to a stoppage time Enock Agwanda strike to taste their first defeat of the season.

The team has been rocked by off field issues following the news that Vihiga County, which is the club’s main sponsor, decided to withdraw its financial support leaving the players unable to train.

Sony were the better team throughout the game and took advantage of their opponent’s struggles with Agwanda netting with virtually the last kick of the game.

Patrick Odhiambo’s charges now move up to ninth on the standings with four points same as Vihiga who drop to 7th place with a better goal difference.