The announcement will come after the CS meets with President Uhuru Kenyatta at State House. 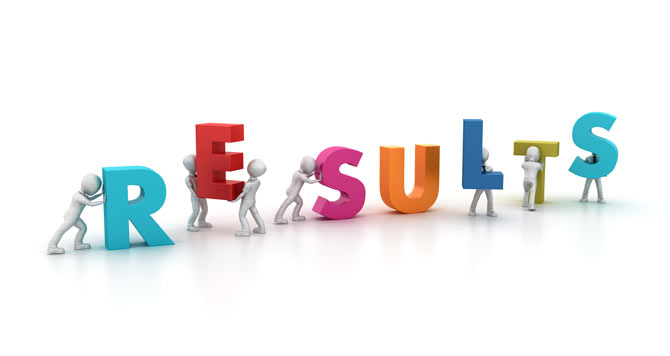 Over 600,000 candidates who sat for the Kenya Certificate of Secondary School Examinations are set to know their fate latest Monday next week if government honours its pledge to release the results before Christmas.

At the end of the National examinations last month Kenya National Examination Council Chair, Prof George Magoha confirmed the results would be out before Christmas.

This means that candidates still have a window between today, Friday and Monday within which their fate will be revealed.

However, it has emerged that the Ministry is yet to formulate rules that would operationalize ranking of schools and candidates as provided for in the new law passed in 2016, and this could explain the delay… 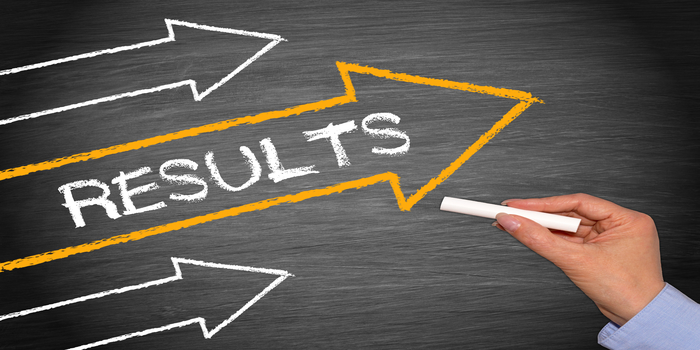 Some 664,585 sat for the 2018 KCSE exams which commenced on November 5 across more than 10,000 examination centres and ended on November 28, 2018. The Kenya National Examinations Council (KNEC) had warned those who would be found to have cheated in the exams would pay a heavy price.

Just like in 2018, the 2017 KCSE results were also released before Christmas and chances are this year’s results could come out much earlier. In the previous exams, the number of students who scored straight A’s rose from 141 to 142.

Those who scored A minuses, however, declined considerably from 4,645 in 2016 to 2,714 in 2017. Kirimi Naomi Kawira from Pangani Girls Nairobi emerged as the top candidate nationwide in the 2017 KCSE exams, followed by Sharon Jepchumba from Moi Girls’ High School and Kamau Brian Maina from Alliance High School at second and third place respectively.