Fourteen people perished in a grisly road accident at Kaburengu junction along the Eldoret-Malaba highway on Friday.

They died after a PSV matatu, on its way from Bungoma, collided with a fuel tanker that was headed to Malaba.

Bungoma county police commander Francis Sang said that all the nine occupants of the matatu, including the driver, died instantly. 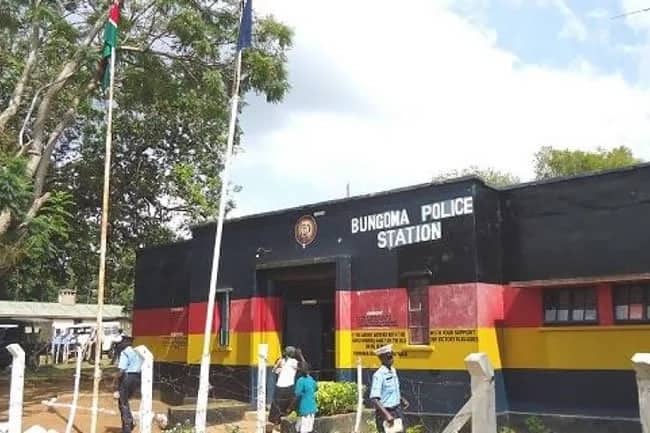 He said that the truck driver and his turnboy also died on the spot.

“We are yet to identify the occupants of the vehicles but it is a blood-chilling scene,” he said.

Sang appealed to motorists plying the highway to be vigilant this festive season to avoid such accidents.

He said a number of families are travelling for the December holidays, hence the need for caution. 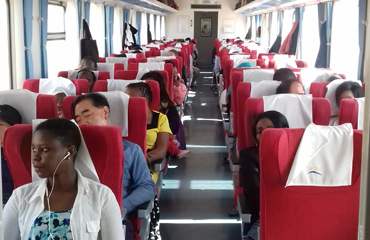 Majiwa in a statement to newsrooms said County firefighters, police and St John Ambulance are among the first responders to the tragedy

The bodies of the seven women and four men were taken to Webuye subcounty hospital mortuary.