Kenyan Champions Gor Mahia thrashed Nigeria’s Lobi Stars 3-1 to keep their dreams of qualifying for the group stages of the CAF Championships alive.

Gor Mahia took the lead in the 7th minute courtesy of a Whistling Shot from Jack Tuyisenge. Kogallo had a great game and were rewarded when Samuel Onyango doubled their lead in the 21st Minute.

Lobi Stars were able to pull one back in the 29th minute but this only acted as a morale booster to Gor Mahia who had Samuel Onyango grab a brace in the 33rd Minute to give Gor a 3-1 lead heading into the break.

In the Second half, Gor Mahia continued to display fine football with the team continuing to terrorize the Lobi Stars defence but no goal came fourth. 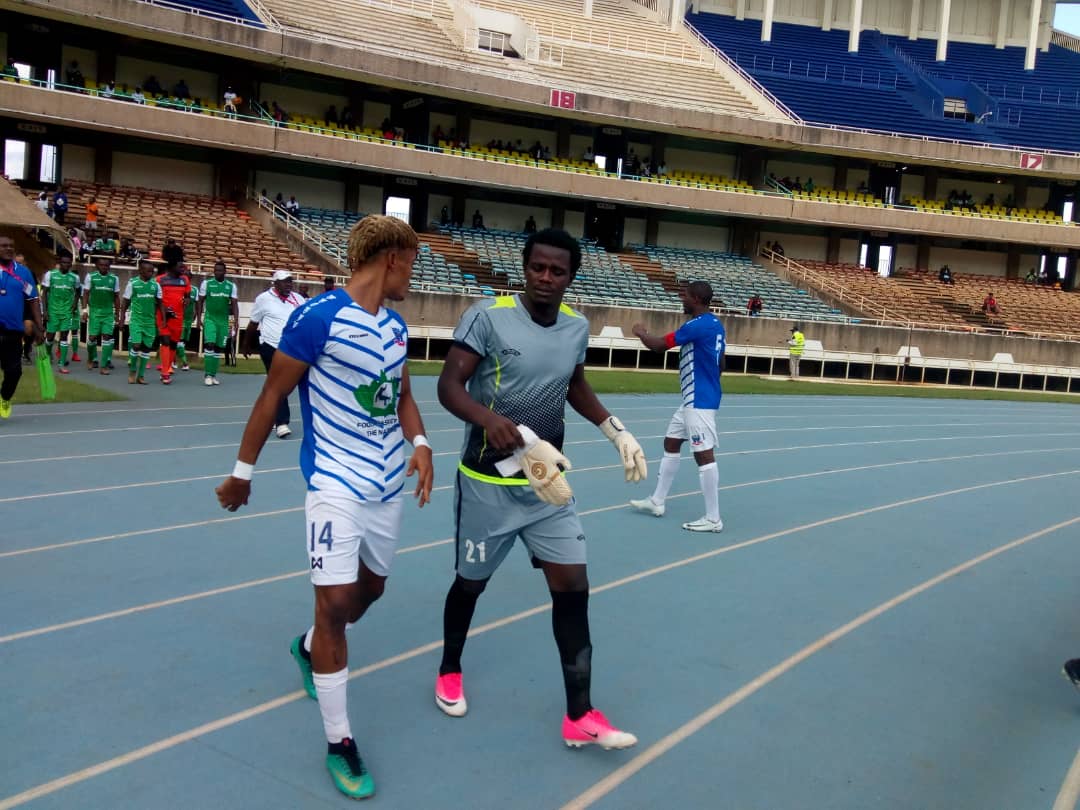 Gor Mahia went into this match with renewed confidence after their league win against Kericho’s ZOO FC and the confirmation of Hassan Oktay as the head coach to lead them.