Baringo Senator Gideon Moi has confirmed that his dad, former President Daniel Moi has been hospitalized, but is hopeful he will get better soon.

Speaking during the Kabarak University graduation ceremony on Friday, Gideon emphasized on the need for young people to respect and appreciate their parents.

“Mzee, the Chancellor, was admitted to hospital but he is getting better and we are confident God is taking care of him because of your prayers. We are very hopeful that in the next few days he will be back with us at home,” he said.

“Every time I meet my father I don’t think of him as President Moi, it doesn’t matter to me that he was Kenya’s President for 24 years, or that he was powerful or important. What really matters to me is that he is my father, which is the greatest title a man on earth can earn.”

Moi was admitted to the Nairobi Hospital on Wednesday for a routine medical check-up. He will spend a couple of nights in the hospital.

Gideon, who serves as the university’s pro-chancellor, described Moi as a “lovely man with his own strengths and weakness, a man who makes good decisions, and sometimes makes mistakes”. 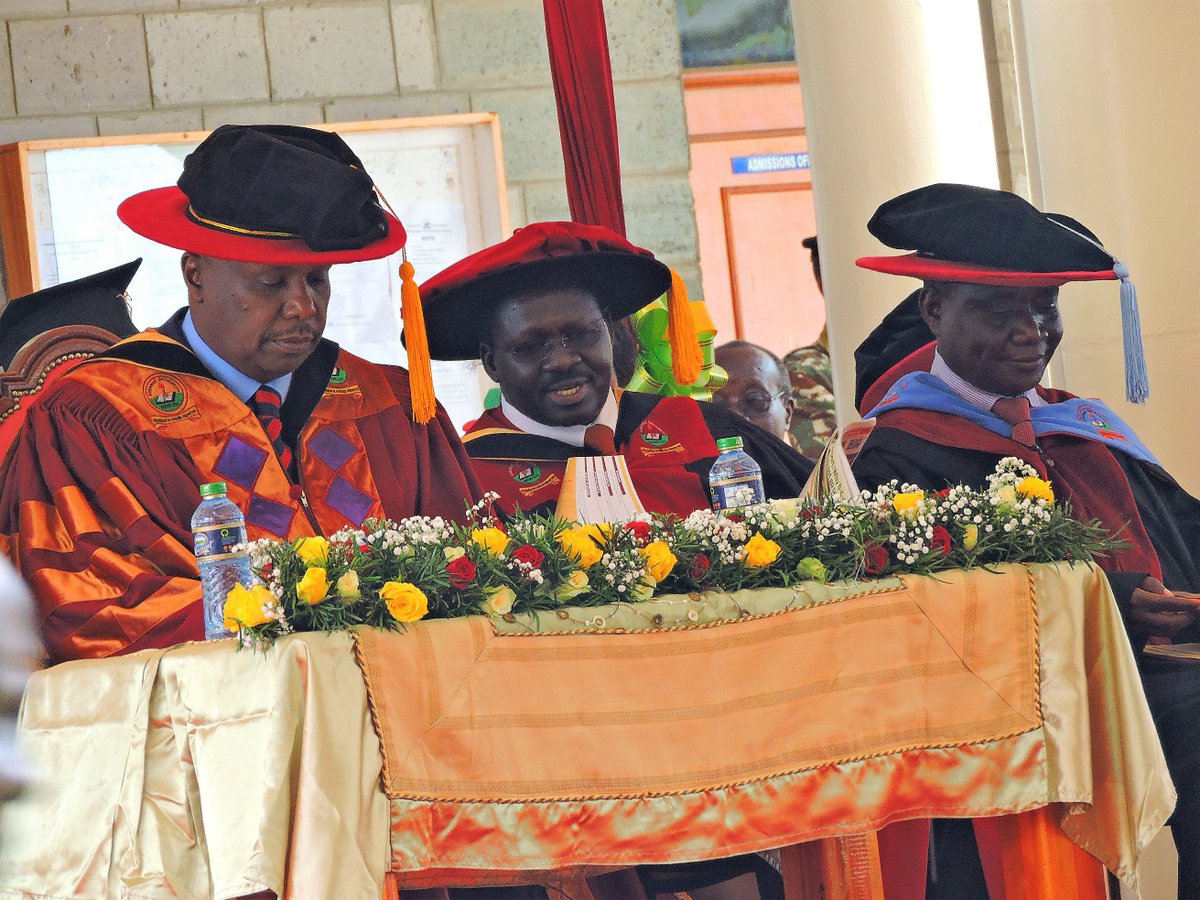 He further praised his father for guiding and providing him with the best education.

“Graduates, be grateful to your parents. You will never know the hidden sacrifices that they made for you.Today you stop being a dependant and a burden to your parents, but a provider, you will be their social security, health insurance and in due course, you will become their parents,” Gideon said.

He advised the graduates to strive to leave a good legacy because it will be their best contribution to their family, country and the world.

“Never forget Desmond Tutu’s words: You don’t choose your family; they are God’s gift to you as you are to them,” Gideon said.